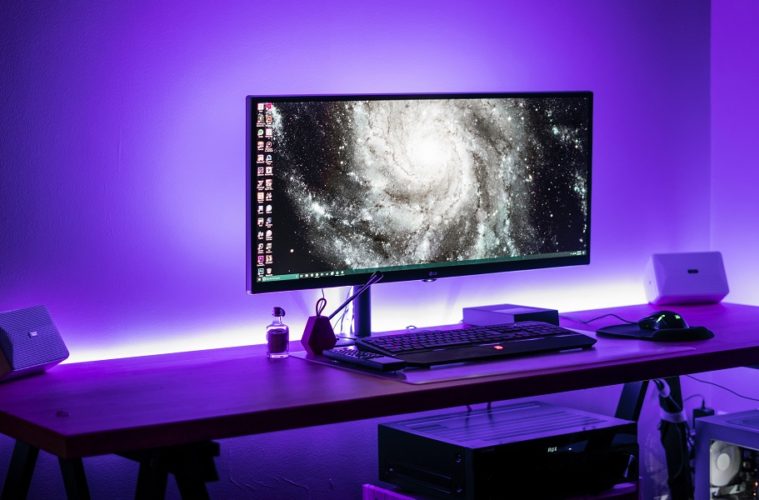 These are the reasons why Microsoft will dominate 2019

It is fair to say that Microsoft hasn’t had the best of generations with the Xbox One, especially considering the sweeping success of the Xbox 360 before it. 2019 offers a unique opportunity for Microsoft as its main competitor – Sony – has pulled out of the biggest gaming convention in the industry, E3 (Electronic Entertainment Expo). This added exposure to millions of people around the world will help Microsoft take control of 2019, and here are four reasons Microsoft will do just that.

E3 is the most well known and watched convention in the industry. It’s basically Christmas for gamers. The biggest releases and the latest consoles are revealed here; if you want to know what is happening in gaming, this is where you find out. Sony sent shockwaves through the media by announcing it would not have a press conference at the 2019 event, leaving the spotlight directly on Microsoft. Usually there is so much news coming out of E3 that it can be easy for companies to lose their stories in a crowd of voices, as each tries to trump the other. With Sony’s absence, a huge void has been left for Microsoft to fill. The stage is set for them to go out guns blazing – a stellar E3 showing will allow Microsoft to garner positivity around the Xbox brand and build momentum moving forwards – which leads us to the next point…

The reveal of the next Xbox

Many are speculating that the next generation of gaming consoles could hit store shelves as early as 2020. So far all we do know is that plenty of companies are working on games for the next generation. Microsoft’s next console is rumoured to come in two formats: a classic console which plays physical media, and a streaming-only version which only plays games digitally. With Sony’s absence at E3, the convention is the perfect time and platform to finally reveal the console to the world. With centre stage and breathing room from their main competitor, they would get out ahead of their rival without any obstructions. Sony won’t be announcing a new console at E3, so this is a golden chance for Microsoft to put itself in the minds of gamers going forward. 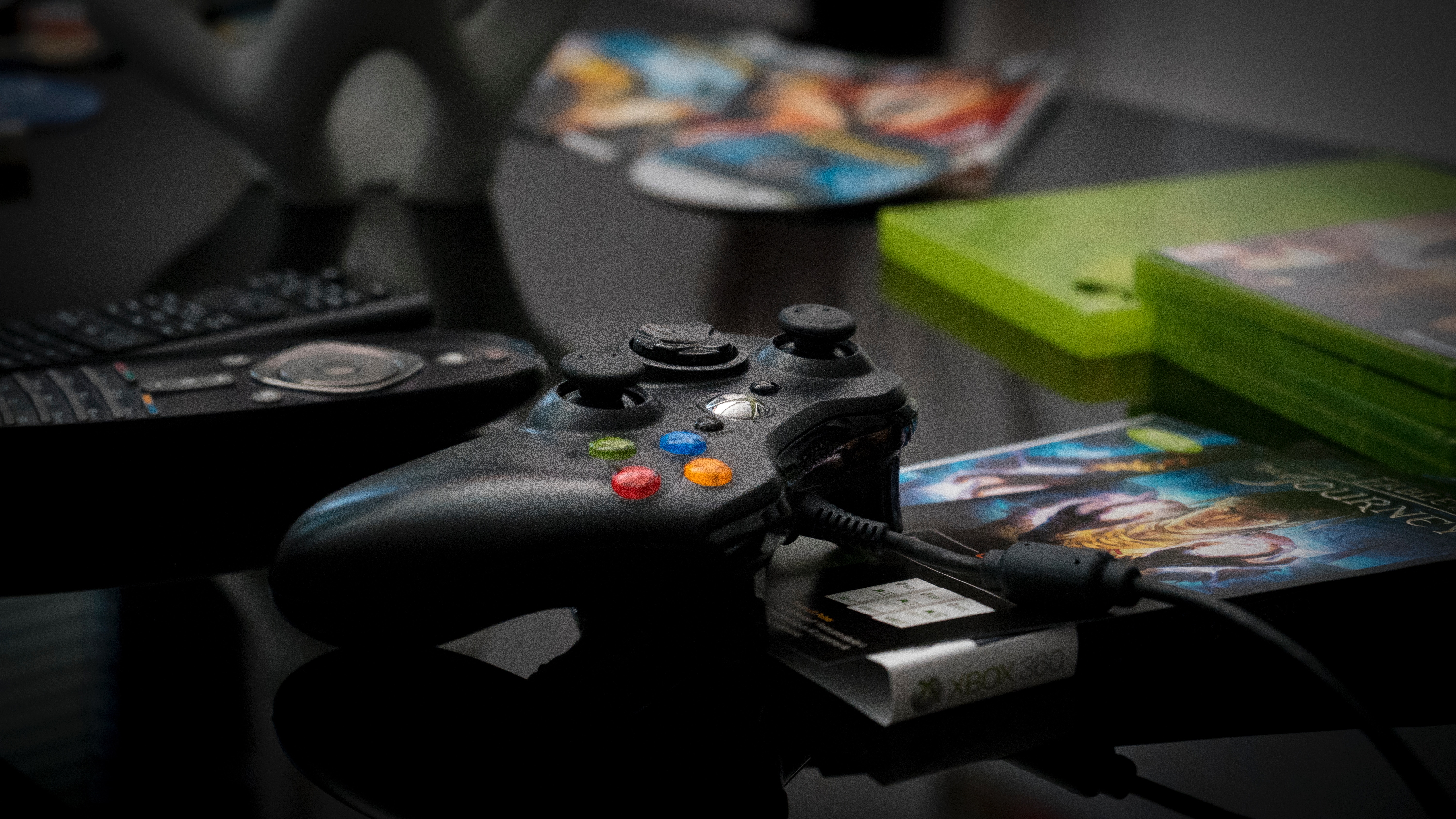 Microsoft’s 2018 E3 press conference was all about potential and the future; it was definitely a transitional period. The company expressed to gamers the steps it was taking to build a life after the Xbox One, moving into the next generation. The time has come now to show what that looks like. Microsoft also spent the best part of 2018 acquiring new studios after years of criticism of the lack of first party and exclusive games on the Xbox One. It even set up its own studio in Santa Monica with many big names from the industry. It was clear that Microsoft was playing the long game. A year on from those announcements and some of those studios will definitely have content to show. Hardware alone isn’t enough to get gamers to commit to a new console; they need to see what they will be playing come 2020. A slew of exclusive games, showcasing what the new system can do, will create hype and momentum. 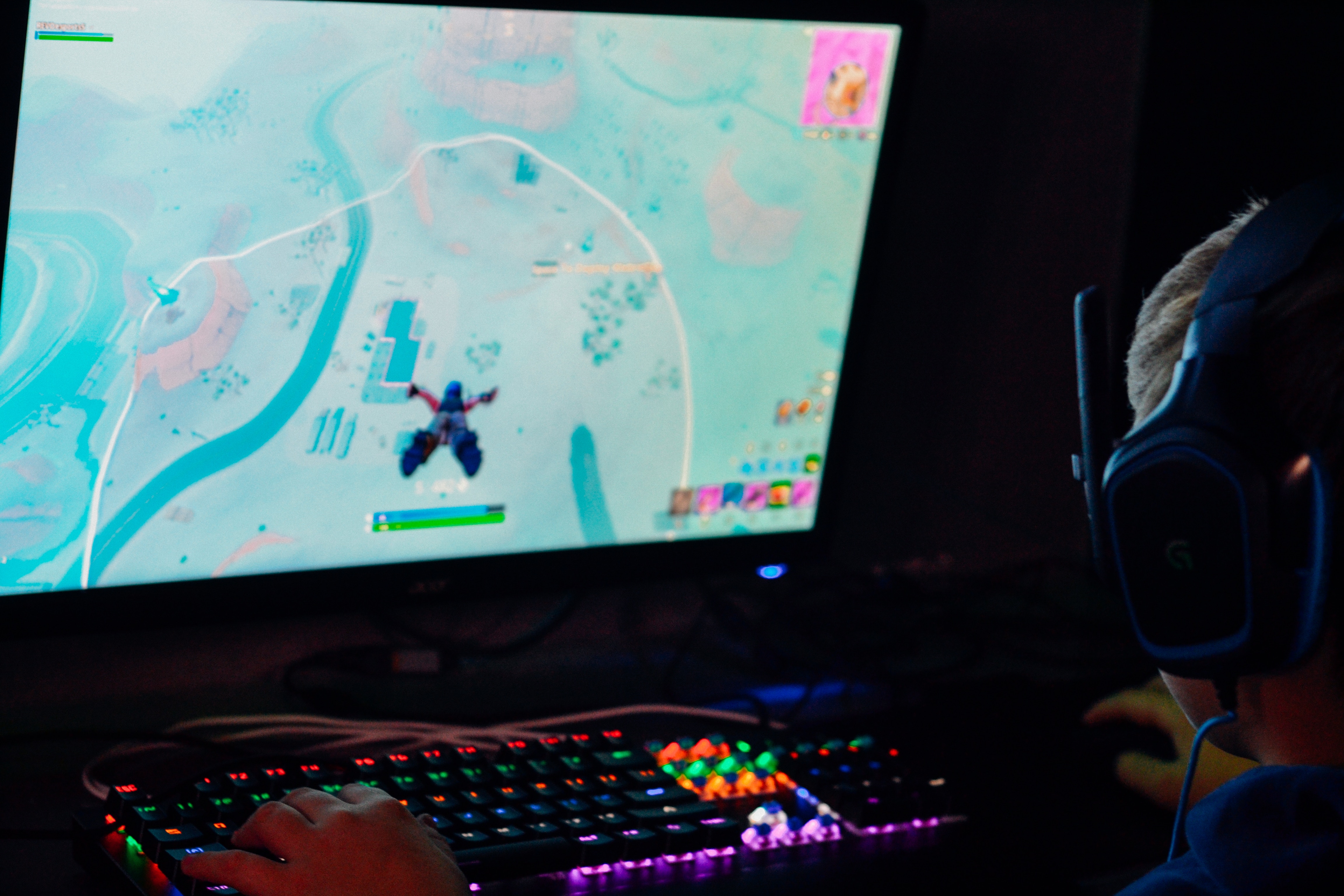 There are new games and then there are new games. Last year, Microsoft announced Halo: Infinite, the next instalment in the famous franchise. A trailer was revealed, but details are scarce and no actual gameplay has been shown. Fans will want see what is next for Master Chief, so showing it off alongside their new console should definitely whet their appetite. Halo is Microsoft’s marquee title and a system seller; when new information on Halo is revealed, people sit up and take notice. So if you are looking to control the conversation in 2019 by building excitement and hype going into the next generation, what better title to focus on than the behemoth that is Halo?