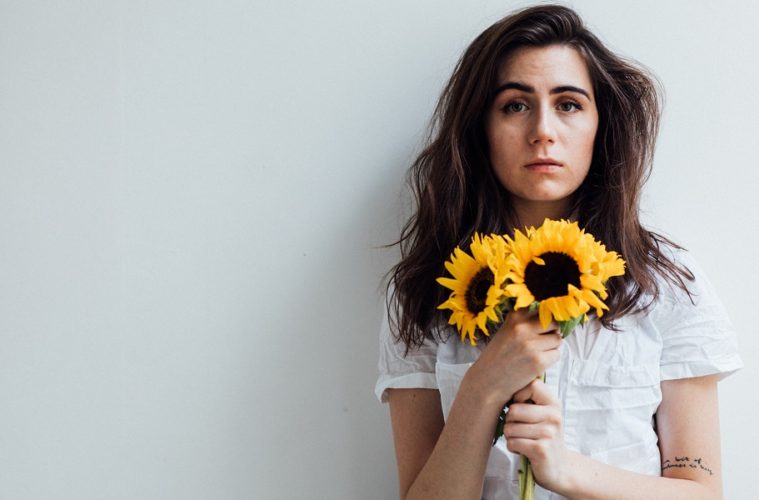 Dodie chats sexuality, mental health and being open with your followers

Dodie is a musician from London who started sharing her music back in 2011 through her songs and videos online. She has always been raw and honest with her followers and chats openly about ‘taboo’ subjects. We caught up with her to see what she’s been up to.

Hi Dodie! Tell us a bit about yourself and what you do.

I’m Dodie, I’m a musician. I put a lot of my music online on YouTube, and I’ve made videos around it as well. I guess I talk, write, and sing about my life, my feelings, and mental health.

How was the creation process for the EP ‘Human’?

It was varied. I wrote some new songs; some of them I just collected naturally and revisited some really old ones as well, then brought them to different producers. This EP was kind of an experiment, because I was
working with a lot of different producers to fill out who and what I like in a producer. So this is almost like a scrapbook or a collage of different people and creativity. What would you say are the main meanings or motivations behind the EP that you want to get across?

It sounds really cheesy, but the title is ‘Human’, so I think all the songs have this deeper meaning of being confused – feeling a lot – and this is proof that all of these are valid and it’s just about being human.

The title song from the album ‘Human’ is beautiful. Tell us a bit about the meaning behind the track for you?

Thank you. I wrote this song a while ago when I was getting to know someone. At first I thought it was a love song; I thought it was about me and someone else getting to know each other, and I was very excited
about it. Then I returned to it as the relationship took its course and ended, and I realised that a lot of what I was saying in my lyrics, as well as feeling, was that I wanted to be more important. It wasn’t a very healthy relationship. I wasn’t in the right place to be loved and to love, so I re-did the song sonically and changed the sound of it to be a little bit bigger and a little bit darker to match that journey. You’re very open and honest on your YouTube channel, discussing mental health and your sexuality. Do you feel that it’s important for people in the public eye to discuss their troubles with their followers?

I think there’s definitely a limit, which I’ve learnt recently. I think in the past I would’ve said yes and thought it’s a responsibility to be open and honest to share everything which you’re going through. But now, I know that it’s actually healthier to put up some boundaries and that some things just aren’t appropriate to share online. But for me personally, I don’t think I would’ve done it any other way. I’ve learnt so much from being online, from sharing and from other people as well. For me it has helped; it’s definitely hurt as well, but I’ve learnt lessons from doing that.

Do you have any advice for people out there and your followers who are struggling with mental health?

I have so much! I guess the main one would be that as well as dealing with these issues, you can kind of grieve yourself and who you used to be. You wonder why you can’t be as carefree or the same person you were before you had these issues, because they bring a lot of difficulties and changes in your personality with them. I truly believe that you can give something to this and know that in dealing with these things you’re
becoming a stronger person, more empathetic, and you can get some good from it. 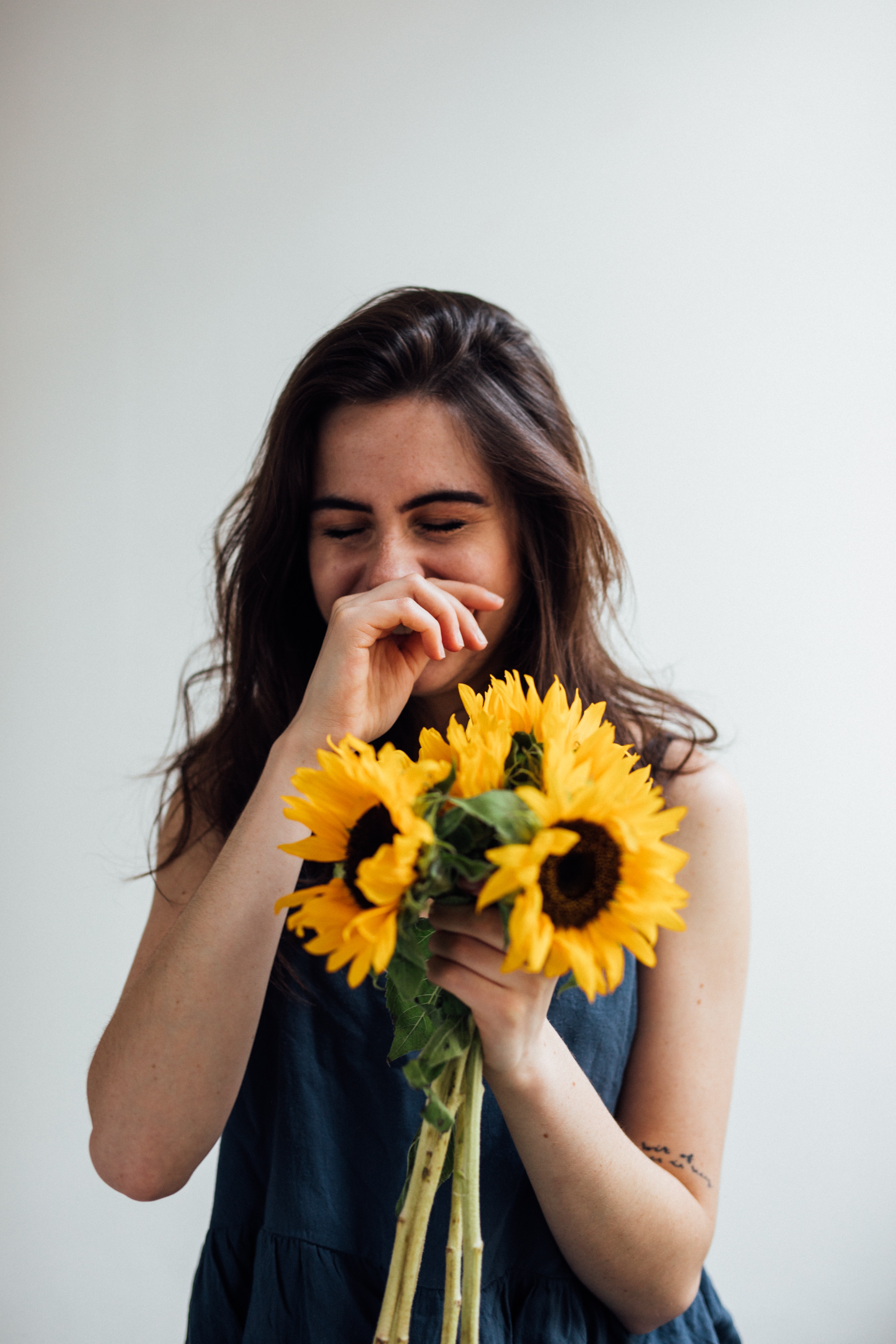 You’ve been creating videos on YouTube for around 6 years now. Did you always know this was something you wanted to do?

Definitely, I was a massive fan of Youtubers and all this music, but I never really put the two together. I knew that I wanted to do something creative when I started uploading my own songs; I didn’t think it would ever, ever get to where I am now. I still can’t, if I’m honest.

As well as your other work, you’ve also ventured into a book ‘Secrets For The Mad’. What made you want to do this? Give us a bit of insight to what it’s all about.

For me this book explains more around my mental health struggles, how they developed, how I got through it, and what lessons I’ve learnt from it. I wanted to write it because I knew that I had to sum up and gift everything which I’d learnt from them. It felt like I was closing a chapter by writing my own book. I wrote everything down in a journal style and wrapped it up in a bow to put it out into the world; it felt like I’d kind of completed a level in my life. You’ve done great things at such a young age. Do you have any other big plans for the future?