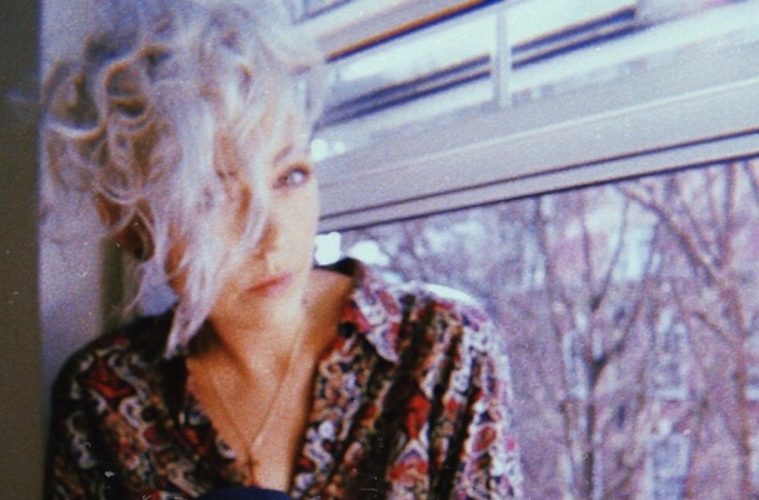 Lots Holloway: we talk vulnerability and creativity in the music industry

Lots Holloway is a British multi-instrumentalist who creates, writes and produces both emotional and infectious music. Based around guitar and piano, Holloway writes authentic and genuine music inspired by the 60’s and 70’s, but with a unique and fresh new spin. Her recent single Be Naked highlights a raw vulnerability that is much needed in the music industry. We recently caught up with Lots to see how everything’s going and what she’s been up to.

Hi Lots, thank you for taking some time to speak to us! How have you been?

Making brand new music. I released a new song on Friday, called Be Naked. Last year I left my record label, and so this is my first release as a totally independent artists… I’m loving being free. I’ve got more music planned for release over the next few months too, so there’s lots to look forward to.

You write your own music too, as well as being a multi-instrumentalist, do you have a favourite part of the process it takes to make music?

My favourite part of creating music, is in the very early stages of the writing the moment I find that lyric, or that melody or that chord and the first time I sing and play the song from start to finish… that’s pretty magical, it’s like something been born.

Your new track “Be Naked” is beautiful, I really enjoyed listening to it! But it’s emotional and quite raw – do you think being vulnerable with your song-writing is important?

It’s funny you ask that now… Yes. I absolutely do however – this is the first time I’ve been vulnerable since I first started writing music at 13.
When I was a kid, one of the first songs I’d ever written was a really lyrically personal song, and after playing it to a few friends I then realised they knew exactly how I was feeling and for me that was too scary – so from then on I’ve written about true stories, but nothing very deep about myself… but very recently made the decision that being deep and exposed and honest was the best and most pure form of art. People are looking for hurt, they’re looking for joy they’re looking for something to connect with – and that only happens when you’re at the very edge of vulnerable. 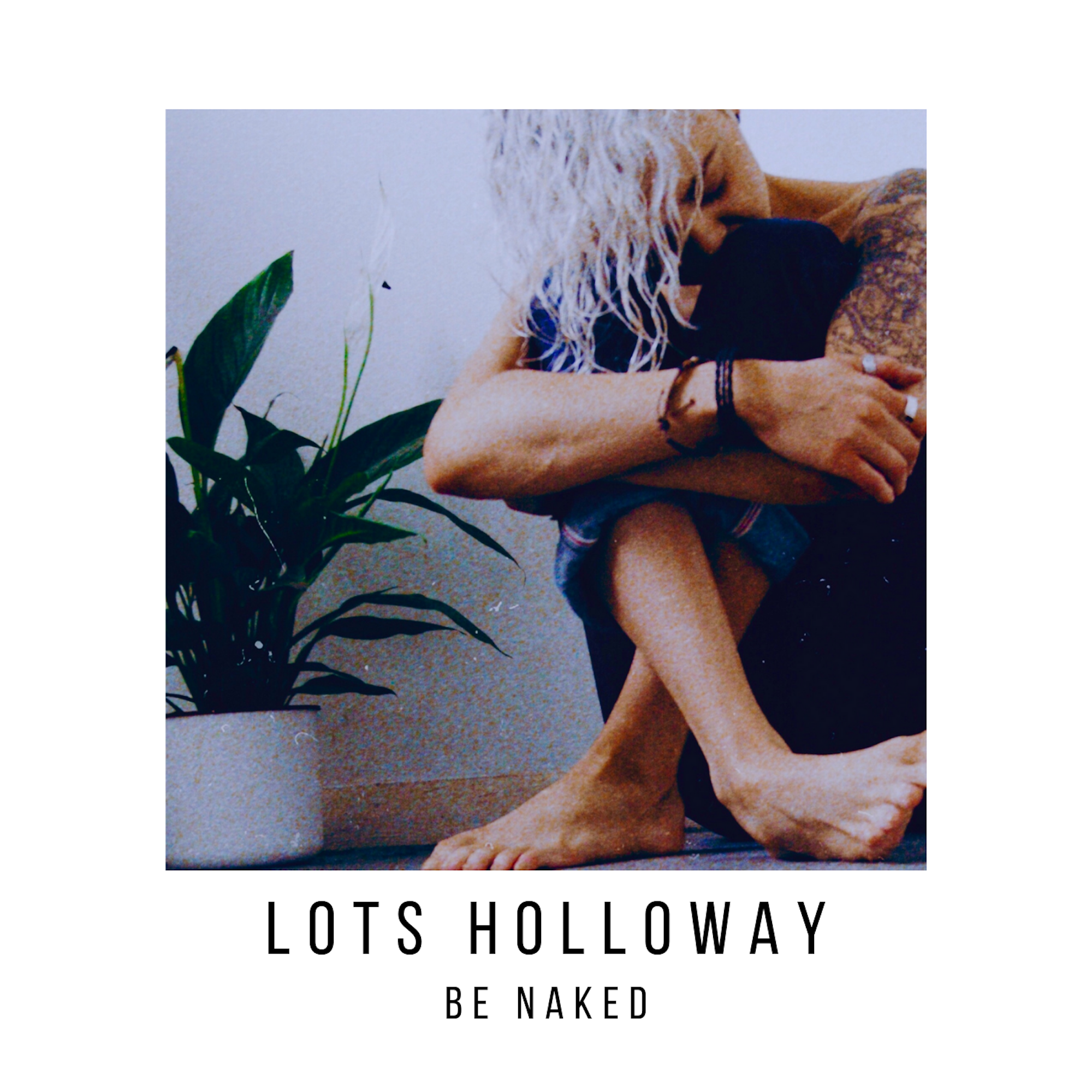 What inspired you to write such honest lyrics?

This song is incredibly real to me, so much so that it still hurts whenever I hear it. All of the new songs in my upcoming collection are very, very honest – I really struggle to think about the emotions I’m feeling, and I struggle even more to talk about my emotions… but for some reason I can really really write about them. It’s almost like music is the only way I can express how I feel. It’s cathartic I suppose.

What was your childhood like? Were you always quite musical?

Ha, I thought you said mental, I was thinking bold I guess, but very true none the less! I was always musical. I always wanted to be on stage, I used to act as well. I loved being in front of people, connecting with people in that way. I was a drummer at 8 and then  self taught guitar and piano came a bit later. My dad LOVES music… we would listen to music doing anything and everything – so eclectic as well.

Are you going to be touring this year at all?

I hope to be touring yes, I know I have a few London dates already in – but I’m hoping to be at least other areas across the UK.

If you could collaborate with anyone, alive or dead, who would it be?

Dead, I think I would have loved to collaborate with David Bowie, such an interesting songwriter. But, alive? I think maybe even a writing session with Bruno Mars or Adele would be interesting, Bruno’s early stuff is so full of soul. I love it.

Where do you see yourself in the next 5 years?

I plan on releasing a second album, touring UK, Europe and the US with it! 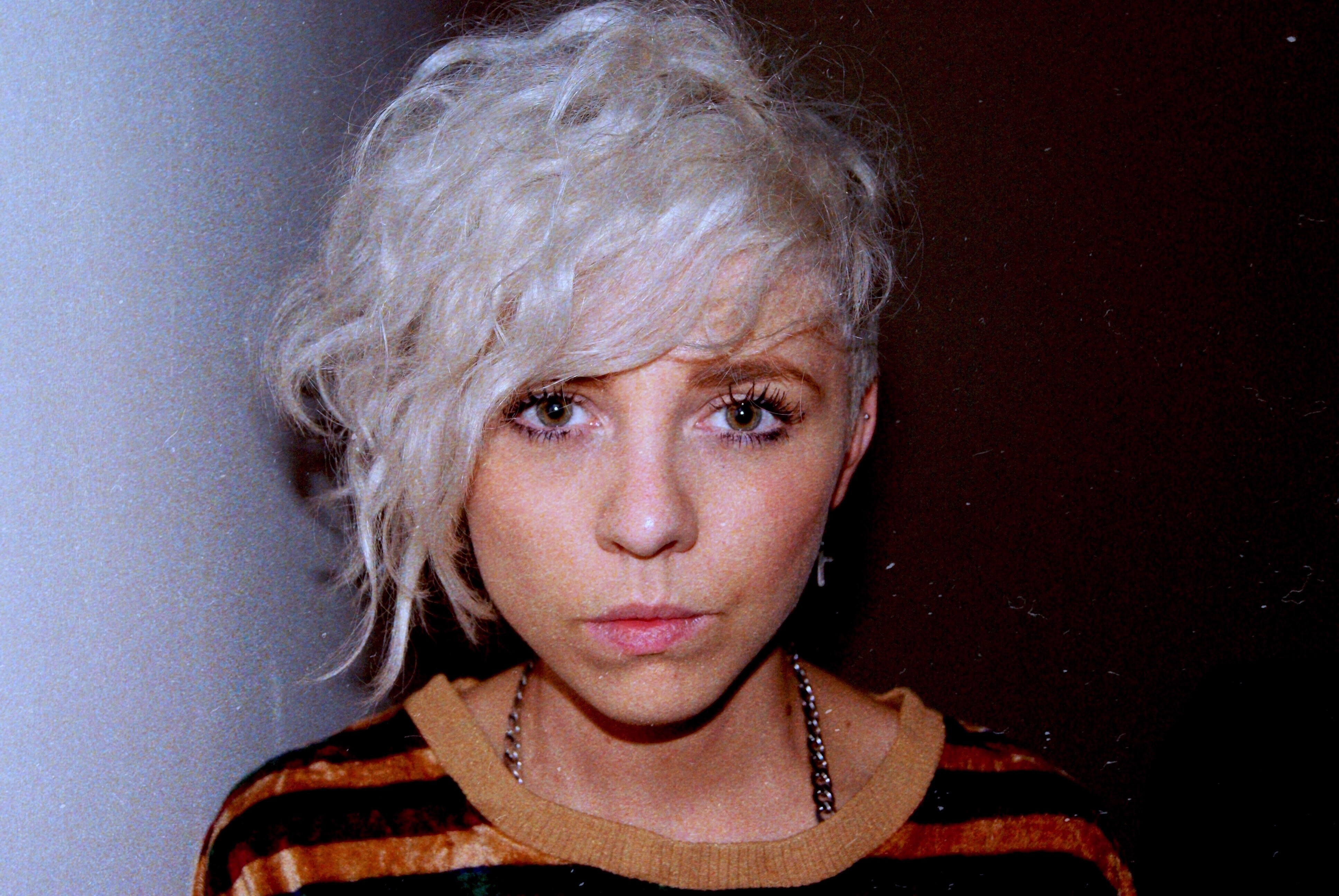 You can listen to Lots Holloway’s new single on Spotify and other streaming platforms.