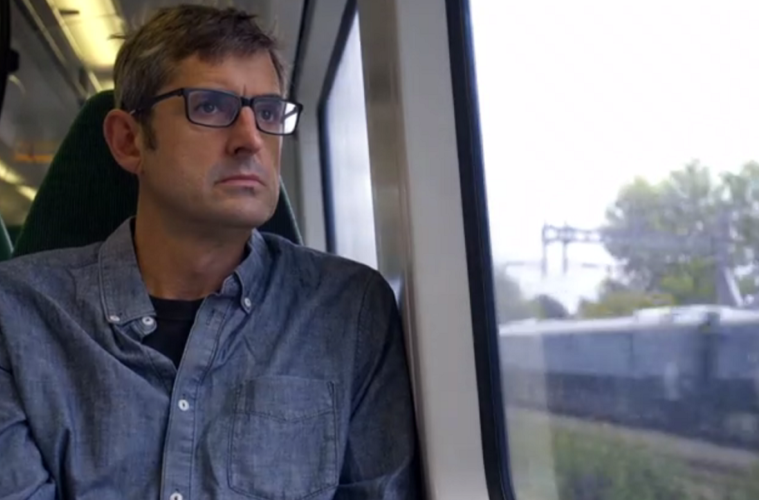 The Night in Question: Louis Theroux’s documentary looks at sexual assault from a different angle

Award winning journalist Louis Theroux is back with a brand new documentary that sees him take a trip around American University campuses to explore sexual assault in colleges.

In light of movements such as MeToo, it’s becoming more apparent that the lines of consent are still blurred for many. According to researchers, there’s an epidemic sweeping American colleges with an estimated 1 in 4 students subjected to a serious sexual assault before graduation. 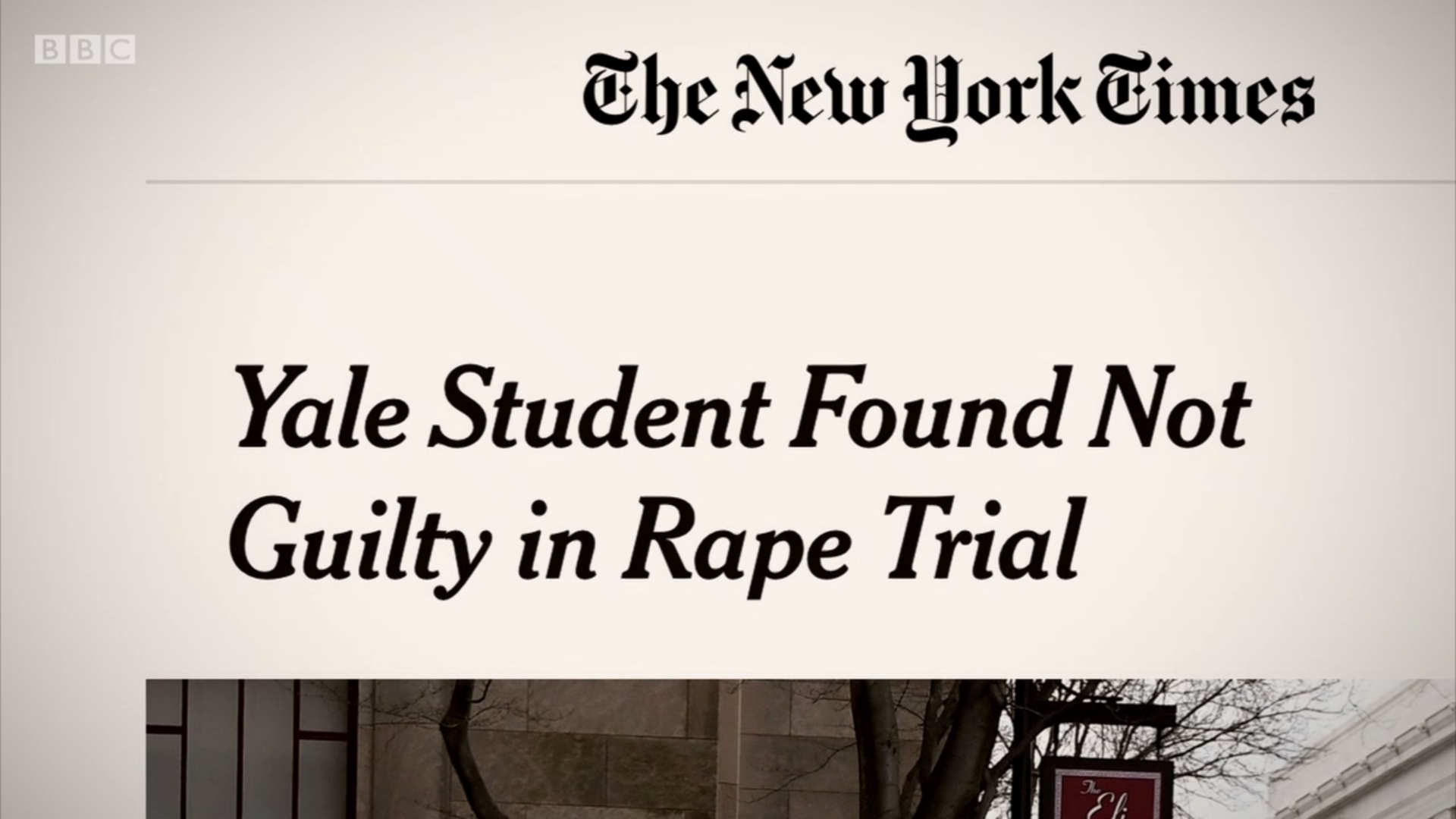 Louis Theroux meets students who have been found guilty of misconduct by their Universities as well as young women who have accused fellow students – many of whom are campaigning for a new approach to talking about sexual assault.

The Night in Question, which can be quite graphic in content, explores one of the most talked-about topics in the US right now: sexual assault and consent on campus.

Theroux converses with those who have been accused and found guilty by internal University panels, spending a lot of time on Saifullah Khan’s case. 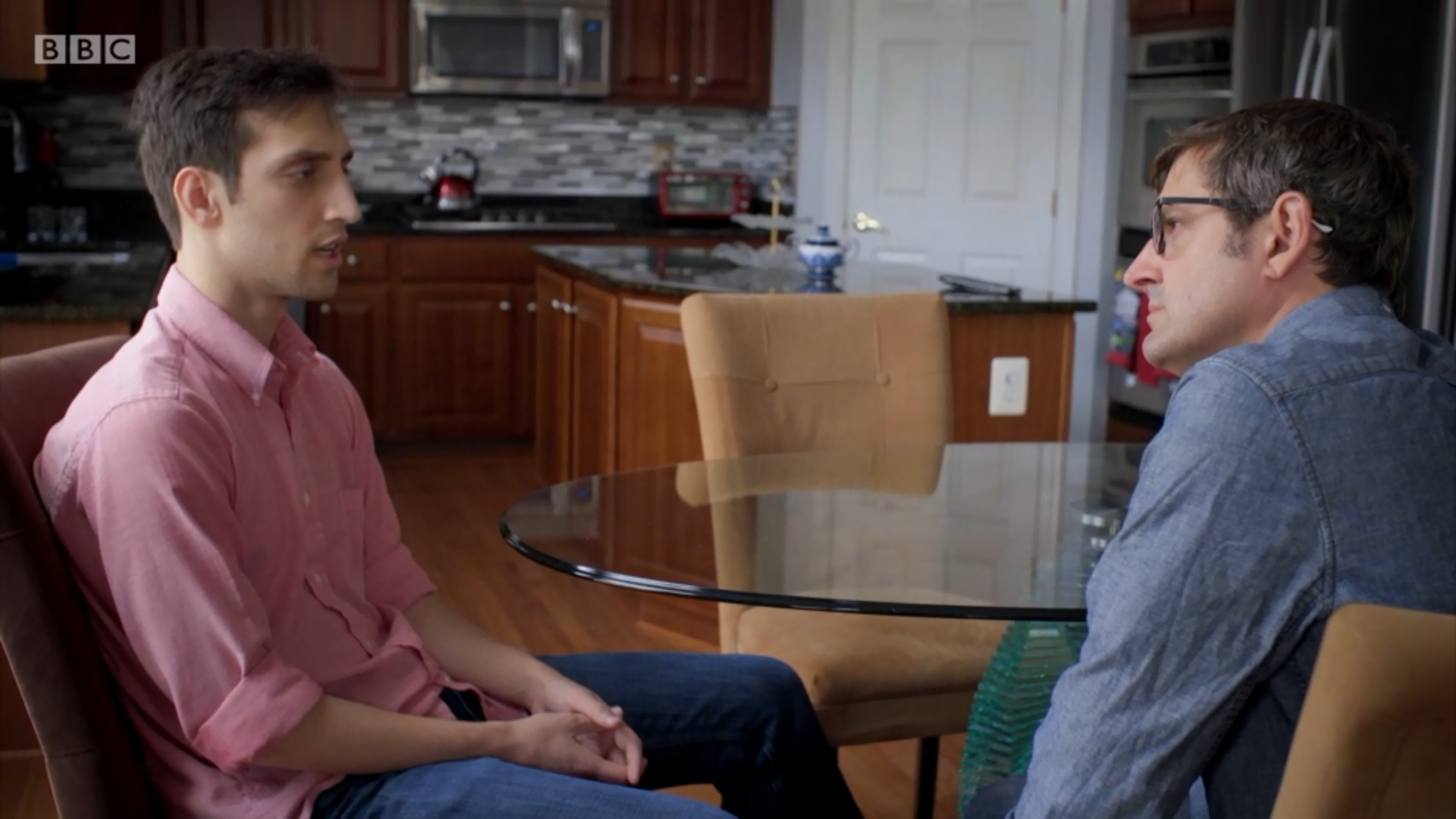 Saifullah, who you meet at the beginning of the documentary, was accused of raping a fellow Yale student in 2015. He was found not guilty of sexual assault in March 2018 but the University’s own investigation was still ongoing as filming was taking place.

In recent years, US colleges have been urged to enforce stricter codes of sexual conduct among students with specialist administrators to carry out investigations into allegations – with the guilty facing exclusion. These new rules have allowed cases with smaller pools of evidence and proof to be heard, which wouldn’t have reached a court of law. 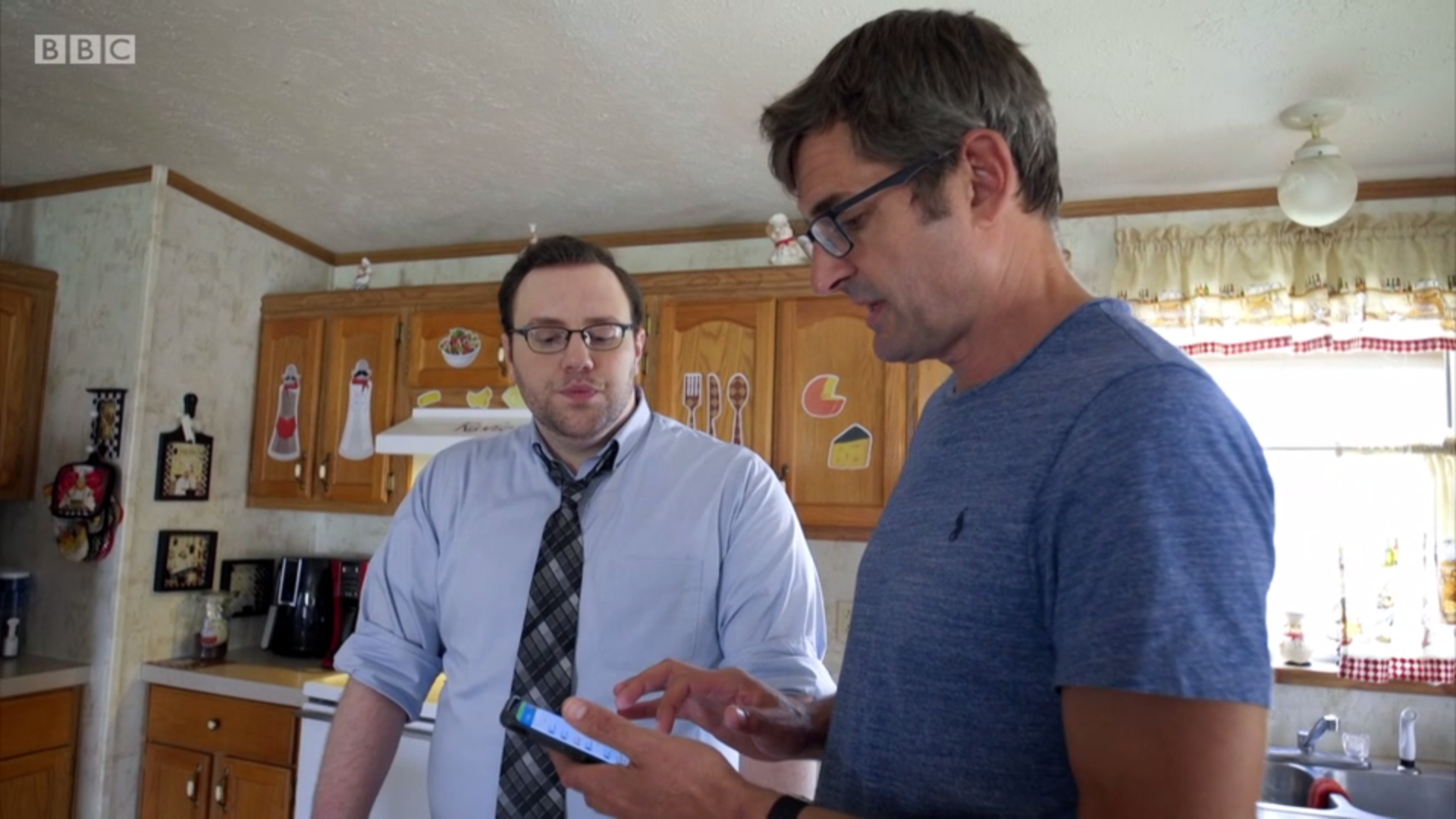 The new rules have sparked criticism however, from some of the alleged perpetrators who believe the attempts to improve vigilance have turned into an overreaction and claim it will harm innocent people.

Later on in the documentary, Louis and his TV crew travel to campuses where consent is being taught, including orientation days for freshmen on sexual consent.