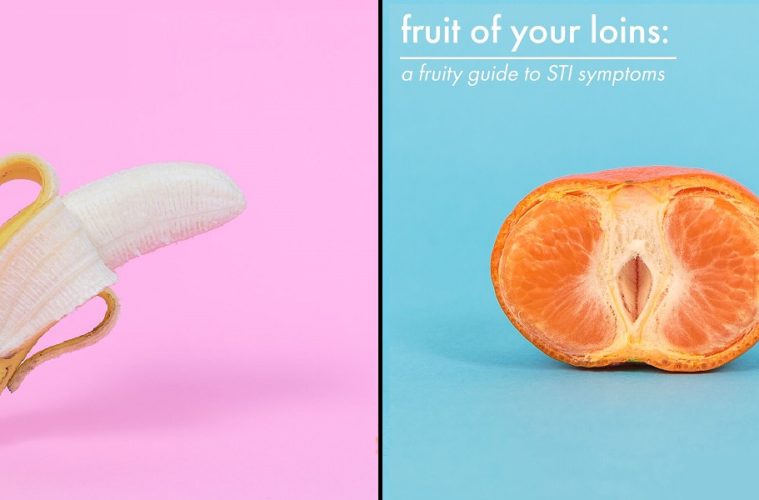 58% of adults have never had an STI test. A further 12% haven’t had one in over 5 years. 33% of adults said they never received education about STIs at school. 26% of adults revealing that they’d only get an STI test if they experienced symptoms.

Almost three in every five Brits (58%) admit they have never had an STI test, with a third (32%) also stating they don’t get tested more frequently because they don’t believe they are ‘at risk from STIs’, according to new research from Medicine Direct. 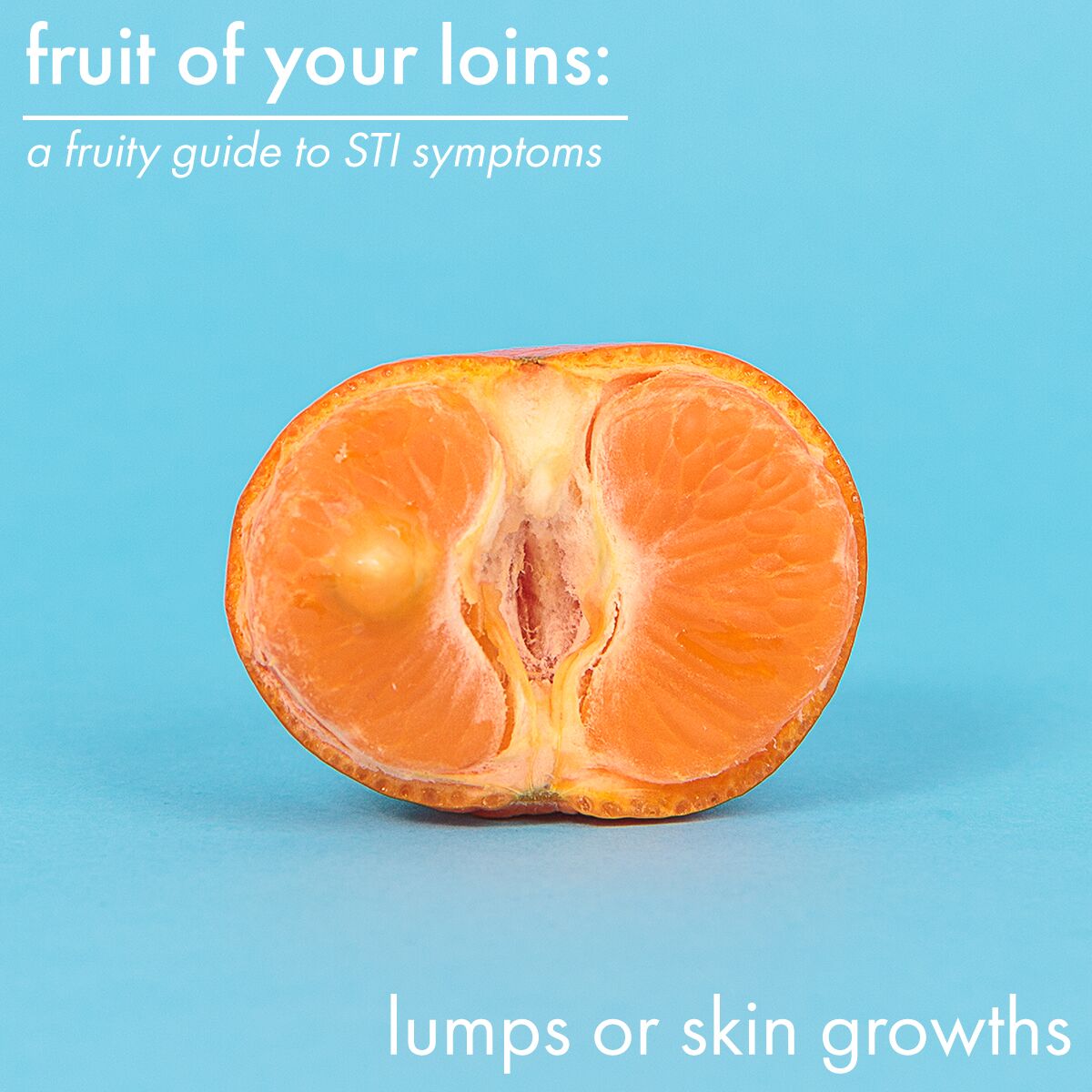 The survey of 2,368 Brits illustrates that more needs to be done to normalise regular sexual health testing and reduce stigma around STIs amongst adults.

The findings come as part of a campaign called ‘Fruit of Your Loins’, which aims to raise awareness of STI symptoms and increase conversation surrounding STIs – in the hope of reducing the taboo surrounding them. The campaign uses real fruit to simulate STI symptoms in an effort to make them easier to spot and accessible to see. 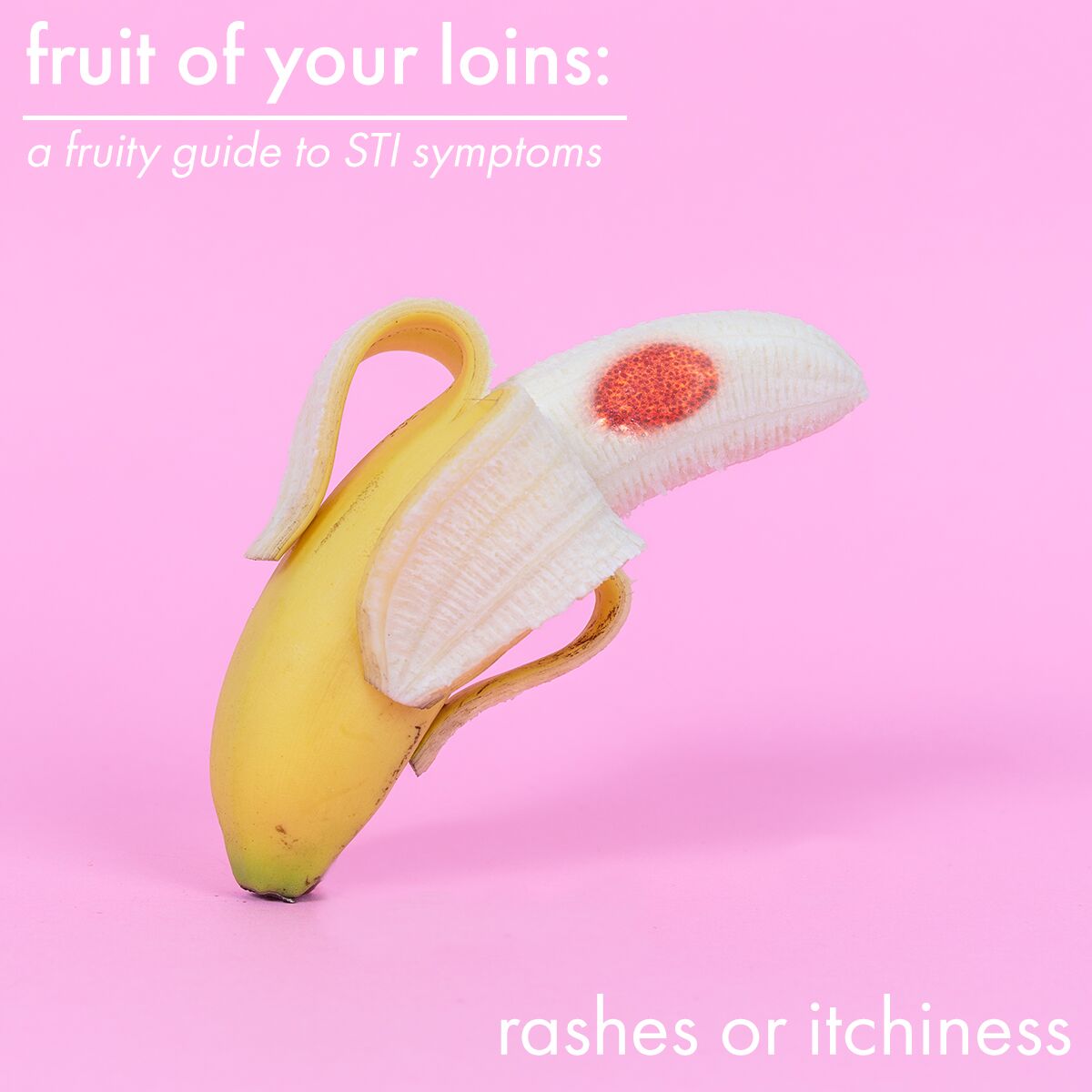 Despite there being 422,000 diagnoses of STIs in 2017, the research also illustrates a lax approach to regular STI testing, with 26% of adults revealing that they’d only get an STI test if they experienced symptoms. This is despite the fact that some STIs, such as Chlamydia, can be largely symptomless and, if left untreated, can lead to reproductive complications and infertility, which is why it’s important to highlight the need to get regular checks and also monitor for symptoms. A further one in ten adults would only get an STI test if their sexual partner told them they had an STI. 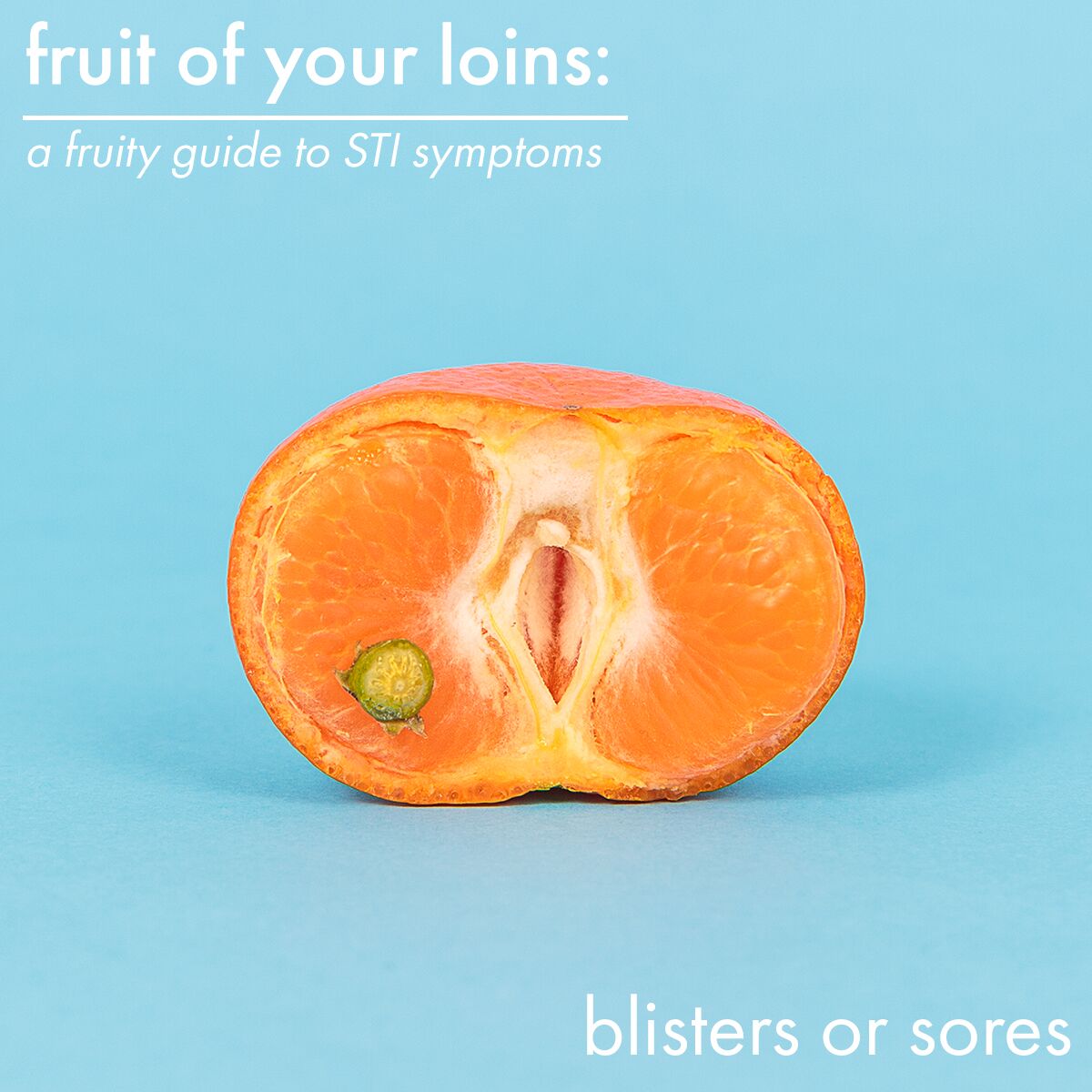 Other key statistics found by the survey:

“In light of our findings, we made our fruity guide to STI symptoms to try and raise the conversation about positive sexual health and to make it easier to spot potential symptoms.

With how easy it is these days to get your sexual health checked – whether by postal tests, sexual health clinics or your GP – we’ve identified a real area of improvement for our sexually active population.

“It’s worth remembering that for some STIs, such as chlamydia, there can be no visible symptoms – but they can be very damaging if left untreated.”