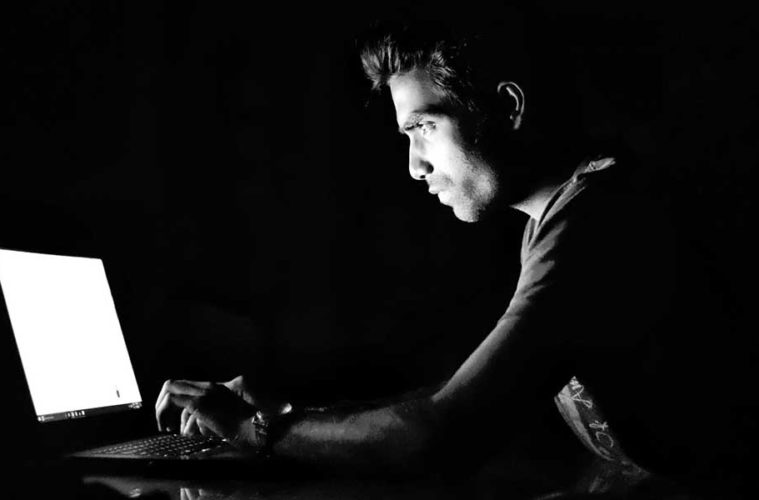 Is Ethical Hacking the Next Top Job?

If you can turn your attention away from the rhetoric between Trump and Kim for just a moment, you’ll see that a new generation of warfare has emerged. There is no bloodshed, no nuclear weapons, no marching – but there is still a possibility for a trail of destruction in its wake.

One of the deadliest weapons in the 21st century is not held by brave soldiers running through deserts but by criminals sitting in front of their computers. They work alone or in groups to illegally access sensitive information from online databases and websites, attempting to compromise the online presence of businesses and organisations. The UK Government even considers the threat to cybersecurity as significant as terrorism.

The people who do this are known as hackers. They have a distinct set of skills and advanced knowledge of cybersecurity to be able to cause businesses and institutions significant harm. The loss of data is a problem in its own right but the knock-on effects of being compromised by hackers are just as bad. Customers lose trust in businesses that are hacked and start to look elsewhere for goods and services. TalkTalk lost more than 100,000 customers after hackers breached their cybersecurity towards the end of 2015, costing the business billions. They are just one example of many casualties who struggle to recover from being hacked.

However, this would not be a good narrative without some good guys to fight against the baddies – which brings us on to the role of ethical hackers.

What is Ethical Hacking?

As a result of the threat to businesses’ cybersecurity, and the grave aftermath that often follows, many companies will employ ethical hackers to test their online presence and computer systems. These ethical hackers, also often referred to as white hats because the good guys usually wore white hats in cowboy films, are employed to test all the business’s cybersecurity by trying to do what a hacker would do. They use the same skills and techniques to test just how good the business’s cyber defences are and to see if they can compromise their security. If they can, they are then employed to work out ways of enhancing the cybersecurity and make it more secure.

Ethical hackers can land full-time roles with large corporations and business who need to constantly test and enhance their cybersecurity measures. On the other hand, some ethical hackers are employed to work remotely for a set period before moving on to another project. The demand for ethical hackers is high to work for small and large firms throughout the battlefield, i.e. everywhere.

Do I Need to Be a Past Cyber Criminal?

Many people fall into the trap of thinking that all ethical hackers once lived a life of cybercrime and are trying to make up for their ways. This is a big misconception as most ethical hackers have never been involved with criminal activity.

What you do need to become an ethical hacker is the skills to be able to carry out the job effectively. Many hackers on the good side and the bad have been to university but many more have never set foot in a lecture hall. They have developed their expertise through practical experiences, teaching themselves or through online IT courses.

Online IT courses offer the best chance to get into a high-paying ethical hacking career. It’s also a great time to do it as demand is booming and only set to increase. This stands for many information technology jobs; lots of online IT courses enable those who want to get into these roles the best chance by gaining practical skills in a convenient way. The best course providers are also accredited so when the likes of TalkTalk do look for competent ethical hackers, they will recognise and trust the training you have been provided.

Ethical hacking is in growing demand and the surge for ethical hackers is not likely to stop, making it one of the hot jobs to get into this decade and possibly this century. The killer robots may not have arrived just yet but the war on cybercrime is well underway. Will you be pledging your allegiance to the white hats?