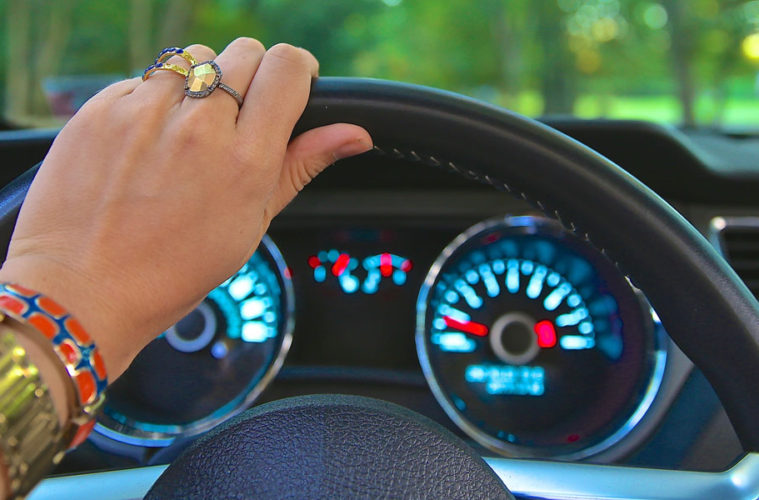 black box insurance – what is it?

Is black box insurance worth it?

Driving a car during your time at university will allow you to make the most of your new found independence. No more waiting for the bus or getting lifts from friends or family.

However, it’s widely known that finding affordable insurance can be a challenge for a young driver. Insurance companies consider students “high risk”, as they’re statistically more likely to be involved in an accident. In addition, universities are often in large towns or cities, in postcodes where claims are frequently made.

We don’t need to tell you that your budget as a student is likely to be tight already, and car insurance isn’t where you want to be spending your student loans. So finding a way of saving money is a top priority.

An option that may decrease your insurance costs is black box insurance. But what is it?

What is black box insurance?

A small device commonly known as a black box (or a telematics box) is fitted to your car. This monitors the way you drive and sends secure data back to your insurer. From there, the data will be used to calculate your insurance premium based on your driving habits.

This is especially beneficial to young drivers as it allows an insurer to adapt your insurance premiums to accurately reflect your risk and not assume that you drive the same way as every other young driver. If you are a careful driver you will benefit the most from this type of policy.

What does a black box monitor?

Examples of data that may be collected by a black box include your:

The data is then used to construct your unique driving profile which will be analysed to determine your insurance cost. Some insurers may even offer an app or website to securely view how well you are driving. You can use this information to improve your driving and further reduce your insurance premium.

How is a black box fitted?

Shortly after your policy begins, your insurer will contact you to arrange an appointment for the black box device to be fitted. You may be able to choose the location, for example at home or a place of work.

The device itself is about the size of a mobile phone and will take around an hour to install. It will typically be fitted in an out-of-sight location such as behind the dashboard or on the battery.

Can I drive my car before the black box is fitted?

Generally, once you are insured on a black box policy you will be able to drive for a certain amount of time before the box must be fitted (otherwise your policy could be cancelled). This could be up to two weeks but will depend on who you are insured with.

As good driving habits will often result in lower premiums, you will be financially incentivised to think about the way you drive. This will not only hopefully save you money, but also make you a better driver.

If you are ever unfortunate enough to have your vehicle stolen, the black box can identify its location, which can be used by the authorities to help locate it.

Potential disadvantages of a black box

It’s also worth mentioning the common doubts many people have about black box insurance.

This is most likely the biggest criticism of black boxes.

The web is full of articles comparing them to “Big Brother”. Many people don’t like the idea of being tracked and the feeling of someone “watching” them over their shoulder.

Insurance companies take a number of precautions to make sure the information collected by black boxes is stored securely, so your personal data is protected.

Some policies may not allow you to drive at certain times such as late at night or very early in the morning. If you break this curfew, you may be charged an additional amount on top of your standard monthly insurance costs. This is statistically the time accidents are most likely to happen.

It may turn out that your driving style isn’t considered as good by an insurer’s algorithm as you think it is. This could result in a black box policy being more expensive for you than the traditional variety.

For example, if you consistently speed or accelerate very rapidly, you would likely be penalised on a black box scheme.

An insurer may charge you a small fee and a possible fine for missing installation appointments.

Where to get black box insurance

If you would like a quote or just more information, 4 Young Drivers is an independent insurance broker that offers affordable black box insurance. However, if you aren’t sold on the idea, or think you may not be better off financially with a telematics policy, they offer traditional non-black box insurance as well.