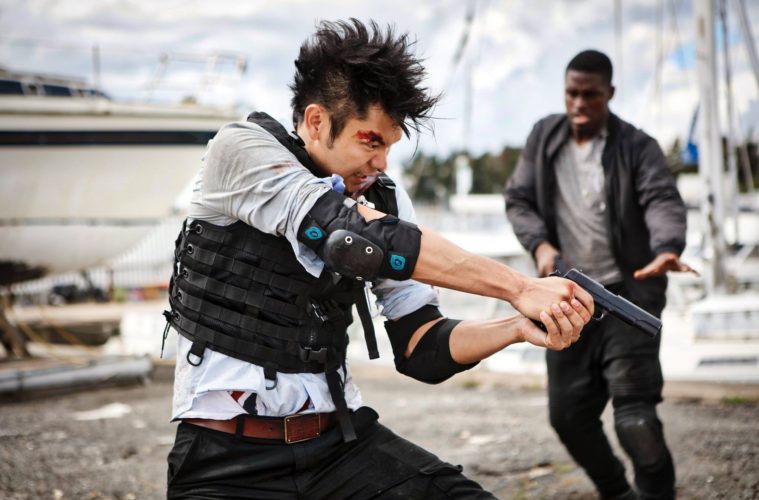 Actor Jean Paul Ly is working his way to the top!

Jean Paul Ly is new to the film industry, but he’s arrived with a punch! Having relocated from Paris to London, he’s working his way to the top and is already getting noticed for his outstanding acting talent and martial art skills. It doesn’t stop there, because Jean Paul Ly has already released his own short film “The Division”, a prequel to his forthcoming feature film. We caught up with the self-taught film-maker, actor and stuntman to talk about breaking into the industry, his passion to follow in the footsteps of Jackie Chan, working on multi-million blockbuster movies, and how video games inspire his work!

Firstly thank you for your time Jean Paul Ly! For those that haven’t heard of you, how would you introduce yourself and what you do?
My name is Jean Paul Ly, I am an actor based in London, with a specialization in martial arts. 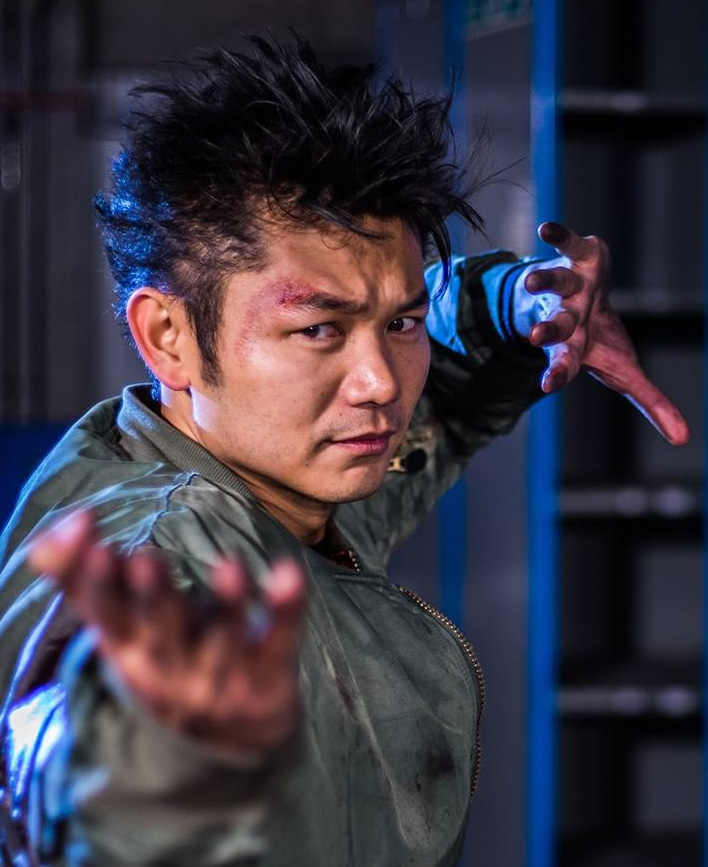 How did you get into the industry in the first place?
I started 6 years ago; I arrived in London not knowing anyone in the business, so you can guess that I had to make my way up! I didn’t have a clue but I got lucky with some opportunities to start as a stuntman.

Why did you decide to relocate to London?
It’s very simple: London offers way more opportunities than Paris, either for stunts or acting roles.

At what age did you start practicing martial arts and what do you specialise in?
I started when I was 5 with Karate, Capoeira, Tricking and Hapkido (Korean self defence).

Who has inspired you from the film industry and what are you career goals?
I would love to follow the path of actors and martial artists such as Jackie Chan and Donnie Yen. I grew up watching their films, and I feel very grateful to be able to bring my contribution to the genre. But lately, I have been focusing on directing a lot more. Let’s see!

You’ve already played some highly respectable roles starring in the movie Jailbreak, Nightshooters and have worked alongside the likes of Jason Statham. What’s it like being fairly new on the big screen but getting noticed and working alongside huge names?
Very satisfying to be honest! Making indie films and working on bigger productions at the same time comforts me that I’m doing the right thing (I hope so!). I could be working on a low budget action film and the next day on a multi-million blockbuster. Reputation and recognition are essential for career growth in the film industry and I appreciate working this way since I see it as a learning curve. 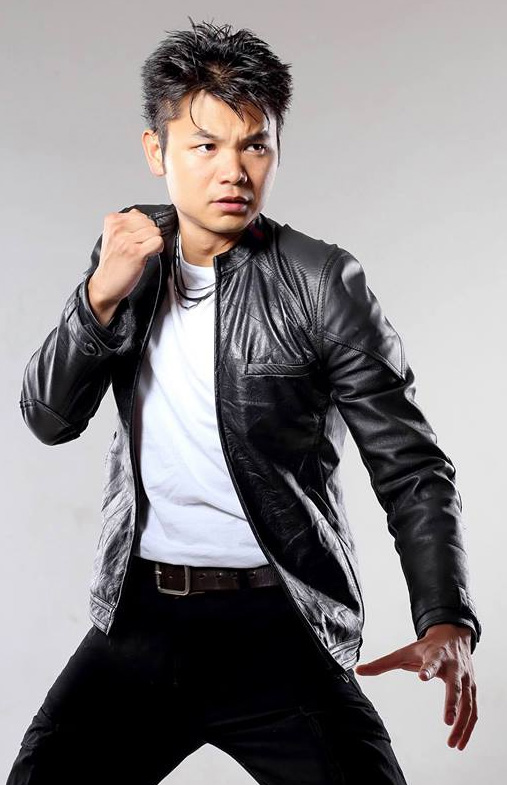 Can you tell us about your role in the Walt Disney movie Artemis Fowl?
I am playing the character Nguyen, from the 1st book of Artemis Fowl. It was an amazing acting experience and my first on a blockbuster and Disney movie, especially working with director Kenneth Branagh.

What advice would you give to aspiring actors or stunt performers trying to break into the industry?
That’s always an interesting question to answer, because my advice wouldn’t be aimed towards the film industry itself but to the individual. The film industry is “brutal”, this lifestyle is not for everyone: it is definitely accepting going out of your comfort zone, and giving 100%, and not less. Set yourself goals for the first ¾ years, and then see from there!

It must be a dangerous job doing what you do?
Yes, making action films involves an incredible range of dangerous action scenes/sequences, which requires specialists and highly trained athletes in various disciplines. However, everything is relatively safe on set and every single stunt is rehearsed and coordinated.

I’ve just finished watching your episode of Division. A 27 minute action-packed film, written, directed, action directed, choreographed, action camera directed and edited by you! It’s a superb watch; you must be so proud… what made you decide to create this episode?
Well, I’ve always believed in the vision of doing my own action design and project, without the inputs of producers who wouldn’t get my idea and concept. This one was made with our own budget with many difficulties: no core crew, no 1st AD (Assistant Director), sometimes no 2nd ADs, no make-up or costume departments etc.  It was made successfully thanks to our friends. I am also a big believer of “if you want something, go get it yourself”!

Will there be a follow up episode?
The Division stands as a prequel / teaser to a bigger story, and the end of the short film is the beginning of the “real” adventure. So, I am aiming for a feature film length for this one, but with a proper production value and crew this time.

That sounds really exciting! How did you learn to write, edit and direct film?
I’m a self-taught filmmaker, I’ve studied with books, filmed several short films prior to The Division. I’ve been an assistant fight choreographer on Doctor Strange, learning from incredible mentors such as Jonathan Eusebio and Vincent Wang, then Action Director on indie action films in the UK and in Asia. It was all valuable knowledge that gave me the confidence to start my own project.

What’s been your career highlight so far?
During the Jailbreak movie release, the production team had a great idea to release a video game for its promotion, based on the film, for smart-phones on iTunes. So I had my own video game character!

Cool! Are you much of a gaming fan?
I love video games, and they play a major inspiration for my work in action design. Resident Evil 2 remake kept me busy for days; I love GTA 5 online too.

If you could compare yourself to a super hero or computer game character who would it be and why?
I can’t say which one I can relate to, but I really like “Alucard” from the Castlevania series.

What is your personal favourite movie of all time?
“Le Roi et L’Oiseau” by Paul Grimault, a masterpiece of French Animation. I do not believe that my top 10 contain any martial arts movies…!

Is life hectic for you or do you find time to relax with friends?
Hectic I suppose! I might be too focused on developing films and work…

What’s the next thing on your agenda?
The Division feature film, and some other ongoing feature films that I hope to make this year!