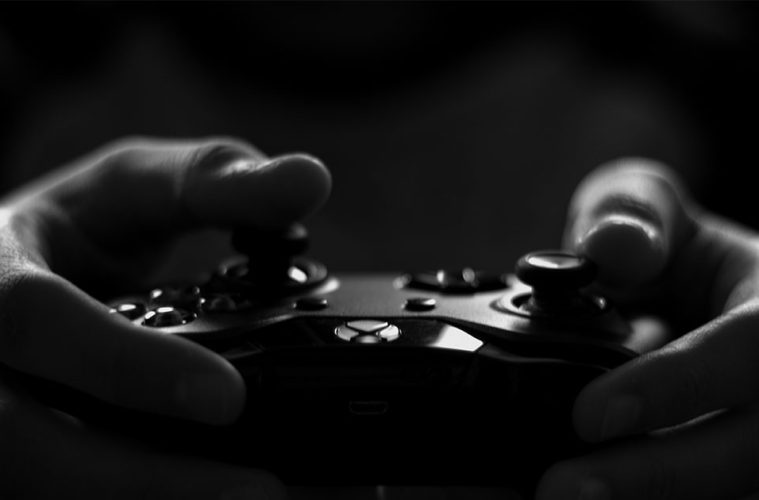 How Video Games Affect the Academic Performance of Students in the UK?

Based on the data analysis which has been made from around 12,000 students from high school in the UK, it was noticed that children who were playing online video games and online poker games regularly did better in the academics as well as other reading tests. According to the study they have found that those who had played the online games every day had scored more than 15 points in maths and other reading tests and in science more than 17 points on an average. But it cannot be proved that video games are the main reason behind their improvement in studies.

Scientists doing the study had analysed the data from various high school students throughout the UK considering the 2012 program which is for international student assessment i.e. Pisa. The study actually involved in finding the relation between academic scores and children’s personal interests where they participate in various activities outside school which could also include the usage of the internet.

According to this analysis students who played the online video games had gained high scores over the Pisa test while rest all were equal. This is because when you start playing the online games, you may need to solve puzzles so as to move to the next level which will need a certain level of skills and general knowledge in science, maths or reading which you have been learning in school. This will improve your thinking and reasoning abilities and would help you to make decisions properly and easily without stressing yourself much. Some people are of the opinion that the reason for this connectivity between academic success and playing games is not that clear through this research. You can also say that those children who are good at maths, science, and reading would show more interest in playing these online games. It could also be that students who are more proficient would get more free time as they can work efficiently and this might be the reason for them showing interest in playing online games.

According to a member of this research team, students who were active over social networking sites such as Facebook and Twitter were seen with 4% lower scores on average while those who were too frequently using social networking sites had a drastic change in their percentage. Almost 78% of teenagers have agreed that they would use social networking sites every day. They looked for the correlation between the Pisa test scored and the social media use by the students. This is because the students get so much involved in the social media that they hardly feel any interest in studying and cannot focus on their studies. So, the more time you would spend your time online, the lesser marks or percentage you would get. It is always advisable not to spend too much of your valuable time online as it would just kill your time. There are other studies as well which show a link between the heavy users of the social networking sites and the low attention span that could lead to poorer performance in student’s academics, though the evidence to confirm the same is pretty less.

Peter Etchells, who is a senior lecturer in Biological psychology at the Bath Spa University is connected with this study said that the study showed a positive correlation between the academic performance of the students and the online gaming activity which they prefer. But he also said that it is important to understand why and how do people prefer to play the video games before we would get to a conclusion and correlate if anything actually does exist. Several researchers have been trying to focus on the issue and come to a conclusion but they really need more information and research data so as to answer questions related to this topic more effectively and confidently.

It has been noticed that there are several other scientists from various places so as to study and analyse students from different schools who were willing to play online games. But most of them weren’t successful in showing the results whether playing video games would show a negative impact or a positive one over the academics of the students who played these games. Even a study which was recently happened in Columbia University had said that the students who were in the age group of 6 to 11 and those who were highly using the online video games were having greatly increased chances of high intellectual functioning of their brain and the overall school competence. Maybe playing online games is enhancing the reasoning and analysing skills in students which is letting them act extraordinary than they were usually in their academic studies.

As most of the scientists have not come to a conclusion regarding the link between video games and academic performances it is always better to wait until they would collect some more data to prove rather than getting to a conclusion. It is always better not to spend too much time over the online video games as it would harm your eyes and would develop other kinds of health issues. Students should focus on studies while they can manage their extracurricular activities outside their school timing.

There are several people who are performing the study over various aspects that would affect the students’ academic score and marks which they would obtain in maths, science and reading tests. It is also essential for the students to focus on their personal interests after studies so that they can relax and take a break which is very essential for a steady success in their educational career. So balance both of these and it would be easy for you to achieve your goals.