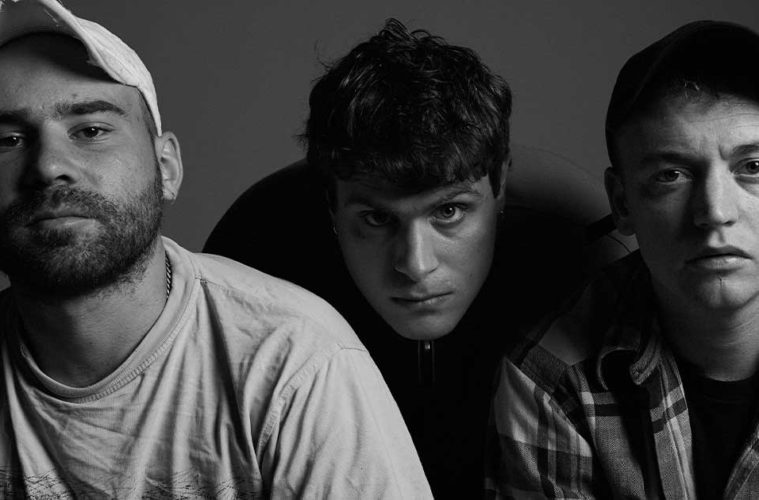 We had a chance to chat with Australian three-piece rock band DMAs ahead of their MTV Unplugged Live album release. The guys talk musical influences, travelling tips, the upcoming festival season, and more…

How did you guys all meet before DMAs came about?

Through school and the local Sydney music scene. 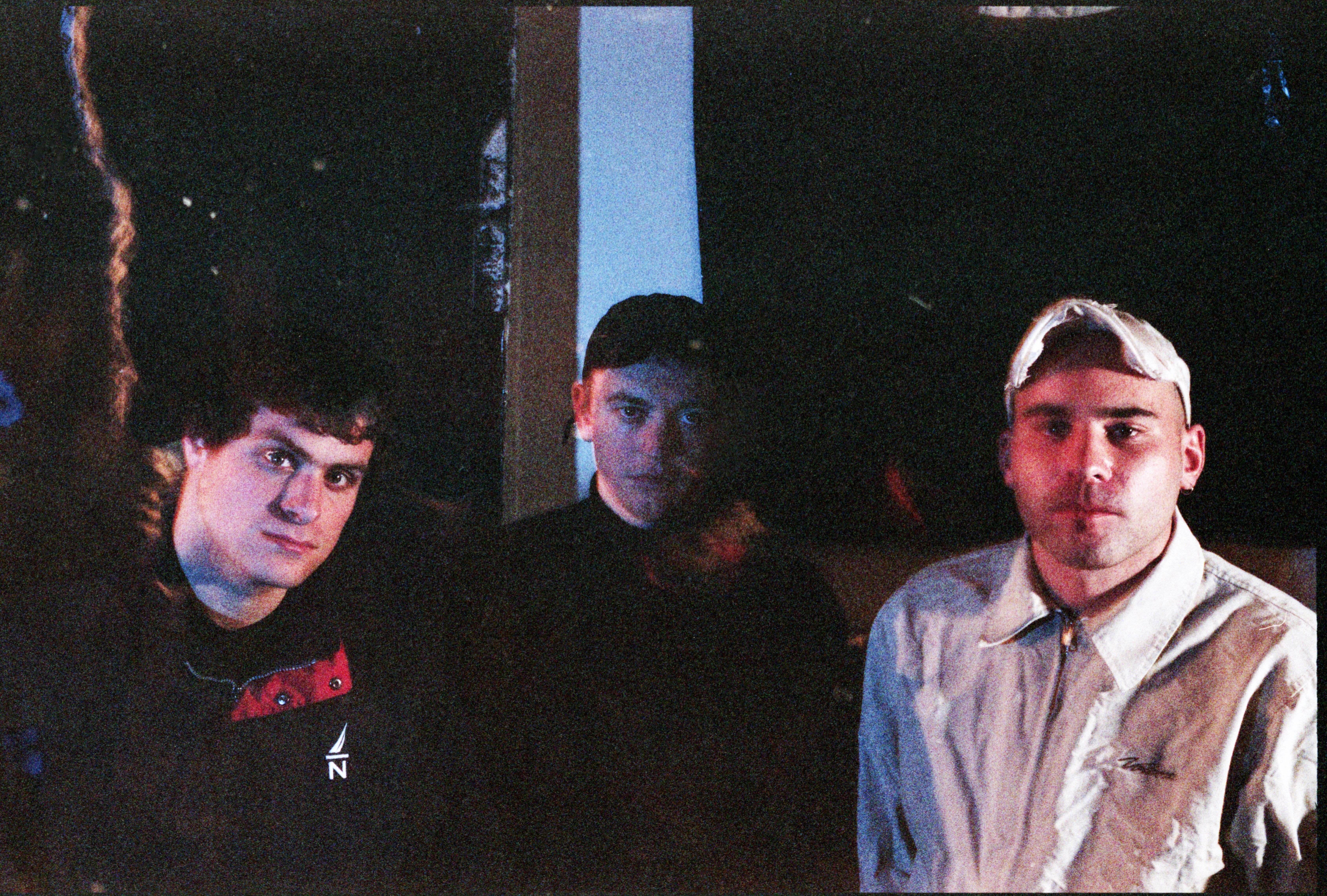 Have you always lived in Sydney, and if so, how has this influenced your music career?

Living in Sydney, so far away from many of our most desired musical scenes, gave us the mind-set that we need to work hard and travel heaps to break into intentional markets. A lot of young bands in the UK and Europe don’t realise how lucky they are, they can tour heaps of cities and countries really cheap and really easily. In Australia, we have to drive 10 hours to play to a new city.

You recently played in Aberdeen for your sold-out gig; have you visited Scotland before and, if so, what is your favourite thing about the UK’s northernmost country?

We love Scotland and we love playing there. I guess Glasgow is the best because we’ve been playing there the longest.

Do any of you have any annoying bad habits? And how do you all get on whilst on tour?

We all have bad habits, I guess. Most of the time we get on but If someone’s got the shits they’re usually quiet, so best leave them be.

Has there been a particular moment when you looked at each other and thought, ‘We’ve made it’? 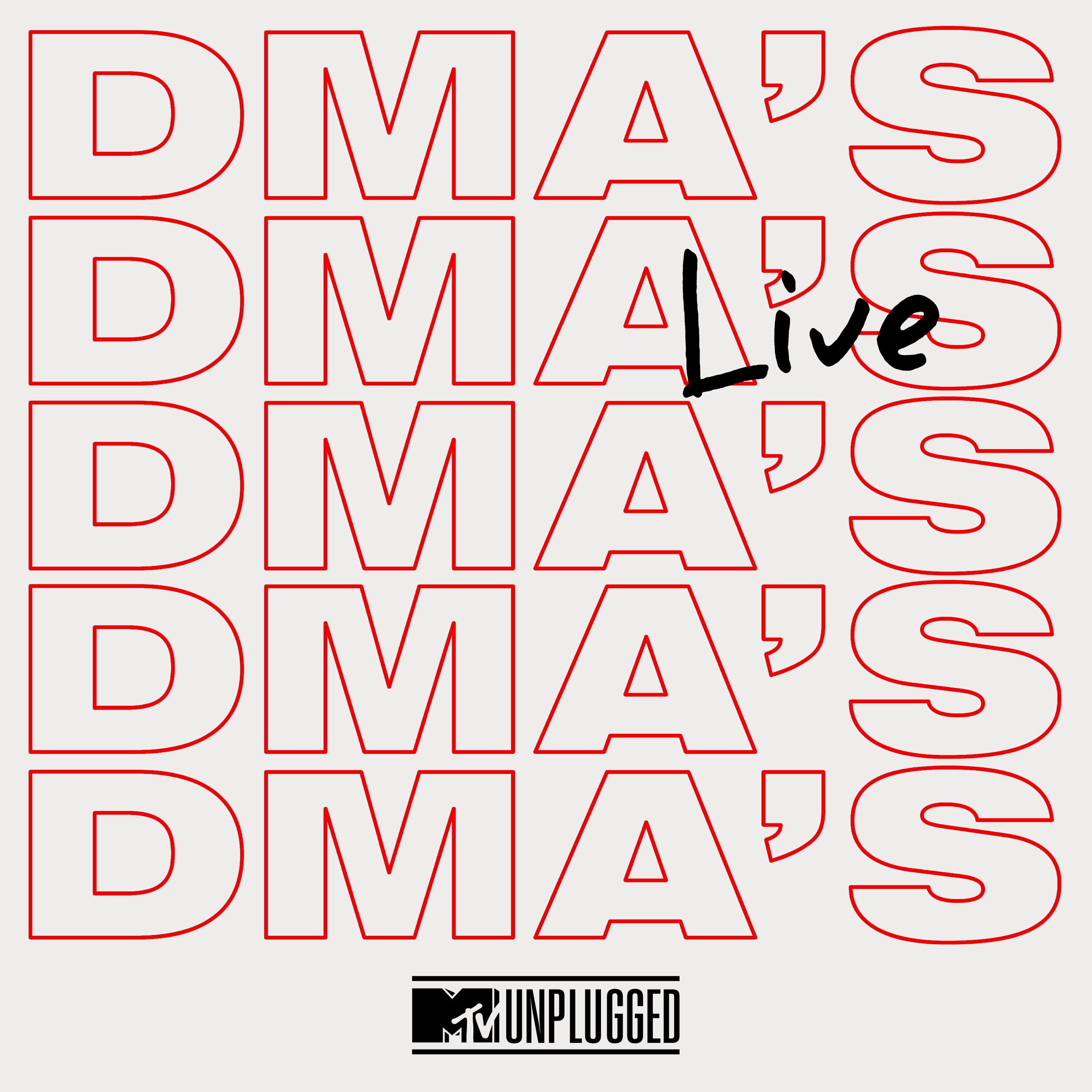 Your MTV Unplugged Live Album is being released on 14 June. How are you feeling about that on the run up to the album’s release?

We can’t wait, we’re really very proud of it.

Do you have a favourite track from the album?

Which tracks are you most looking to perform this coming festival season?

Congratulations on your cover of ‘Believe’ being the first ever ‘Like a Version’ to go Gold. Have you been in contact with Cher since you released this version?

No. I do wonder if she’s heard it, though?

That’s actually a very hard question. The people that inspire me aren’t in music.

What statement would you like to make now, and be able to look back at it in 3 years’ time to see if you’ve accomplished it?

To have headlined an arena tour.