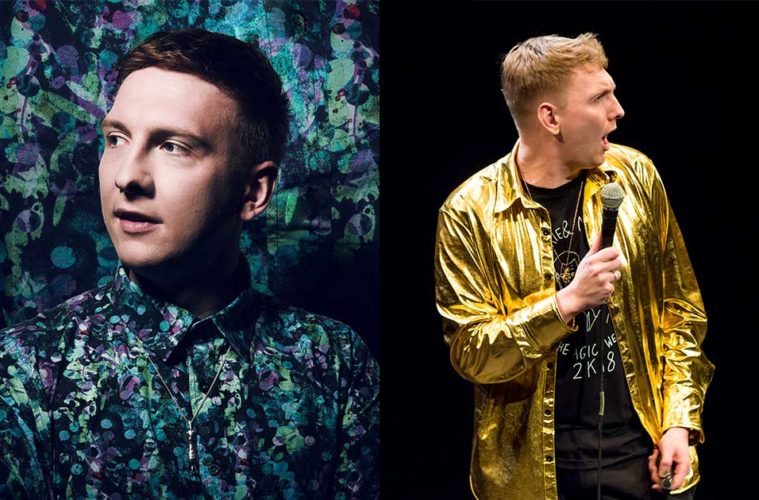 In an interview with Student Pocket Guide, Joe Lycett shared details of his new Channel 4 show “Joe Lycett’s Got Your Back”, calling on students to get in touch if they’ve been messed about by companies and are looking to get back at them.

“I’m doing a show for Channel 4 which is a consumer show. It’s sort of a Watchdog but with gags. If any of your readers have any consumer issues which they’d like us to look into, do get in touch. We’re looking for anyone who’s been trapped into a contract, a company’s messed them about, or if they’ve been scammed and all that.”

Joe’s clearly got a unique passion for doling out justice to scammers and looking out for the little guy through his comedy. He later went on to discuss online trolling…

“I get quite a lot of DMs from what appear to be very attractive girls, who also appear to have signed up to Instagram within the last day and have posted four pictures of them in bikinis. I’m like “you’re not a real person!” I think there was one called Tammy – I tried to convince her that I was trapped down a well; I told her that I couldn’t get out unless she sent me $6,000 by Western Union, and she tried to get me blocked. She was definitely a scammer and fake account, so I like playing with them and messing about with those people.”

A vodka, lime and soda with my dear friend @tomindeed

Having a crisp cider with my dear friend @phillipjupitus5276

Be sure to check out “Joe Lycett’s Got Your Back” on Channel 4 here: www.channel4.com/programmes/joe-lycetts-got-your-back