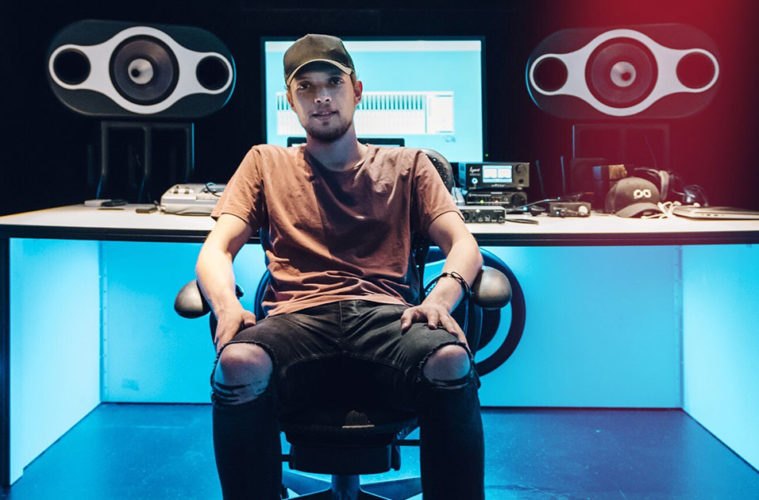 A year after David Guetta and Brooks combined forces on the international powerhouse club single and festival favorite “Like I Do” (with Martin Garrix), comes the duo’s next collaborative effort, “Better When You’re Gone” – out now! We caught up with Brooks to discuss the new single, his top musical influences, what it was like working with David Guetta, post tour plans, goals within the industry, and more…

Fairly fresh on the scene, you’ve made a massive impact. For those that haven’t heard the name Brooks yet, how would you describe your style and sound?
I think the Brooks style lies between EDM and FutureHouse. My music packs a great punch for festival settings, but it is also pleasant to listen to at home. I always try to the find the balance between those settings.  The most important thing I want to achieve with my music & style is that is makes people feel good. So you will find catchy melodies and energetic sounds in my music!

Despite entering the public domain just a couple of years ago, you’ve already picked up the SLAM! Award for Best Talent. A massive congratulations for that. Your fan base is growing rapidly too. How does it feel getting this recognition?
Of course it’s always nice to get recognition! I feel like I’ve finally defined myself as an artist which is really exciting. But the fans always have been the most important for me, I wouldn’t be anywhere without them! I can share my music and passion with them, and they give me a lot of energy in return.

What sets you apart from other upcoming talent, in your opinion?
I think my distinct sound is what differentiates me. I also try to keep my feet on the ground in the things I do.

Where do you get your musical influences from?
I have always been a fan of Noisecontrollers. I actually started my career making hardstyle, the amount of small details in those tracks blew my mind. I always aim to do the same when I’m producing my own tracks. Unique effects combined with a lot of details and layering which can take a whole track to a higher level.

How do you focus on and set your goals within the music industry?
For me it all starts with my sound. I want to develop my sound and not create three copies of the same track. So I have to challenge myself to keep experimenting & innovating in the studio. Practically, this also means I have to plan my studio sessions carefully with all the touring and other things going on.

You’re already rubbing shoulders with the likes of David Guetta. The new track ‘Better When You’re Gone’ has your name on it. What was your involvement on this track?
I have spent a lot of time at David’s place in Ibiza, where he has a studio. It started with the vocals of Loote, and we made the track around it together. Sometimes we would do a show in Pacha or Ushuaïa and head back to the studio afterwards!

How did you manage to get to work with David Guetta?
Martin had the vocal for Like I Do and we made a draft of the track together. And then Martin sent it to David. He really liked it, we all played a test version on our shows and eventually and we finished it together to get it ready for release!

You’ve got a hectic tour going on right now! China, Hungary, Canada and Netherlands are all on the list of locations. Is this your first major tour? If so, how does it feel taking your live performance talent global?
It is not my first time touring, so I am getting used to it! It indeed can be hectic sometimes, but it feels amazing to explore the world with my music. I get to meet all kinds of people from different cultures, who all have something in common: a big passion for music. The first time I was on tour it kind of caught me off guard though because I couldn’t spent as much time in the studio as I had hoped. 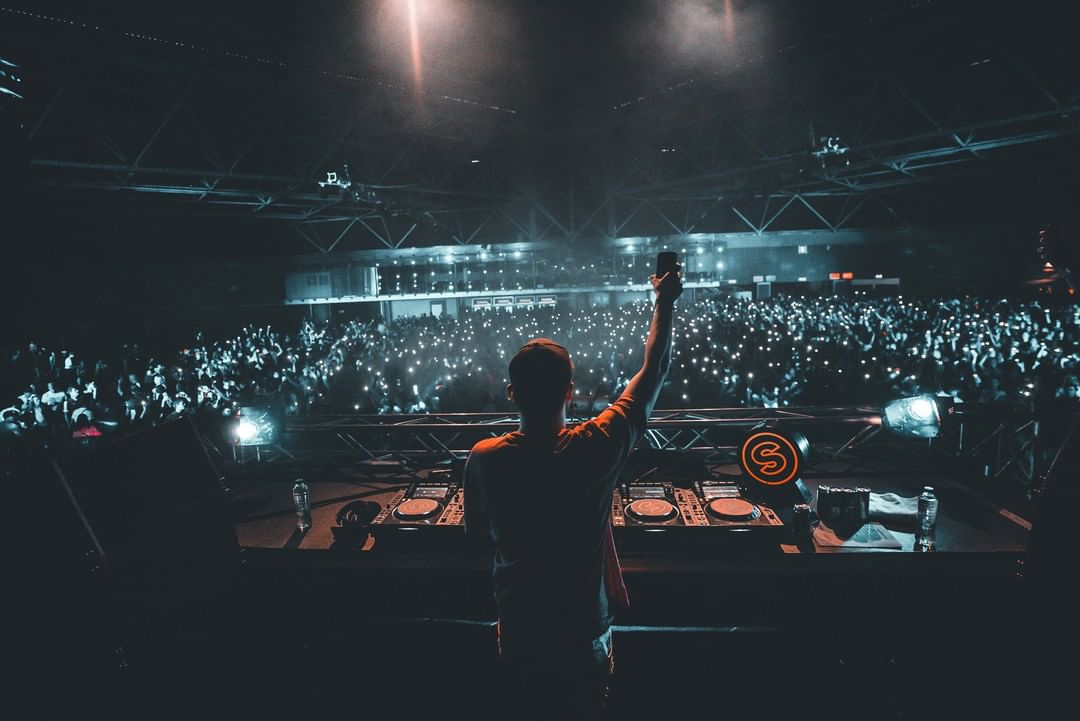 How does it feel when you walk on to that stage and look at thousands of people waiting to listen to you play? Do you get nervous?
Of course there is always some healthy tension, especially for the bigger shows. But once I have started the first track I get in my zone and it goes naturally!

You’ve not only got support from David Guetta, but Martin Garrix also recognizes you as a young producer destined to make a prominent mark on the EDM scene. What in your opinion is the most important thing to take into consideration if you’re trying to break into the industry?
I think in the end it all begins with an distinct sound. A sound that makes you stand out from the crowd!

You’ve already got your own website and merch. Do you ever imagine yourself launching your own Brooks event, or event record label?
Who knows! At the moment I am really busy with making music and touring around the world. But maybe in the future…

After the tour has finished what are your plans?
Spend time with my friends and family, having fun and definitely some relaxing. But of course also back to my studio to make new music!

We wish you all the luck in the world and hope to catch up with you again sometime soon…
Thank you for having me! It was a pleasure.