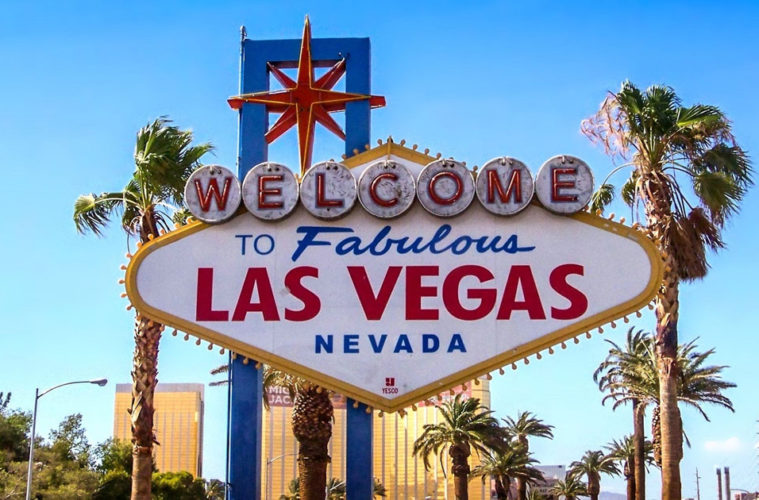 The Most Legendary Music Concerts in Las Vegas History

Sin City, Entertainment Capital of the World, City of Lights, Glitter Gulch… Las Vegas has many nicknames that suggest that this place in the middle of the desert is all about fun and games. Of course, we all know about the gambling part. Las Vegas has over 100 casinos and hotel resorts where you can enjoy your vacation and test your luck. If you want to play Bitcoin baccarat, 3D video slots, high-roller poker, or just regular old bingo games, you will have a chance to do so in Vegas.

However, not everything is about gambling here. You can come to Las Vegas and not wager a dime but still have plenty of fun. Circus acts, sporting events, and stand-up comedy shows are all common in the city, as are the music concerts.

Over the last fifty years, many music legends performed in Las Vegas, including Elvis Presley and Frank Sinatra. In this article, we will list some of the most popular music concerts this city has ever seen. Here we go!

Elvis made his fame in Las Vegas and he is a true legend of the city. The King of Rock and Roll performed here many times, but if we had to choose only a single concert of his, it would have to be the one at the International Hotel on July 31, 1969.

This concert marked Elvis’ comeback to the big stage, and the first time he performed in front of a large crowd since 1961. Elvis was 34 at the time when he started this tour. The concert hall at the International Hotel was at full capacity that night and the crowd cheered every song. The concert lasted for a few hours where Presley performed some of his biggest hits like Love Me Tender, Heartbreak Hotel, Hound Dog, Jailhouse Rock, All Shook Up, and other songs.

During the 1950s, Las Vegas only started to develop, and it was still a relatively small town in Nevada that not many people knew about. One of the first musicians to put Vegas on the entertainment map was definitely Frank Sinatra, who performed here several times.

The Golden Nugget, Riviera, Sahara, Caesars Palace, and the Sands are all places where Sinatra entertained big crowds over the years, but his first concert at the Desert Inn in September of 1951 is probably the most important one. Vegas started to rise only after the Second World War, prior to which it was just a small desert town with a couple of casinos. Sinatra was one of the first real stars to have a successful concert here and thus opened the gates for many other music legends that would come and mark their careers in Las Vegas.

Jim Morrison and The Doors are one of the most important bands in the history of rock ’n roll. During the late 60s, when they were at the pinnacle of their success, The Doors performed in front of a packed crowd at the Las Vegas Ice Palace.

The concert was preceded by a lot of controversy surrounding Jim Morrison’s arrest due to indecent behavior earlier that year in Miami. Both the Vegas district attorney and city’s sheriff raised warnings that if Morrison did anything wrong during his time in Vegas that he was going to be arrested again and that the concert would be canceled.

Jim Morrison went onto the stage and calmly sang When the Music’s Over for almost an hour, not moving at all.

The Beatles were probably the biggest foreign band to ever perform in Las Vegas. As a part of their American tour, the Fab Four made a stop at Las Vegas and held a concert in front of around 8,500 people, most of which were ecstatic teenage girls. The hall of Rotunda Convention Center has a maximum capacity of only 7,500, so you can imagine how packed it was that night.

Many also claim that this was one of the loudest concerts ever organized in Las Vegas. It was not that the music was particularly loud but the crowd. You could barely hear the music!

We don’t have the time to talk in great detail about all of the legendary concerts that took place in Sin City. Some of the more famous rock musicians that performed here over the years included Nirvana, Pearl Jam, Red Hot Chili Peppers, Led Zeppelin, Kiss, Radiohead, and others.