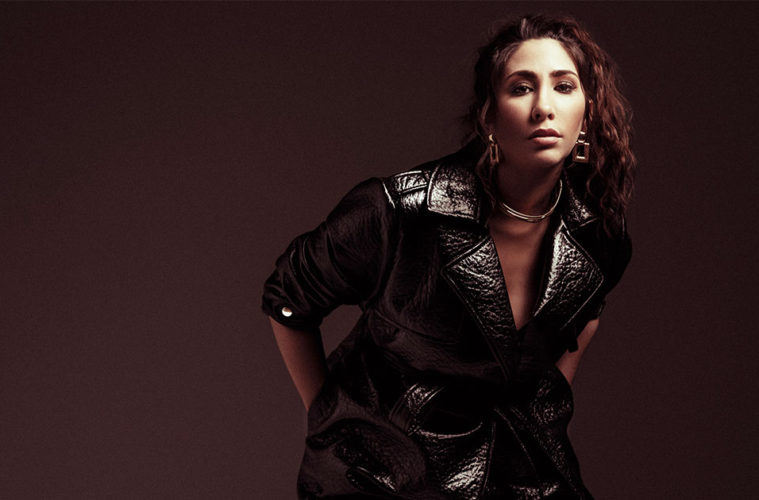 Hi RuthAnne, thank you for chatting with us today! When did you first start writing music?
I first started writing music when I was seven years old; I had a mic and a tape recorder. My first song was called ‘He Lied to me’, [laughs] three lines over and over getting louder and louder…. Mum was a bit worried, but once I told her it was inspired by the drama on EastEnders she was relieved.

You’ve written for an array of huge artists like Britney Spears, One Direction, Martin Garrix, and Bebe Rexha – how does it feel to be writing for yourself?
It feels amazing to have written for all those people and to now be able to write for myself as well. My music is a bit more soul leaning, so it’s nice to show that side of me as well. Getting to sing and perform has been so amazing, it gives me a break from the studio which is important to have.

Now that you’ve launched a career as an artist, will you still write for other musicians in the future?
I will always write for or with other artists, because I love getting to write in all sorts of genres. Being both a songwriter and artist is so important to me, and I feel it shows every different side of me creatively.

Where do you find the inspiration to write all of these incredible songs?
My life is my biggest inspiration. I’m obsessed with humans, human nature, and why we feel the ways that we do – or why we act the way that we do in relationships, and so I’ve been known to do something just to get the great story from it for a song. I can’t really write about things I haven’t experienced, so it’s important to me to keep living and experiencing and learning, because it breeds so much song material.

Have you ever faced a ‘creative block’ and if so, how did you overcome it?
I’ve never had a creative block that lasted more than a few hours – I’m over flowing with ideas. If I ever get stuck, I stop and have a conversation with someone; I talk about things, or I go see a movie I take my mind off of trying to be creative and just live a bit. Then – usually from the conversation or movie – the creativity comes back pretty quickly.

What was the inspiration behind your new single ‘Love Again?’
‘Love Again’ was inspired by a guy I had just started dating who had recently been going through a divorce, and it was really hard on him. He said to me one day “I don’t know if I’ll ever be able to love again”, and I immediately wrote down in my phone “I know that I can make you learn to love again,” and the song is also about keeping your heart open – no matter how much it’s been broken before… So it’s an anthem to myself to stay loving and open hearted, because love is all around. What’s meant for you won’t pass you by. 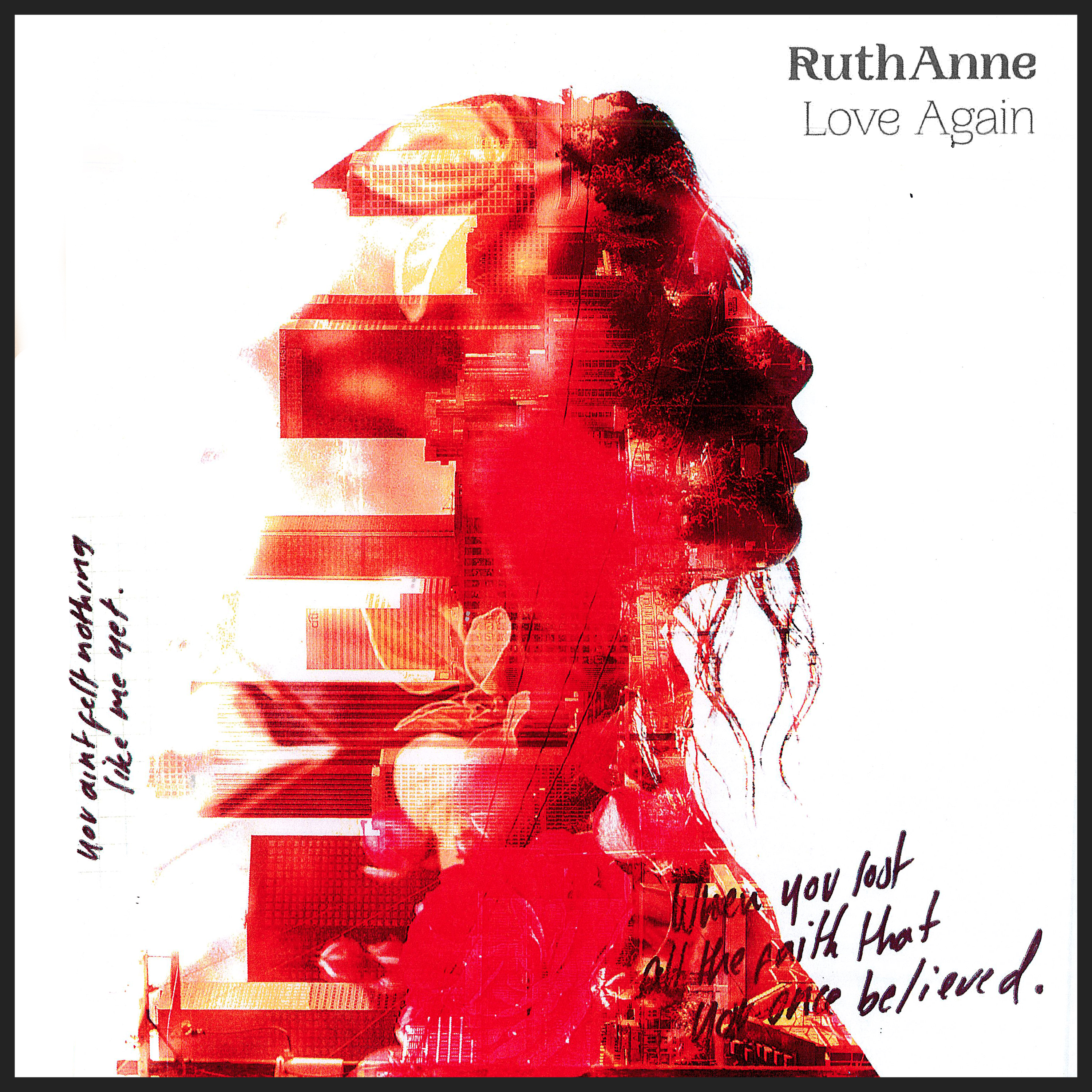 What’s the sort of vibe fans can expect from your forthcoming album?
The vibe of my album is soulful with substance. I’m majorly influenced by hip hop and soul; I’m not a rapper [laughs], but I love 90s rnb mixed with carol king storytelling classic songs with an rnb/hip hop beat. Someone said to me once about the material I’ve released so far: “it’s like if Amy winehouse, Alicia Keys, Bon Iver & Carol King had a baby it would be your music”, and that does sum it up [laughs].

If you had to choose, what’s your favourite song you’ve ever written for someone and why?
It’s hard to choose because they all mean something to me. I would probably say ‘in the name of love’ Martin garrix/Bebe is up there, because I wrote it at a time where I was broke and in LA – very lonely and needing to catch a break. I wrote it from a place of pure inspiration on piano and to see it go to the heights it did in the future bass dance world and pop world just blew my mind.

After giving a track to another artist, have you ever wished you kept it for yourself?
I’ve never wished I kept any song because someone once told me “if you write one great song, you can write another.” All the songs I’ve written for others have opened amazing doors for me; I’m so grateful for that.

Who have been your favourite artists to work with and why?
Niall is one of my faves to write with because he’s very involved; he knows who he is as an artist – and he’s irish, so we always have a laugh as well. It never feels like work when I’m writing with him. The songs almost write themselves. I also love writing with John Legend because he plays the piano and sings the song back; it’s like being in a movie watching him perform it back to just you in the room.

If you could collaborate with any other artist on a song, dead or alive, who would it be and why?
I would have loved to write with Jeff Buckley. His album Grace massively inspired me and still does, he was so ahead of his time, and vocally he is incredible. Lauryn hill would also be up there, too just to sing with her would be a dream.

What advice would you give to fellow songwriters out there wanting to launch a career as an artist too?
The main advice I would give is to be authentic, find your voice and trust the process, make good art because the song will always win at the end of the day. Get great teams around you who believe in you and will help you reach your goals and enjoy every small achievement celebrate it and work hard and keep growing and growing.