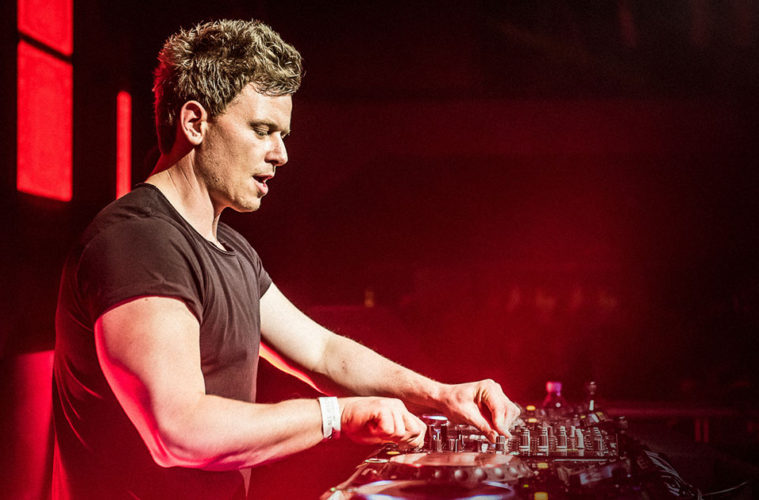 Fedde Le Grand talks about his passion, travels, and life as a DJ

Best known for his chart-topping track “Put your hands up for Detroit”, superstar DJ Fedde Le Grand has been pushing boundaries, performing globally, and releasing ear-pleasing tracks for electronic music fans since 2002. We caught up with the man himself to talk about his passion, travels, and life as a DJ.

Hi Fedde Le Grand! How old were you when you first spun a record?
I started out when I was about 14 years old with my own mobile disco.

Was becoming a DJ always a dream of yours?
Not really. I mean I’ve always loved music, so for me everything just evolved naturally. There really weren’t examples like you have them now; the popularity of the whole scene was way different back then. I think no one started out wanting to be a superstar DJ as that phenomenon didn’t really exist – I was just a freak for the music, and still am.

What’s the biggest crowd you’ve ever played to, and do you get nervous stepping up on stage when you’ve got so many eyes on you?
I think that must have been the Love Parade in Germany. Yes, of course, it definitely is extremely humbling and nerve-wracking at the same time to play such immense crowds. I have to say, I still get some healthy nerves before each show; I’m just always critical when it comes to my own sets and I want to give it my all every time I play. If I were to lose that sense, I think the fun of it would be gone. 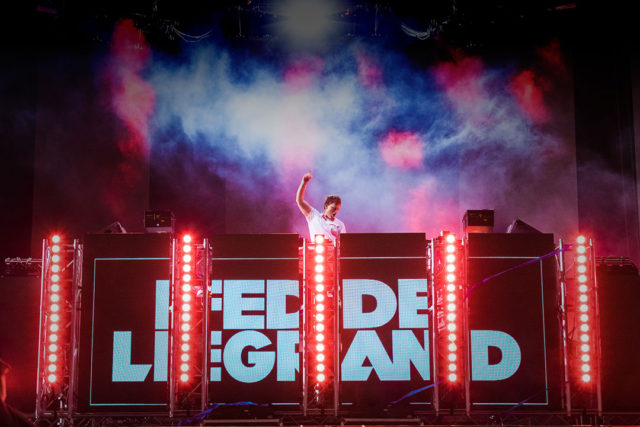 Of all the places you’ve performed, what country or place most impressed you?
This is a very difficult question to answer. I’m going to say the first edition of my own show called GRAND, which we hosted in the Dutch Royal Theatre in Amsterdam, a historic place no other DJ has ever been allowed to play. The concept of pushing all boundaries, mixing theatrical elements with dance music, was really something I wanted to pull off for a long time, going completely out of the box and over the top in delivering an immersive show experience. I think we succeeded very well doing six sold out nights on the first edition alone!

Although I’m sure you have the ultimate dream job, travelling a lot must get tiresome. What’s your top travel tip?
I don’t know if there can ever be enough tips. I love my job and I love seeing different places, but being ‘locked up’ in planes all the time definitely is not my favourite part of it all. The only thing you can do really is make sure you’ve got enough battery life, movies, work, games, or anything to take your mind off things.

What’s a typical day like for you?
Work, work, work. It’s actually kind of true… When I’m not touring, I can usually be found in my studio. I’m really a bit of a work-a-holic.

How does it feel playing your new tracks live for the first time?
Very scary. It’s the most honest feedback you’ll ever get; people have never heard the record before and will just respond 100% to what they hear… They’ll have a totally different way of listening to the record than myself, having just spent hours and hours in the studio working on it. 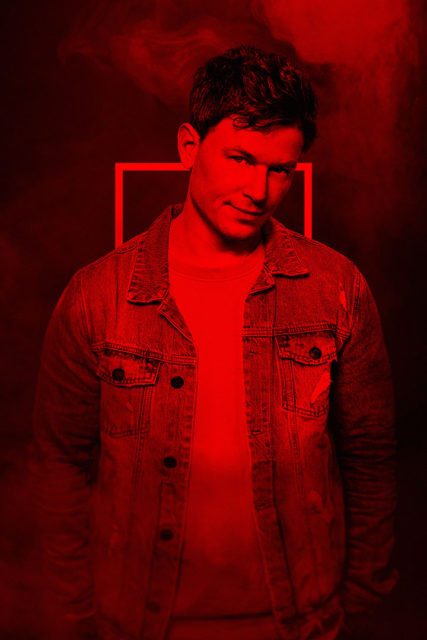 If you had to listen to one track on repeat for the rest of your life, what would it be?
Just the idea of having to listen to just one record for eternity makes me pretty sad to be honest, so I think I’d just pick the longest piece of music I could find to try and minimize the forever-on-repeat-boredom.

If you could choose one superpower, what would it be and why?
Splitting myself up into more versions of myself so I never have to choose which events or continents to play… and maybe I could even have some simultaneous family or vacation time!

Mine would most certainly be time travel. Maybe then I could keep my job and make it to your gigs! I see you’re playing in Shanghai soon – I love that place, the Chinese culture is amazing. Do the fan reactions differ from country to country?
Great minds think alike! The response you get from fans definitely differs between countries. For instance, in The Netherlands, people are super down-to-earth and not easily impressed. They definitely make you work for it… perhaps that’s one of the reasons why there are so many successful DJs coming from our country: they’ve learned to work some critical crowds. It also makes people less inclined to come up to you on the street and ask for pictures or stuff like that, while in other parts of the world that’s very different, and people are used to letting their excitement show way more.

What’s the most spontaneous thing you’ve ever done or played to entertain your crowd?
This really is such a hard question. I mean, anything I play is prepared at least to the extent that I have the music with me. You always have those special moments when a crowd responds differently than expected, and you can take your set in a totally different direction which can be really magical.

Are you content with the huge success you have already, and/or, do you have any unfulfilled aims?
Of course I’m content, and not just content, I’m very much aware how fortunate I am! But at the same time, I always will keep pushing myself, so yes there are many goals I still want to achieve.

Thanks for your time Fedde Le Grand, we look forward to watching you live soon!
Thank you! See you soon.