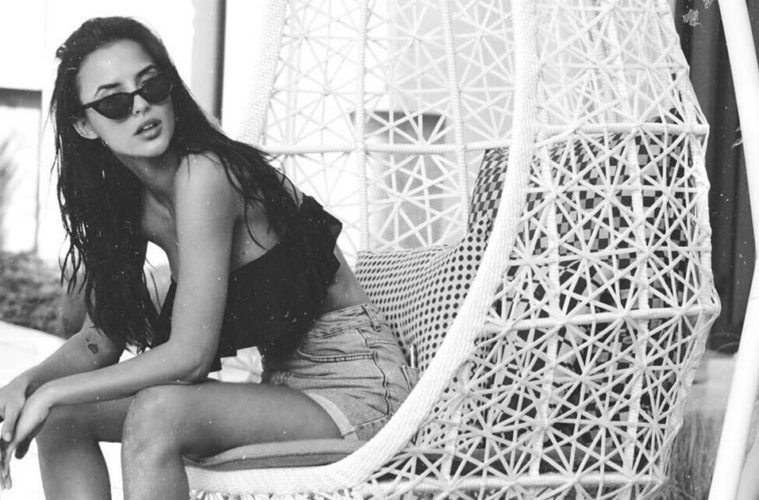 Lucy Watson speaks out about backlash against going vegan

Hi Lucy Watson, thanks for speaking with us! A lot of people know you from ‘Made in Chelsea’. What was it like shooting to fame when you appeared on the show?

It was overwhelming of course, but also very exciting. I was 22 and had always wanted to be on television, so it was a dream to be doing that. I quickly learned there were downsides to fame though, but I took the good with the bad. 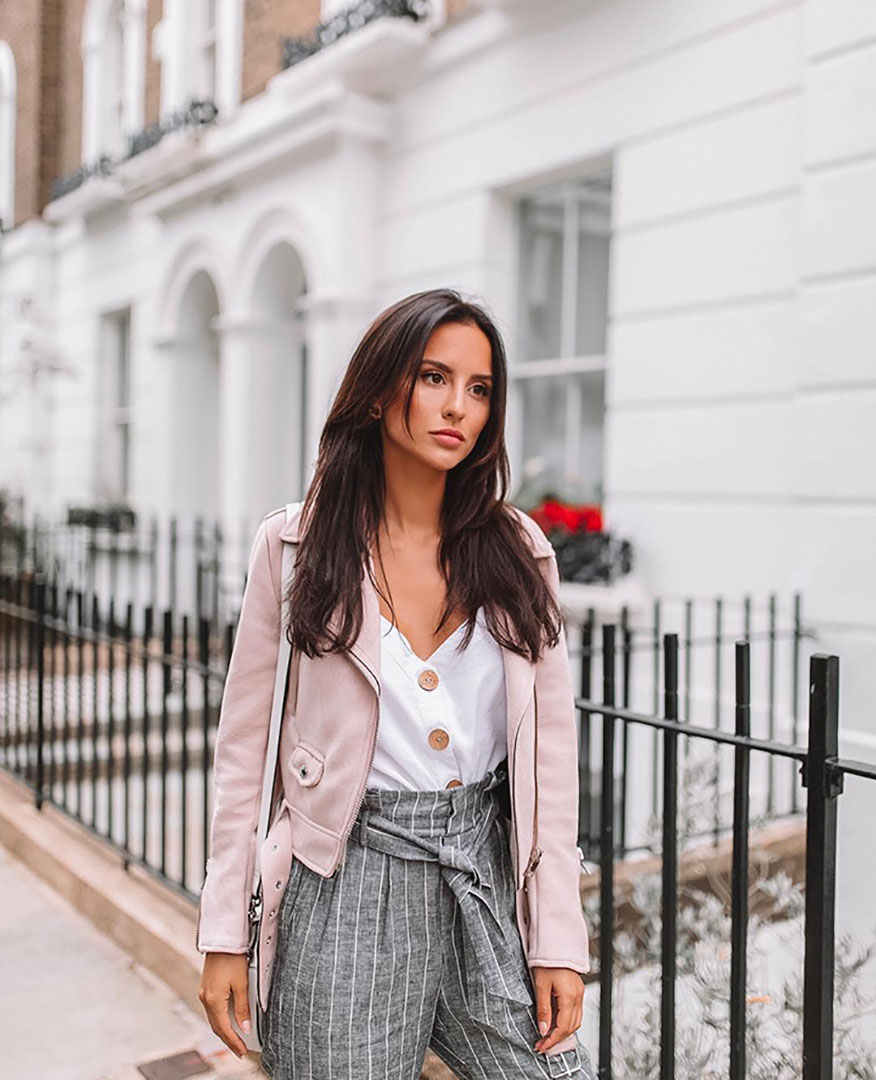 You’ve appeared on chat shows like GMB and This Morning to debate on veganism. Is this something you enjoy and plan on doing a lot more of?

I find it extremely nerve wracking, as it’s a topic I am beyond passionate about, and I take that pressure quite seriously. I definitely want to do more as the awareness those sorts of shows can raise is powerful.

What would you say to someone who may be considering veganism?

Firstly, that’s amazing. I think it takes a lot to step out of your comfort zone and try something new. Make sure you are fuelled with motivation: watch documentaries like cowspiricy, earthlings, and forks over knives. Also it’s good to be prepared, so definitely do some foodie research and find recipes you want to try.

Why do you think there is backlash against people speaking out about veganism and how have you dealt with it?

I think a lot of people are defensive because eating animal products is something humans have done for a very long time. People don’t tend to like change, and sometimes it can be hard to get your head around the thought that what you are doing everyday is not necessarily morally correct. I think people are also fuelled by taste and don’t want to be told they can’t eat the things they enjoy eating. Hopefully soon enough people will realise you can eat everything you want, just vegan, without sacrificing taste. 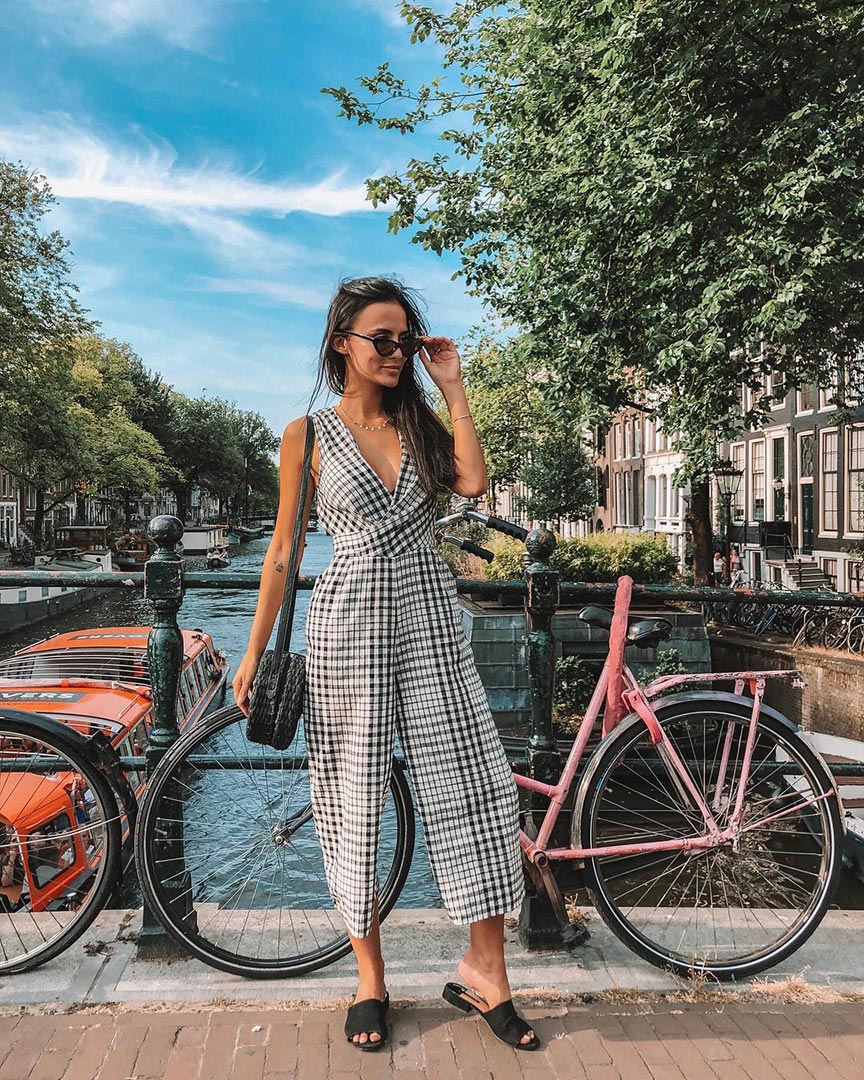 How do you find being vegan currently; do you think things have gotten easier as times have gone on, and that more people are discovering it?

I get slightly overwhelmed with how many different vegan brands are coming to supermarkets every week! It’s so much more accessible than it ever was before, and it makes me excited for what’s to come.

Tell us about your cookbooks and how the opportunity to start them came about.

It came about because I didn’t really know what to eat when I first turned vegan. I decided to teach myself how to cook and I wanted to eat all the things I used to eat, just vegan versions. I realised there weren’t many straightforward vegan cook books out there which had delicious comfort food recipes and decided they needed to exist. I hoped they would in turn make it easier for others to make the change.

What is your favourite recipe from the books and why?

My go-to is the mac and cheese because I’ve always been a huge fan. We made it taste as similar to the original as possible. I also love the vegetable and bean stew from my new book; it’s comforting and packed with flavour. 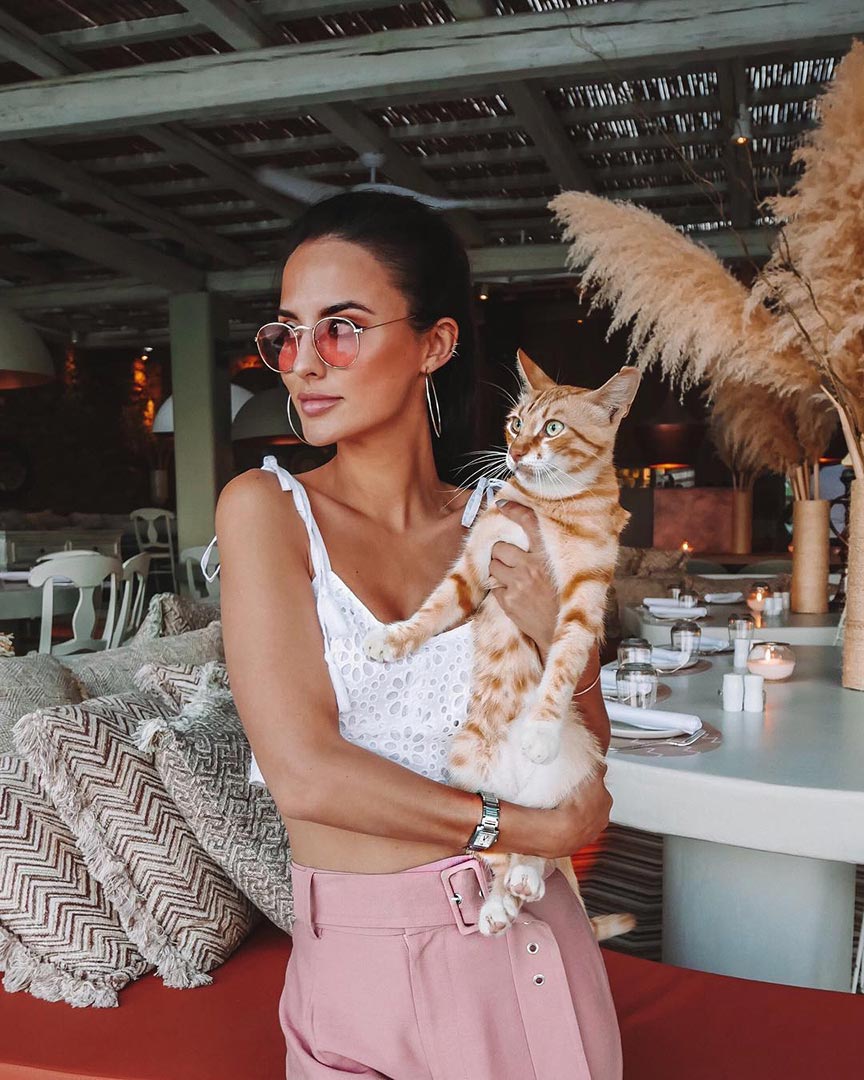 How did your vegan ready meal line in Waitrose come about?

Again, I realised there weren’t many delicious vegan frozen meals out there and decided they needed to exist! They’re aimed at people who don’t always have time to cook but still want a hearty and delicious meal. They’re also gluten free.

You’ve ventured into so many industries such as your jewellery brand ‘Creature’, restaurant ‘Tell Your Friends’, and cook books. Are there any other industries you’d like to get involved in?

I’d love to somehow get into sustainable fashion. I’ve learnt a bit about it here and there, and I think it’s the future in terms of clothing.

Check out Lucy Watson’s latest book: Feed Me Vegan: For All Occasions 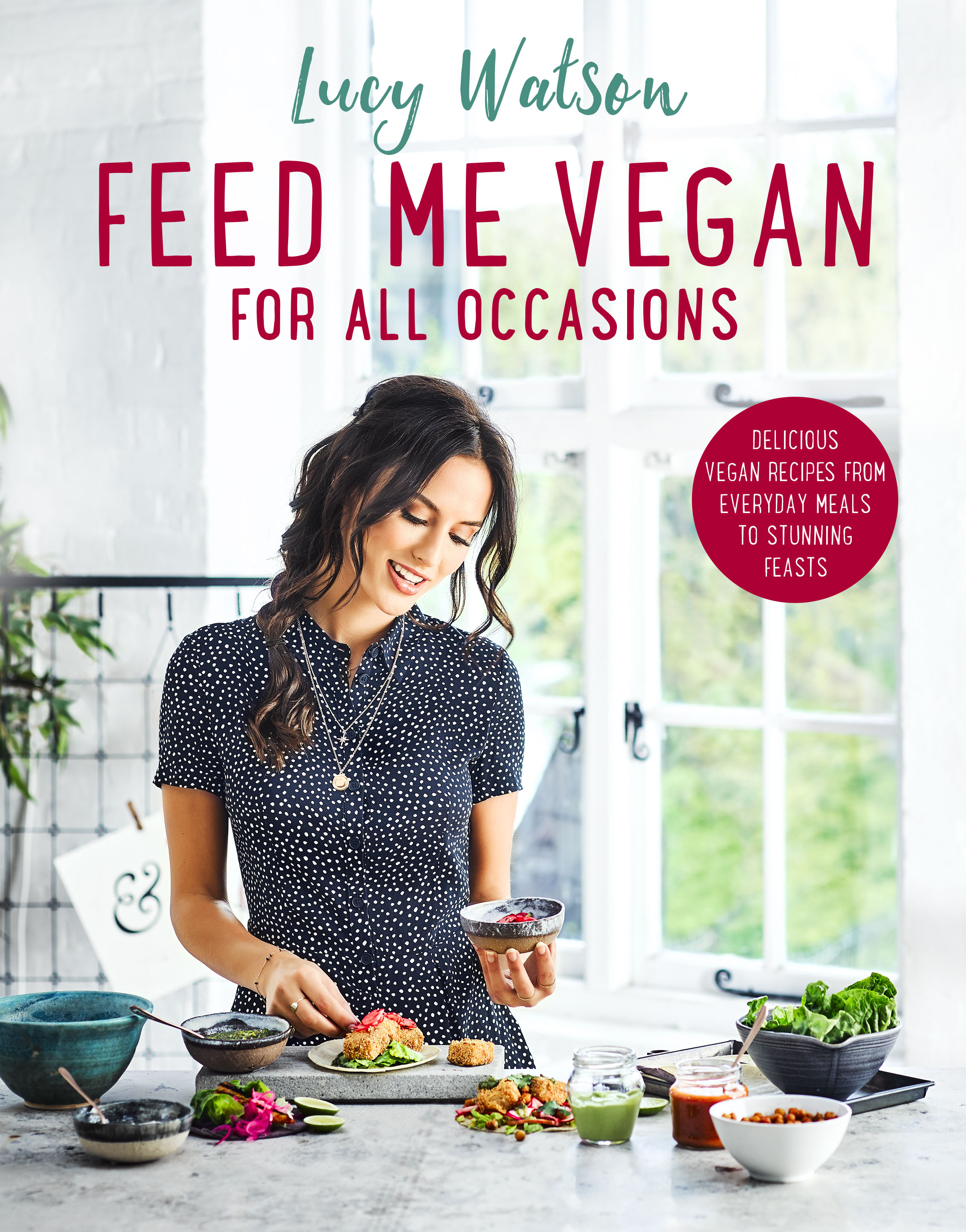