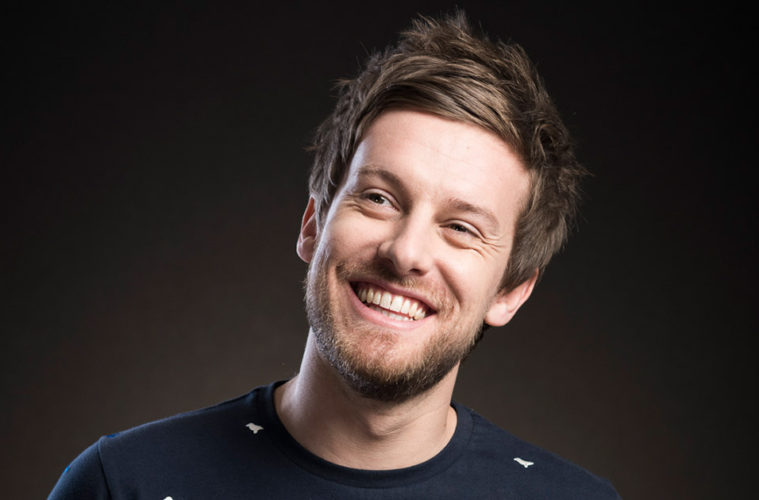 We spoke with comedian, actor, and all-round TV regular Chris Ramsey, to find out his most embarrassing moment, why he dropped out of uni, and what’s in store for his future…

Hi Chris Ramsey! For those who don’t know you yet, how would you describe yourself?
Stand-up comedian. Storyteller. Father to a toddler. Husband to a wife. And I will have my vengeance, in this life or the next.

If you had to rant about anything right now what would it be?
Taxi drivers who SLAM the break on every single time for no reason at all. Do they want me to be sick all over their car? Because that’s how you make me sick all over your car mate.

Who makes you laugh the most?
My son at the moment. He’s two and a half… it’s like having a little drunk mate with you all the time. But he never gets tired and rarely wants to fight you.

What’s been your favourite gig?
Newcastle Arena, it was unreal.

Opinions on Donald Trump?
Possibly the worst human being to ever walk the face of the earth… if not the worst, easily in the top five. 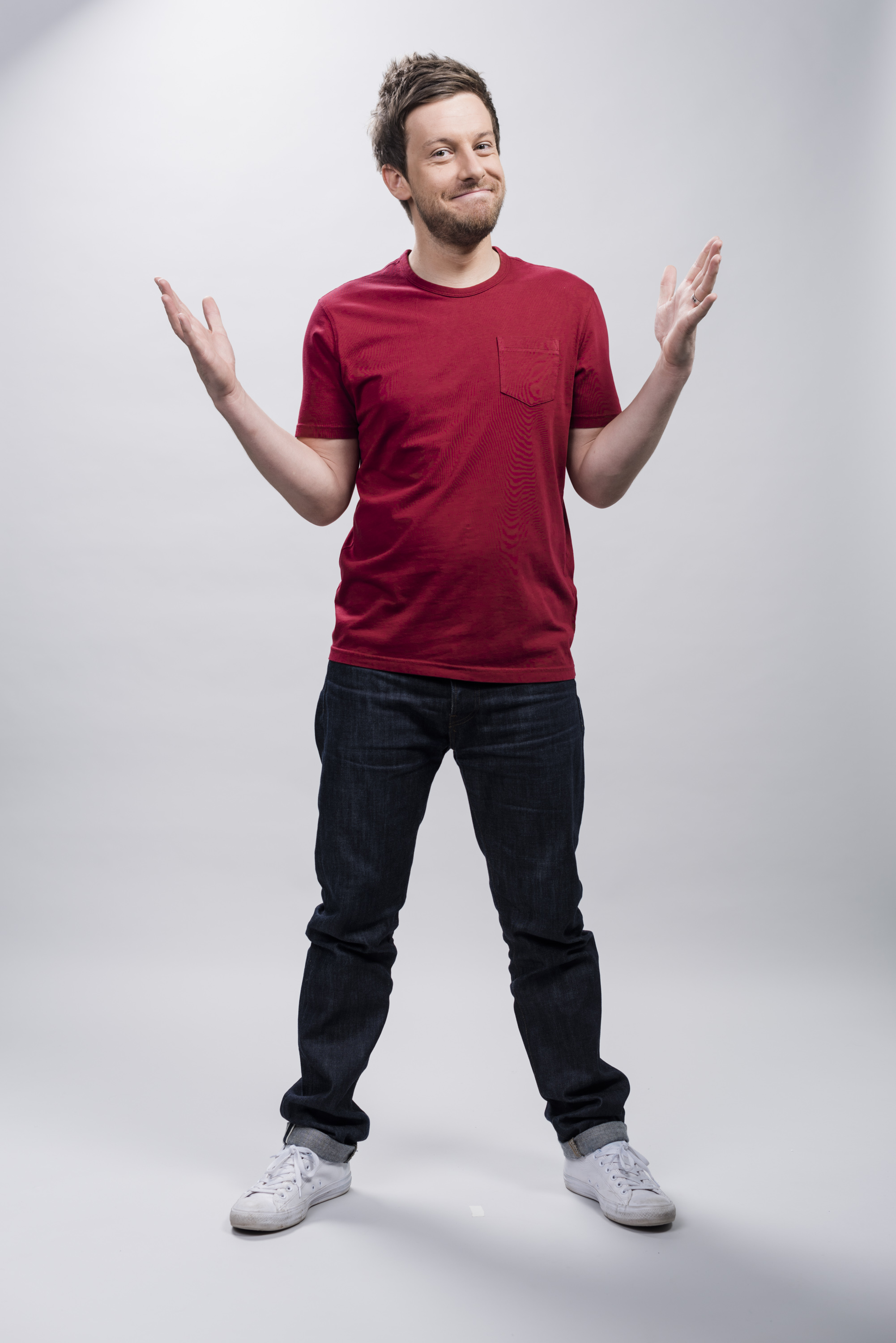 Who inspires you?
Life, really. My family, my wife, my mates… and now and then I remember someone who was a pr*ck at school and try harder, because I know it’s probably p*ssing them off seeing me on TV.

How was your experience at uni?
Short. And a bit cr*p really. I didn’t move away, which I always regretted. And then I packed in half way through my final year to do stand-up, so it was largely pointless! But I wouldn’t change any of it. If I’d have gone away to uni, I might have never started comedy… Could have done without that nine grand debt though, to be fair.

What’s been your most embarrassing moment?
Take your pick. I have a new one every day. I’m constantly giving myself new material based around how much of a bell end I can be in real life. I’m still banned from Soccer AM… that was pretty horrifying. (YouTube it.)

If you could choose to collaborate with anyone, who would it be?
JJ Abrams. And I don’t even want to really work with him… I mean, he’s amazing, but I just want to be a stormtrooper in the next Star Wars! I’d do unspeakable, depraved things to make that happen.

How was the feedback from ‘The Chris Ramsey show’?
It was overwhelmingly positive; I’m actually shocked by it. I have not received a single negative tweet about it, which – trust me, when you have half a million followers – is so rare! People loved it, the team I worked with are amazing and the guests all left saying how much fun they had. It’s been a dream.

Any advice for aspiring comedians?
Go for it. Don’t be surprised when you have to travel and make f*ck all money at first. But if you want it, you’ve got to put in the work. There are no shortcuts.

Where do you plan on being in 5 years time?
Still touring. Still working hard. Hopefully still doing my show… or other shows. Or more shows. Who knows. But I’ll still be doing stand-up, this is it now; I’ve got no transferable job skills mate!