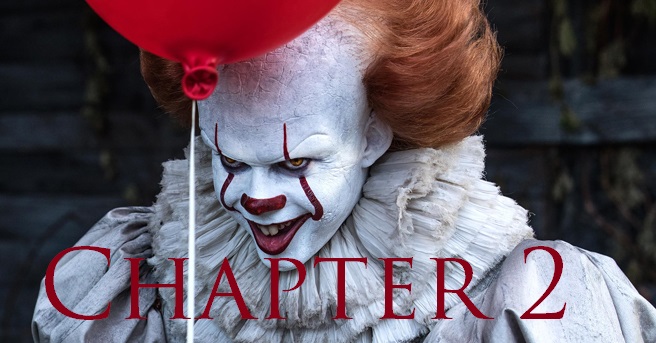 “Swear to me! Swear that if it isn’t dead, you’ll all come back.” 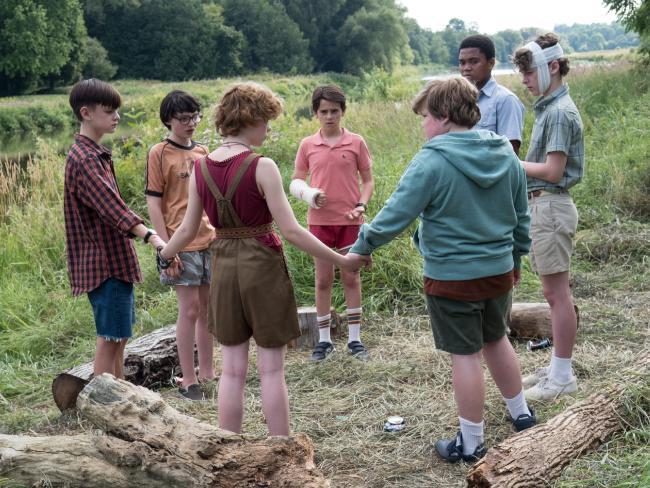 This is where Bill and his six friends from the ‘Losers Club’ left us back in 2017 after they had seemingly defeated Pennywise the clown’s personification of fear and evil. Of course, to those who are familiar with Stephen King’s bestselling novel, It, or have seen the original film by the same name from 1990, starring Tim Curry as Pennywise, it was no surprise when the making of the follow-up It: Chapter Two was announced.

The film is based on the second part of Mr. King’s novel, when It returns to Derry 27 years later to torment the town through horrific and mysterious killings. This reminds the former Losers, now adults in their 40s, of their oath to return to Derry and fight It once again.

Fans of the novel and the film from 1990 will be excited to find out that some essential story details which were not a part of the first chapter, like the Ritual of Chüd, will feature in Chapter Two.  Originally, the Ritual of Chüd is key in the defeat of It by the kids in the sewers, and although it will differ from the novel, it will be a part of the second film’s plot.

It has been a common opinion among fans of horror film across social media that Chapter One was ‘not so scary’. Older fans of Stephen King’s even compared It to the adventure-drama film Stand By Me from 1986. In the film, a similar group of young misfits, often terrorised by the town’s older bullies, set off on an adventure to find a dead boy in the woods.

While this comparison between the two films doesn’t in any way devalue It Chapter One, it will no doubt be intriguing for those who like to get a more scared-out-of-their-socks experience to find out that ‘Chapter Two will have a much darker tone,’ as Muschietti told MTV. 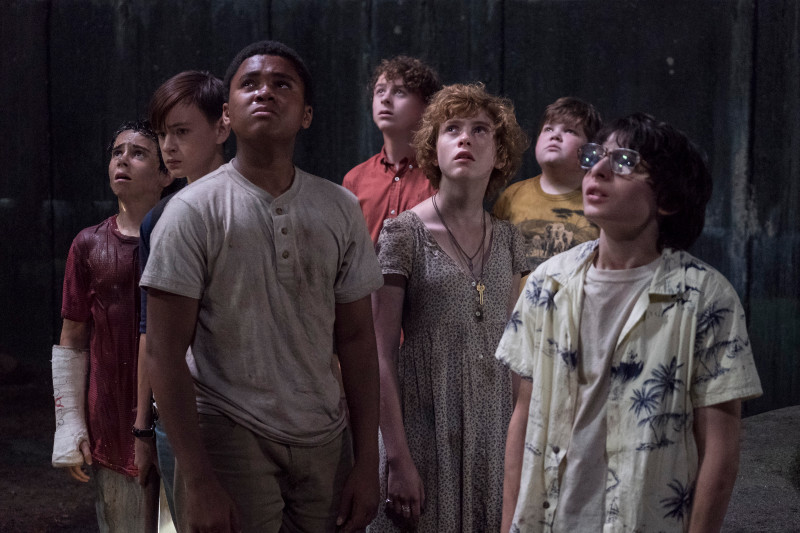 Even though the Losers are returning as grown-ups, the children actors Jaeden Lieberher, Sophia Lillis, and Finn Wolfhard from the first film will also re-join the cast. Director Andy Muschietti told IndieWire, ‘we are going back to the summer of 1989 and if people love these characters and actors the way I do, it’s going to be a blast to go back to 1989 in the second one’. He also said that the flashbacks will be ‘essential in the plot where in order for the Losers to figure out the clues to defeat Pennywise, they have to retrieve their memories from the past.’

This all sounds very promising and we are all excited for the cinema premier in the beginning of September.

The release date for the UK is 6 September, so hold on tight because it’s ‘Time To Float’. Remember to check for any student discounts in your local cinema before you book your ticket!