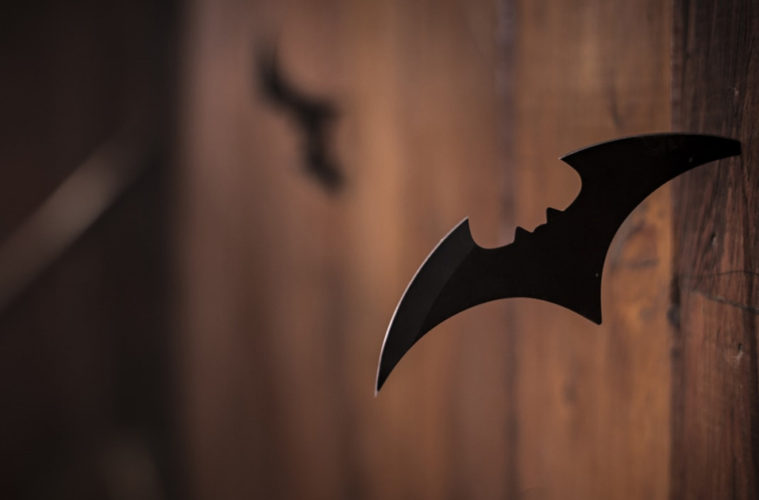 That is a pretty divisive title really because what one person enjoys playing the next won’t. But there are some games that lend themselves to being played solo, with some headphones, your custom gaming PC, and on a few hours to kill.

What Remains Of Edith Finch

Edith Finch is a gorgeous looking game. You are free to walk around her abandoned family home, which is set on an eerie island in Washington State. The details are dreamy, and you are treated to a range of vignettes. Unfortunately, you will be seeing how different family members met their demise. However, the game is enjoyable; the story keeps you interested for hours. Although it doesn’t have the best reputation, it is a great play.

Arkham Asylum and Arkham City have a relatively similar play style, though some say Arkham City is the better of the two. They are graphically pleasing and have a lot of side quests – great for people who like to divert from the main story for a while. The world is open, so you can glide around and explore the map to a great extent. Of course, the typical ‘baddies’ are there. City opens up with you playing as Catwoman, which is a lot of fun, and pretty cool until you are caught by Batman. There are more than a few moments that you will be holding your breath as you ultimately take a pummeling at the hands of a boss. The fights are smooth, and the game is delightful. Solid option.

The Witcher 3 was a highly anticipated realise, and there was a gaggle of fans ready to get into it again. The game is incredible with its storytelling capabilities, and there is nothing in the game that feels like it could’ve had more time or attention. And why there is a lot of myth and magic in the game, something that brings it into a new realm is actually the history and lore that build the story and make you want to play. Although it was released some years ago, people are still as hyped to play as they were when it was released – which goes some way to explain the replay value the game has.

While Warcraft has always had the sweetheart spot for online gaming, the solo playing is spectacular. World of Warcraft has recently rebooted into the past and become what it once was some 15 or so years ago – WoW Classic. Stripping away the speed and ease of questing, making flying and even your first mount a challenge again. Yes, there will always be a social side to the game, but if you don’t want to be in a guild, nothing is stopping you from tackling each questline, dungeon and raid (though you’ll need to join a group for both of the latter) as a solo adventurer. While the graphics are updated and look as slick as the current game, the playstyle has the solid feel of years gone by, and it is back to the original LFG in trade.