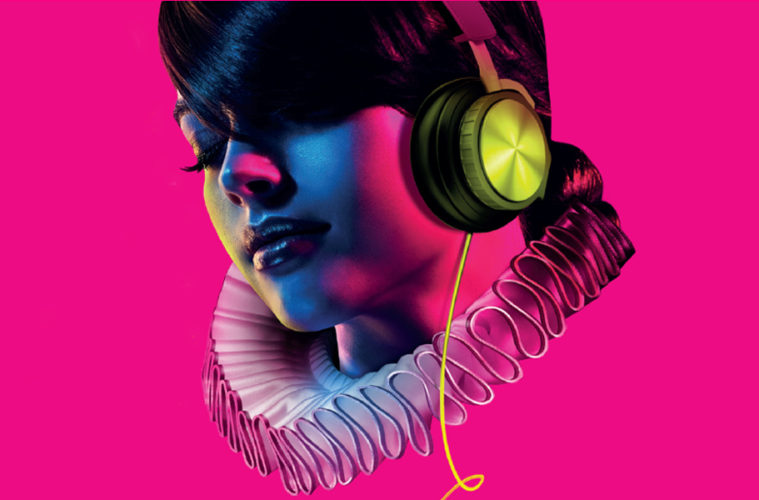 What if Juliet didn’t die at the end of Shakespeare’s tragic tale? What if her famous end was really just her beginning? & Juliet takes up the story in this joyous new musical full of fun, romance and self-discovery.

What if Shakespeare got it wrong? What if Juliet rejected her status as a star-crossed lover, taking control of her destiny, turning a tragic ending into a bright new beginning? These are the questions writer David West Read sets out to answer in this compelling new tale of ‘what if’, brought to colourful life with an incredible score from songwriter Max Martin, the man behind some of the biggest pop anthems of the last 30 years.

A prolific songwriter, Max Martin has won many prestigious music awards including five Grammys and the Polar Music Prize and his total of number one US singles is second only to Paul McCartney and John Lennon. Together with various collaborators, Martin has written songs made famous by artists from Britney Spears to Backstreet Boys, Bon Jovi to Adele, many of which feature in the score of this, his first musical theatre production.

This fusion of pop music we know and love with a book inspired by one of the greatest stories ever told, makes for an electric night in the theatre – and theatregoers of Manchester will be the first to experience the original production.

Theatre Director Sheena Wrigley says ‘We are proud to premiere & Juliet ahead of its West End run. We take pride in being able to bring new work to our patrons before they open in London’s West End, and it gives our Manchester audiences the chance to experience these exciting developments in musical theatre before the rest of the country.’ 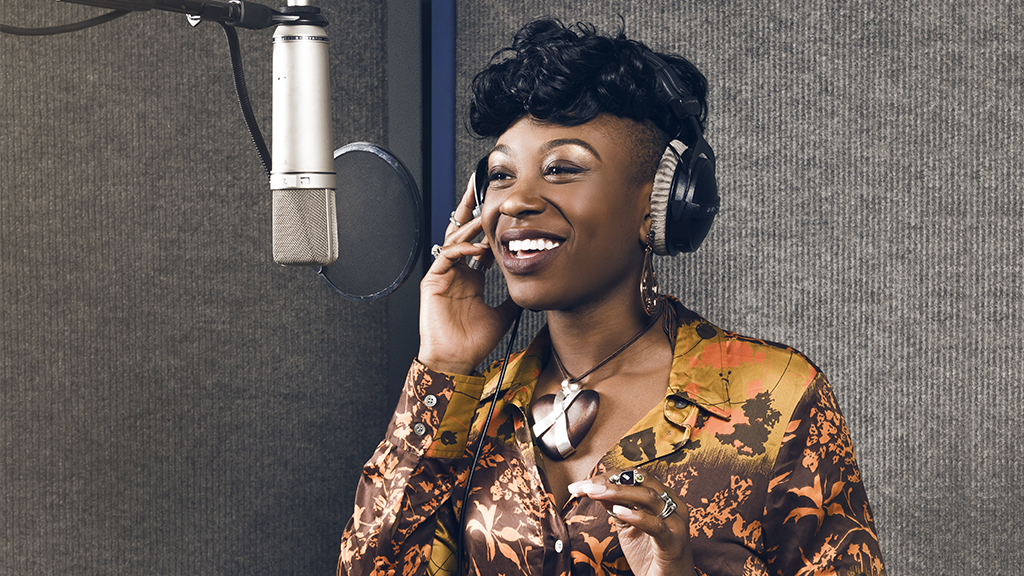 & Juliet is brought to the stage by a world-class creative team, including director, Luke Sheppard (In the Heights), breathtaking choreography from Jennifer Weber and stunning set design from Soutra Gilmour. The show’s award-winning star, Miriam-Teak Lee (pictured) is notable for her appearance in the original West End cast of Hamilton and is proving to be a rising star in the industry. She is joined by musical theatre stars including Cassidy Janson (Beautiful), Oliver Tompsett (Kinky Boots) and Jordan Luke Gage (Bat Out of Hell).

To ensure you’re one of the first to see the amazing production before its West End debut, it’s advisable to book tickets in advance. Nobody will want to miss this riotous mix of comedy and pop music and a story that proves there’s always life after Romeo…

The production will play a limited season at Manchester Opera House, from Tuesday 10 September to Saturday 12 October.