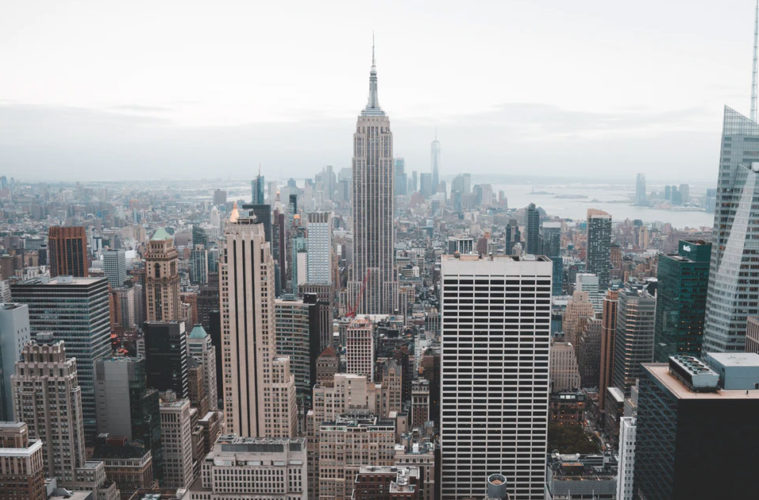 5 Things to know about off campus student housing in NYC

Moving to New York City from the United Kingdom, can be a tiring a daunting task. For many people embarking on this adventure it will be the first big test for life in the city. Many people moving to NYC are unable to afford rentals alone and it is even more difficult for college students as you are more likely on a tight budget.

Haven’t found a place yet?

If you have applied at a New York based university and still have not found housing for students in NYC, don’t worry, you have plenty of options. You don’t have to lock yourself down to a lease just yet, and you can still search for the apartment you prefer. You should consider temporary housing while you secure the place you want to live in.

Co-living is popular with youngsters, especially students from other parts of the world. There are so many reasons to consider off campus student housing rather than dorms, these include:

You may be wondering, hot dogs or crumpets? Yellow taxi or yellow cabs? Let’s compare the reasons you should consider studying in NYC.

Why study in NYC?

NYC is well-known for its history and is known by many as the signpost for the American dream. For many international students thinking of coming to NYC, the American Dream of prosperity and opportunity couldn’t be more real. NYC is globally recognised as the financial centre of the world and a hotspot holiday destination for many travellers. There are so many private and premier public educational systems that you as a foreign student can choose from. Your options include universities from the State University of New York (SUNY) system or the City University of New York (CUNY) system.

NYC is also known as a cultural hub and cater to people of all nationalities, often showcasing concerts and performances that appeal to different cultural groups.

There are so many reasons to consider studying in New York City, and student housing in the city. It is by far an amazing experience for anyone wanting to explore it. Students have so many options before them, and UK students will feel right at home especially because NYC is so full of cultural diversity and home to people from so many different walks of life.