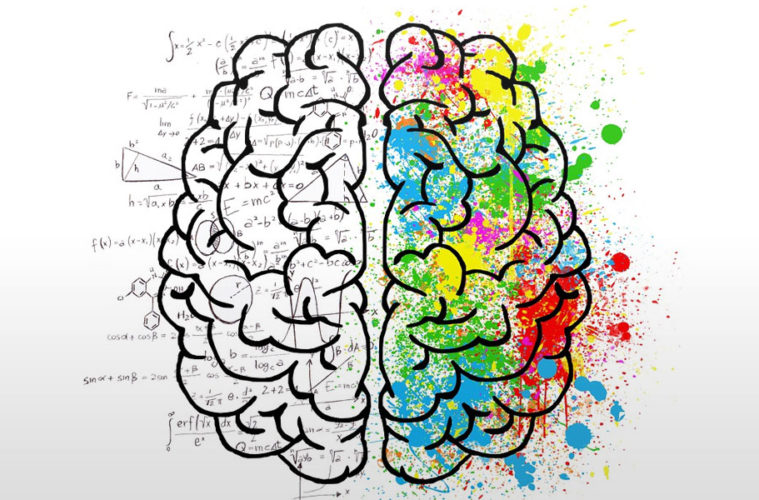 Though there is much being written about mental health in universities at the moment, there is a disparity, nationally, between male and female access to support services. In the UK, men are three times more likely to die by suicide than women (Samaritans 2018). So, what are the barriers preventing men from asking for help?

There is a traditionally held view that men shouldn’t have emotions or at least that they shouldn’t talk about them as this would affect their masculinity. What that then means, is that men suffer in silence and feel like they can’t tell anyone. At university, there can be pressure to live up to expectations of heavy drinking, lots of parties, nights out and being seen to be having the best time of your life. However, often, for so many men, it just isn’t like that. They are not immune from isolation, depression or anxiety. They experience the same pressures of new learning, deadlines, fear of failure and stress that women do, but are less likely to admit it to their peer group or to seek support from university services at an early stage. Ignoring the problem rarely works and these feelings build up until a crisis point is reached.

Consider a car. Before it has a breakdown, there are often warning signs. The engine sounds funny, a warning light appears on the dashboard and often, it just doesn’t feel right when you drive it. If you intervene early you can prevent a breakdown by being off the road for a while as the mechanic fixes it. Mental health is similar. Early intervention and taking action can prevent things from escalating to a point of crisis.

Often the hardest thing is initiating a conversation. Try writing things down and taking it to your GP or to your student support team at your university. Practice hearing yourself say out loud that things are difficult right now or that you are struggling. Is there a friend that you are closer to who you might feel safe to talk to about your mental health? Even if you are far away from friends and family, talking to them can often be a beneficial first step. If you are not ready to do that, think about the services that you can access anonymously. Samaritans are available 24/7 on 116 123. You can also email them if you aren’t ready to talk out loud (jo@samaritans.org) and they will respond to you and help you discuss what you are going through.

Remember that social media isn’t always an accurate reflection of what life at university is like. Many people pick photos and make posts that make it seem like they are having the best time of their lives all the time, but most people will experience low points, worries, and doubts about the future. Limit your exposure to social media for a while if you are finding it to be a drain on you.

The key thing is, that no one will judge you for finding things tough; you aren’t alone. If you can be brave, reach out and take that step, you will feel a great sense of relief. Student support teams know just how tough taking that step is and will be gentle with you whilst helping you to find a way through it. If you are in that low place now, know that there is help and support waiting for you.