Theatre in the Heart of Maidstones Town Centre

Originally built as a concert hall in 1869, the Corn Exchange, now called the Exchange Studio, is the oldest part of the Hazlitt Theatre building. David Bowie once performed in this room with his local band mates. It hosted many a tea dance in it’s hay day and now the Exchange Studio has a modern new seating system for 135 people, new lights and black-out drapes around the entire room. 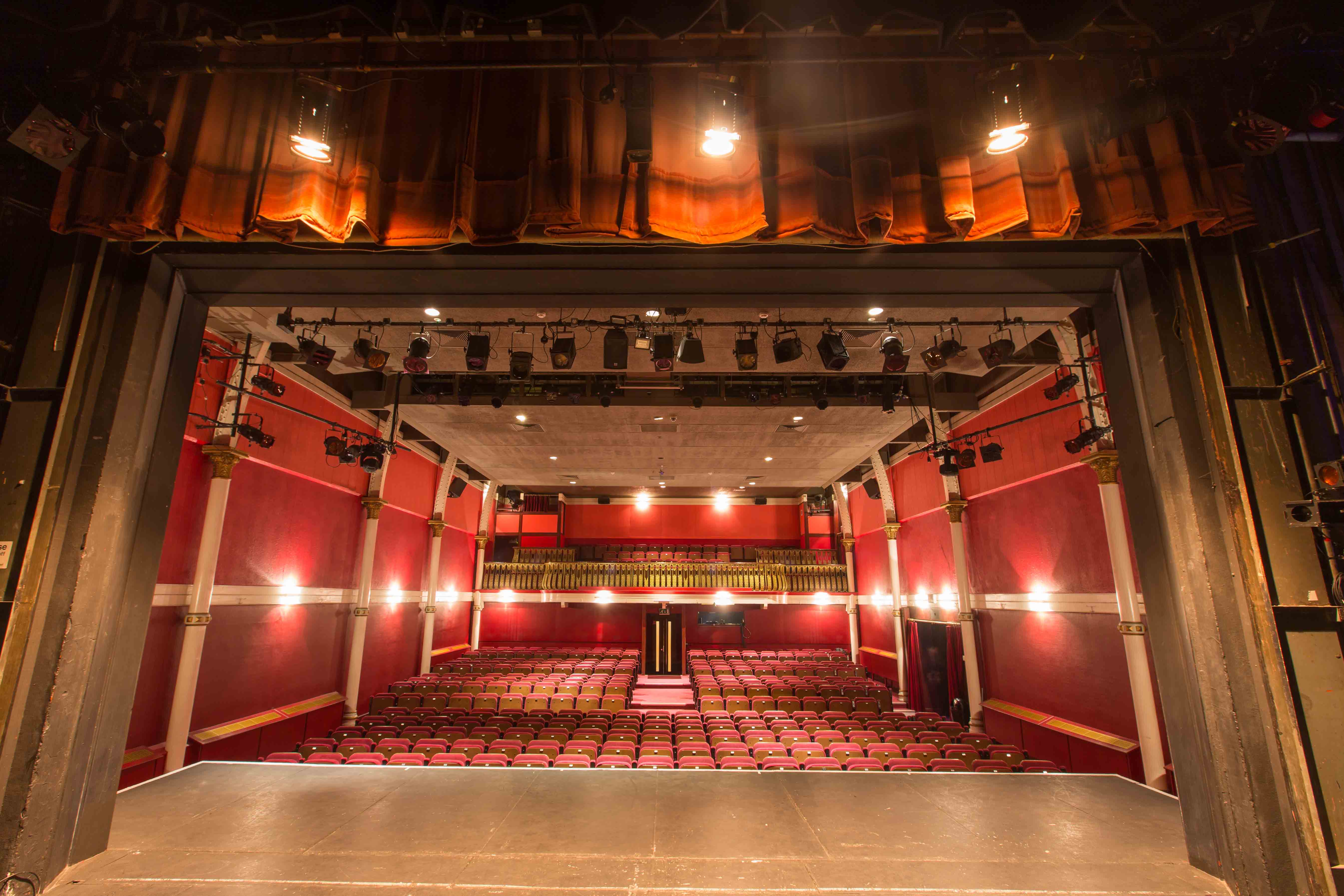 It offers a diverse programme, with an intimate theatre experience and performance space. The exchange studio is also the main rehearsal space for the Hazlitt Theatre choir, Hazlitt Youth Theatre and Hazlitt Dance Classes. The Hazlitt Theatre opened in 1955 with it’s fly system and 353 seats. Named after William Hazlitt, the essayist who was born in Maidstone in 1778. The theatre is a wonderful traditional intimate theatre space with offers audiences a change to enjoy entertainment from drama to comedy, dance, family shows and much more, all year round. 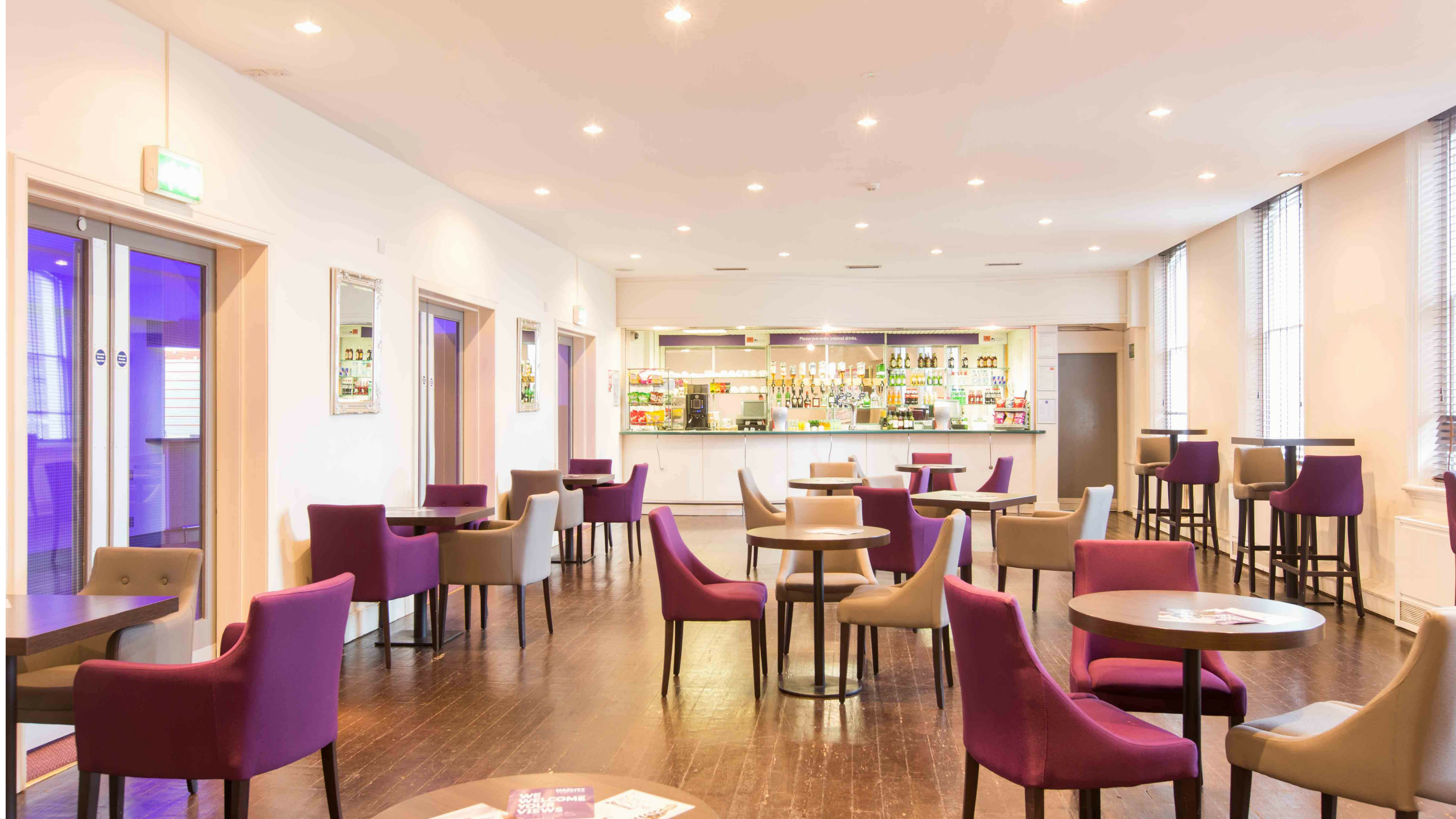 Panto has been a huge part of the heritage of Hazlitt Theatre for more than 45 years. We were lucky enough to find this old programme from 1979 at Maidstone Library. They now produce own in-house panto every year, 2019 see’s Jake Quickenden from X-Factor, winner of Dancing on Ice 2019, star in Beauty & the Beast. With
lavish scenery, sparking costumes, dazzling special effects and rip-roaring comedy, you can see it from 30th November until 31st December.