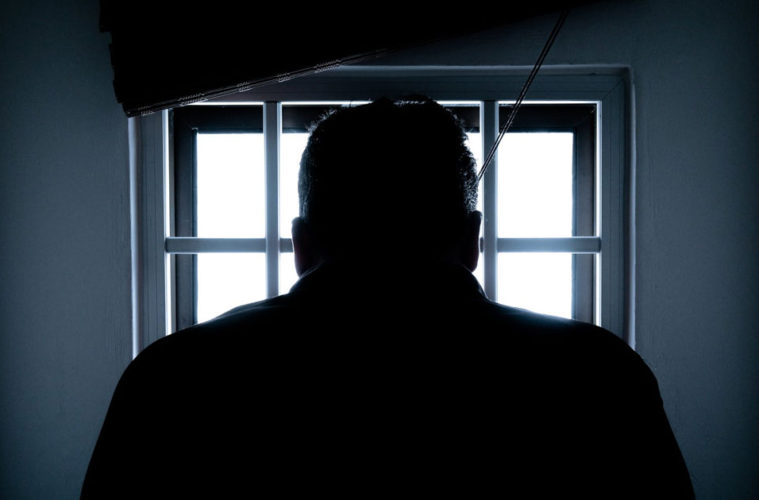 Crime-Based Entertainment and Why it’s so Popular

Too much choice is effectively the definition of a first-world problem, but it is still a pain. Services like Netflix and Steam have added so much entertainment into our lives that we can’t help but love them, but something their algorithms need work. Too many times we’ve been suggested bland shows and games.

With this ‘issue’ in mind, we want to take a look at a couple of brightest gems in crime shows and games. What is it that sets these above the rest and, to go even further, why do we love media that focuses on horrible criminal elements, and what do we gain from this obsession?

Our pick for the best documentary-style crime-focused show has to be Evil Genius: The True Story of America’s Most Diabolical Bank Heist. Don’t let the name scare you away, just searching for Evil Genius is enough to make the show appear on Netflix search.

This 4-part document revolves around a 2003 murder of Brian Wells. Alongside his co-conspirators, Wells had come up with the idea of a bank robbery, though he didn’t account for being betrayed. The idea was to place a bomb around his neck as he robbed a bank, using the claim that his life was being threatened by “3 black men” to encourage compliance. Gaining only $8700 of his desired $250,000, Wells met the police and found things weren’t quite as easy as his group had planned.

This one stands out because of just how fascinating a twist this blackmail is on such a classic form of robbery. While there is threatening others involved, the idea of using self-harm as a weapon in such a situation raises questions as to how humans respond under pressure, and where we draw lines between compassion and safety when under stress.

Few recent criminal series have drawn as much international acclaim as Narcos. This series is centered on the true story of drug kingpin Pablo Escobar, a man who made over a billion dollars in the creation of an empire. Separated into three seasons, this show manages to humanize the historical villain, though not necessarily in a positive light. While the overall impression he gives is negative, the performance by Wagner Moura illustrates times of weakness and doubt, undercut by savage cruelty.

As one of the most famous stories in international crime, bringing the tale of Escobar to the screen was no simple feat. Many of us, at least on some level, have experienced the effect that Escobar has had on shaping global consciousness, and this is a trend that continues to this day. Even the series itself has inspired other representations in media. For example, one of the most popular online slots is based on this property. Such interpretations only really occur through the biggest names in entertainment, which shows just how much appeal the story of Escobar maintains.

Why do we Love Them?

While Netflix shows such as these might be the most visible in the mainstream, they are far from the only ways we enjoy media founded on and around crime. Video games are also immensely popular on this front, though their interactive nature allows us a different way to appreciate this element of human life.

An important part of criminal media is in how we image ourselves acting in the depicted situations. Criminal Case, originally released on Facebook in November 2012, understands this. In this hidden object game, players work as a detective, working to solve crimes based on their wits, instinct, and understanding of criminal tropes. With over ten million monthly players at its peak, this game appeals to our inbuilt desire to solve problems, as well as our captivation of the criminal and macabre.

Originally released on the PS3 and Xbox 360 in May 2011, L.A. Noire set new standards in gaming when it came to criminal drama. This mostly owed to fantastic acting, as well as new technology which allowed a level of high-quality facial capture which is still top-tier some 8 years later.

In effect, this game married open-world style gameplay with a level of quality story-telling which had never before been accomplished. Still worth playing, this stands as one of the best crime games, or accomplishments in criminal-centered media, which has ever been produced.

Finding Light in the Darkness

It would be easy to regard this sort of media as appealing to our baser instincts, as allowing us to consider our potential place in this criminal world. Really though, the true appeal could come from how it makes us consider good and evil.

What is it that creates a criminal, and where do we draw the line between true morality and the unfair application of strict law? These shows and games are about determining our own moral philosophies and measuring them up to how we see the realities of the world. Truth, as it turns out, is greyer than we tend to think, and this media helps us address that.