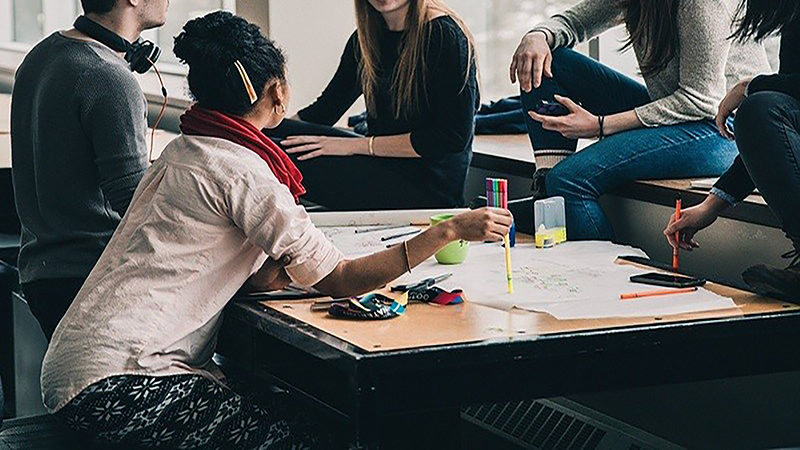 Entertainment on a Student Budget: a Look at Things to Do at a Fraction of the Price

Being a student is tremendously exciting: life is filled with nights out, socials, and other such activities all fit in between studies, lectures, and those accursed seminars. But there will come many times, often in these punishing winter months, that you and your house or flatmates either don’t want to venture out for night in the pubs and clubs, or you’re all a bit strapped for cash.

This is all a part of student life, and often these occasions of sparse money and a lack of clubbing bring about some of the best evenings. With everyone wanting to do something entertaining but lacking the cash or will for another night out, people tend to get creative.

To help get you started or give you some inspiration, in this piece, we’ll go through a few fun activities that can easily be enjoyed by you and all of your friends for an evening, or potentially several evenings, of entertainment – all of which are at a fraction of the price of what’d cost to go out and enjoy such antics. You can always grab a simple budget template and share it with friends so you can each figure out some ways to save money.

See who can master the tables 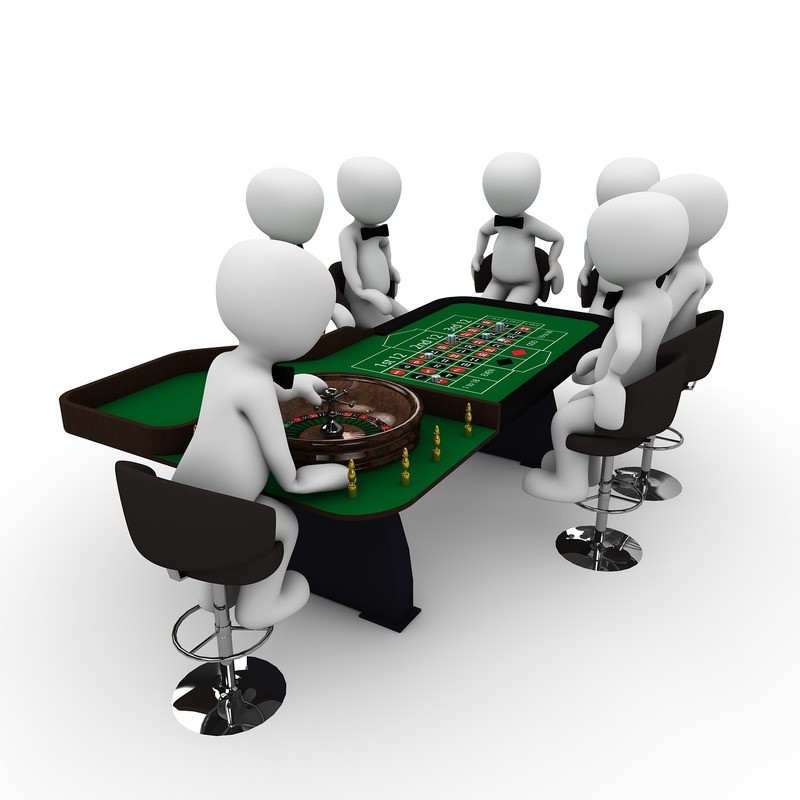 Going out to your local casino is not only a lot of effort to get ready for, but it’s also a rather expensive theme for a student night out – especially when you factor in food and drinks. But playing games like roulette and blackjack can be great fun with friends, especially if you have some form of tournament format rules in place. For example: everyone starts off with the same number of chips, there is a set time frame for the gaming, you can’t buy in again, and the winner is whoever has the most at the end.

This is where online platform Genesis Casino comes in handy as new customers get a 100 per cent match on their first deposit for the live casino games – thus doubling their starting bankroll. Live casino games help to pace the gameplay – meaning that the one who can tap the quickest doesn’t have the edge and the play can last longer – and come in a huge variety. While there are many blackjack and roulette variants, some of the most loved titles are Monopoly Live, Dream Catcher, Lightning Dice, and Deal or No Deal Live. 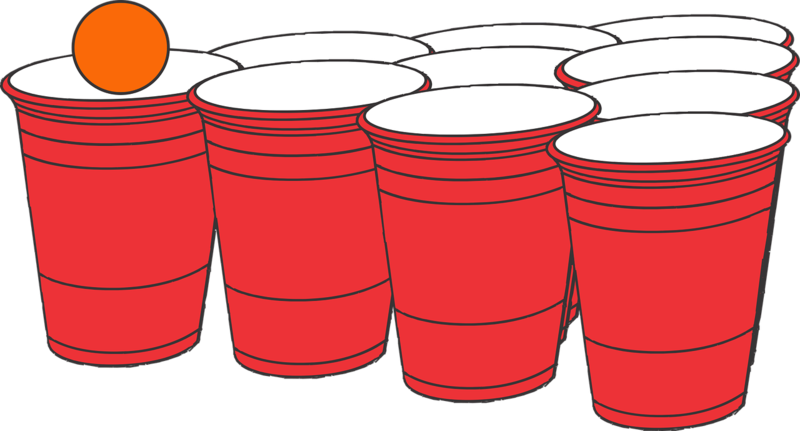 One of the biggest bar and drinking games in the USA is beer pong. You’ve almost certainly heard of it, and all that it requires to be played are some cups, a couple of table-tennis balls, a table, and whatever alcohol you prefer. This works great as an evening event by having multiple games in a tournament structure, and it’s all bolstered by the drinks being much, much cheaper than they are in the club.

The game has been taking hold in pubs in the UK, especially in London, but it’s incredibly cheap and easy to do DIY style in student accommodation or a student house. All that you have to do is make sure that you have a table that’s long enough, or perhaps 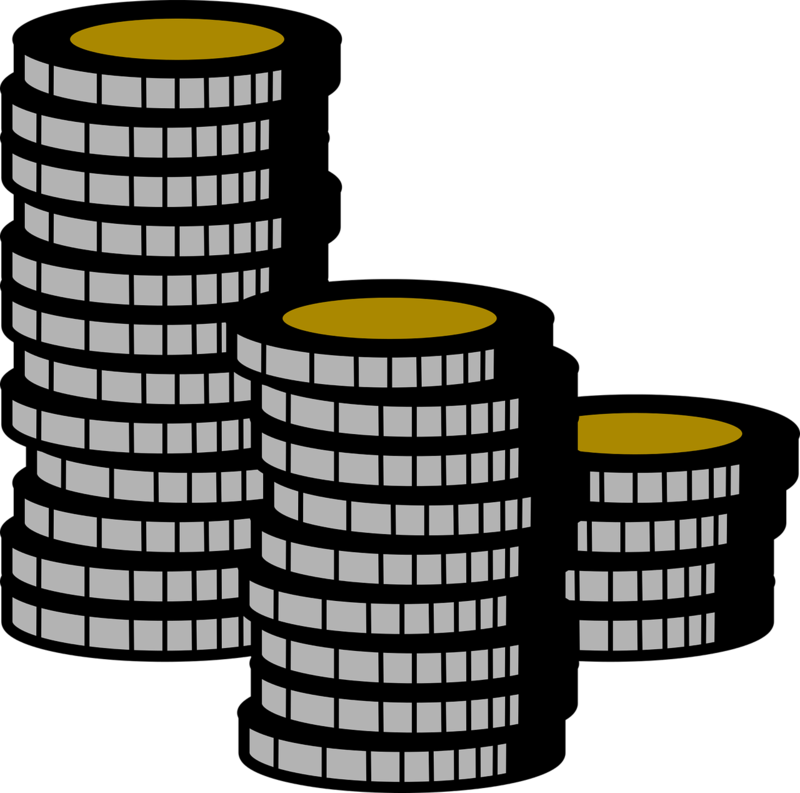 A regular night of cards

In 2003, poker became a mainstream spectator sport and pastime thanks to the World Series of Poker victory by Chris Moneymaker, which has been chronicled in the eponymous book he wrote, Moneymaker. It used to be seen as a game that only the upper echelons of society were permitted to play, but with the increased adoption of the Texas hold’em format, it has now become a popular event among casual players.

In case you or a member of your group isn’t familiar with the game of poker, Texas hold’em is by far the easiest variant to get to grips with. Once everyone’s on board, games can soak up hours of the evening, and they can be as cost-effective as you want, with only needs being a pack of playing cards, chips – which can be designated poker chips as they’re cheap or any other item you have in abundance – and some drinks.

There you have it: three ways to enjoy a night in as a student in ways that are far cheaper than a night out.