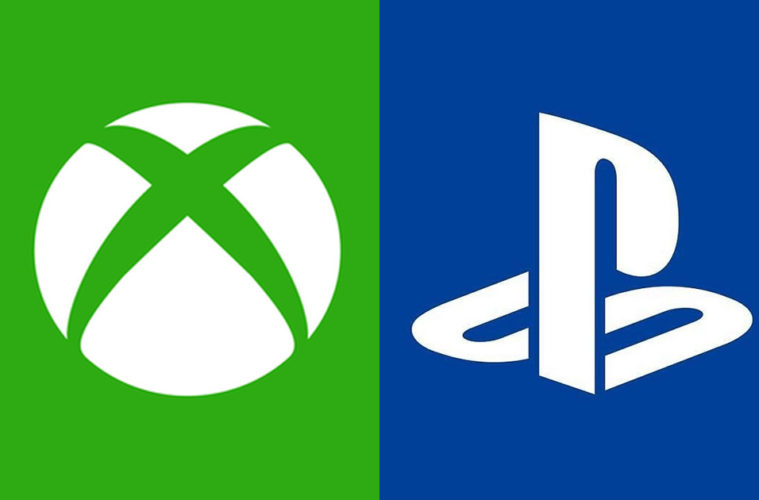 It’s official. Both the PlayStation 5 and Microsoft’s Project Scarlett will launch in holiday 2020, just in time for Christmas. The two gaming behemoths will go head-to-head for both gamers’ attention and their wallets; there will be no breathing room for either console and no margin for error. Everything has to be right from the get go. With that in mind, what do both Sony and Microsoft need to do to convince players to pick up their respective consoles?

Both Sony and Microsoft have released specs and info on their machines but neither has revealed the console, the controller, or shown any footage of next-gen games being played. 2020 will see all of that change, whether through conferences such as E3 and GamesCom, or through their own events, the lid will be lifted on what is next. How that lid is lifted is vital to the initial and future success of the consoles. Previous reveals have both propelled and hindered both manufacturers in the past, and the effects are long lasting. Microsoft and Sony will need to create as much buzz and excitement about their future machines as possible. When you are locking horns with your main competitor during the busiest period of the year, there is no time for being humble.

The two consoles will launch within the same window of Holiday 2020, but that still gives the companies months and weeks to work with in terms of releasing their console first. If consumers are eager to start the next-generation of gaming and there is not much between the two systems ,then they may just adopt whichever one is first out of the gate. The exact release date will be a major point in this battle, with the PS4 dominating the market and destroying the Xbox One in terms of sales, it is crucial that Microsoft in particular obtains this advantage. They already have to persuade over 100 million people worldwide to jump ship, and releasing after Sony will only make that task more difficult.

When Microsoft revealed the Xbox One they delivered a message which immediately rubbed gamers the wrong way. The console was branded as a multimedia device, showcasing the interactivity the machine had with the TV using the bundled in Kinect. This in turn bumped up the price of the console as purchasing the console with the Kinect was mandatory. Microsoft’s motion sensing camera was seen as a gimmick when it released on the 360 to combat the motion controls of the Nintendo Wii. Now gamers were being told that they had no choice but to adopt the hardware or they would not be able to play the new Xbox. Many players, therefore, chose not to play the new Xbox. The negativity created at launch was instrumental in pushing gamers towards the PS4 and ultimately played a massive role in Sony’s dominance this time around. Microsoft have already started down the path of catering to gamers’ wishes by buying new games studios to beef up its portfolio and making strides with Game Pass and backwards compatibility.

At the end of the day, it is the games which really create excitement and get people to adopt to a new piece of hardware. We already know that Microsoft will launch with Halo: Infinite, which is the biggest gun that the company can pull out in terms of software. Sony has yet to reveal their launch games, and having a game that can successfully go toe-to-toe with Halo is a massive ask. Knowing that Microsoft is going to hit the ground running, it makes sense that Sony has to do something different to the traditional lackluster launch titles which consoles usually produce. For reference, the biggest releases for the PS4 at launch were Resogun and Killzone: Shadow fall, neither of which set the world on fire. Sony is keeping its launch games close to the chest, and this is either because it knows it cannot compete with Halo or it has something special to announce.