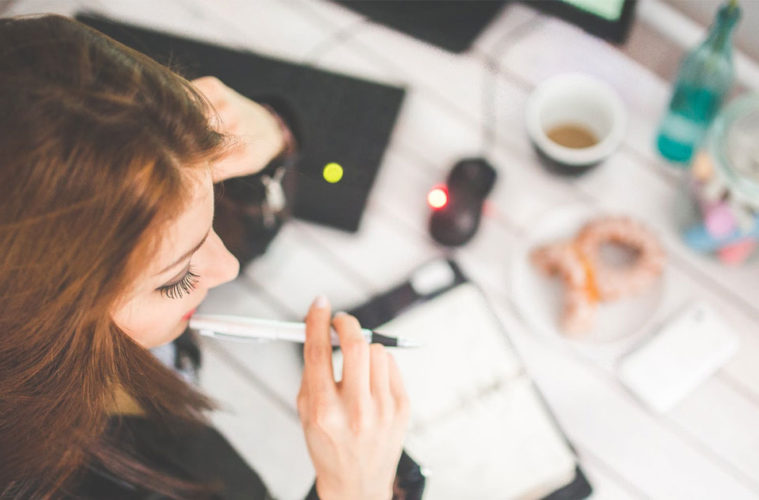 As a female student, it’s likely that you just want to get on with your degree like everyone else and ensure that you get a worthwhile qualification out of it at the other end through hard work and perseverance. But the sad reality is that many women who enrol or want to enrol in major universities both in Britain and around the world often end up losing out, often because of either systematic sexism – or simply because of lazy policies on the part of university administrators.

Luckily, however, there are some ways that women can overcome this and ensure that they get a fair deal. From university women’s groups to societies designed to encourage women into particular careers after they graduate, there are lots of options on offer. Here’s a guide to some of the major ones.

For some women, the thought of accepting a grant simply on the basis of your sex might seem somewhat off, or even patronising. And that’s fair enough – but for others, it’s a great way to facilitate a university education and ensure that you don’t lose out. There are plenty of grants and scholarship programmes out there for women to choose from: one such scheme is that offered by the British Federation of Women Graduates, that runs a presentation contest every year for women postgraduate students – with a cash prize for the winner.

There are also scholarship systems in place at particular universities, too, and this may often be the best way to go about securing funding due to the local, community nature of the grant. On some occasions, your institution might advise you on what scholarships are available to apply for – so look out for a message during Freshers’ Week. On other occasions, you might have to do it yourself: during the university application process or even later on, you can always call the student support office and see what they have to say.

Lots of universities offer societies for women which have the express intention of helping them get ahead and into certain careers once the degree is over and graduation rolls around. These groups may host networking events or roadshows at which major employers who are interested in hiring smart, dynamic and hard-working young women come along and give presentations, for example. Or there may also be drinks events at which you can meet employers and potential colleagues in a more informal environment.

Successful female entrepreneurs often end up sponsoring or helping out these types of organisation. Lady Barbara Judge is one such person, and her organisation helps young women who want to go into entrepreneurship. It’s not uncommon to find other high profile women sponsoring these events, too, and it may well be that the society at your university is sponsored by an alumnus.

More generally, women’s groups also exist at most universities in the UK. These groups tend to be quite broad-brush and are open to women who are looking for all different kinds of support and assistance. Some of these groups are focused on helping ensure that women have access to practical and healthcare-related facilities, for example, such as sanitary products and contraception. Others are there to encourage networking, as outlined above. And yet others are political in nature and offer opportunities for people to campaign for feminism and women’s rights.

When you first get to university and start coming across societies like these, don’t be afraid to get stuck in and have a go. Even if you turn out to not like it, you might well make some friends or a crucial connection just by going along once or twice. Remember: university is a time for new experiences, and this kind of group could be one of them.

As a female student, it’s sadly possible that some discrimination and sexism could come your way either now or in the future. While many universities are taking steps to reduce this problem on campus, it’s not been eradicated just yet – and there are still some places where problems can occur. But thanks to the hard work of others, there’s a thriving network and infrastructure of women-only societies and schemes across Britain which are designed explicitly to help students.

From women’s groups, which ensure that practical needs are met, to campaigning societies aiming for political change, there is something to support every need. And the support doesn’t stop there. Thanks to the existence of career-focused schemes backed by major names on the established female entrepreneur scene, it’s now possible for those who are looking for top-flight careers after they graduate to also get the support they require.