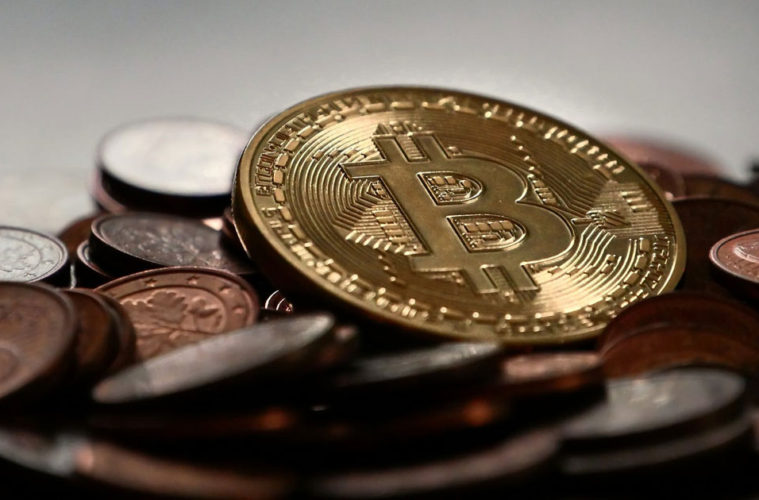 Cash and Gold of Bitcoin

Cryptocurrency has been in the market for more than a decade now, and even though not everyone is aware of the existence of digital currency, there is a massive group of people who frequently have discussions about it and use it. There is another group who make money out of the cryptocurrency industry as miners. The cryptocurrency industry presents itself with the scope for expansion by setting out specific areas of excellence on which they try developing by incorporating new revitalising ideas. The avid users of cryptocurrency will always have a desire and propensity towards money-making. But not all users will know the various branches to it and its significance in the trading and finance industry. 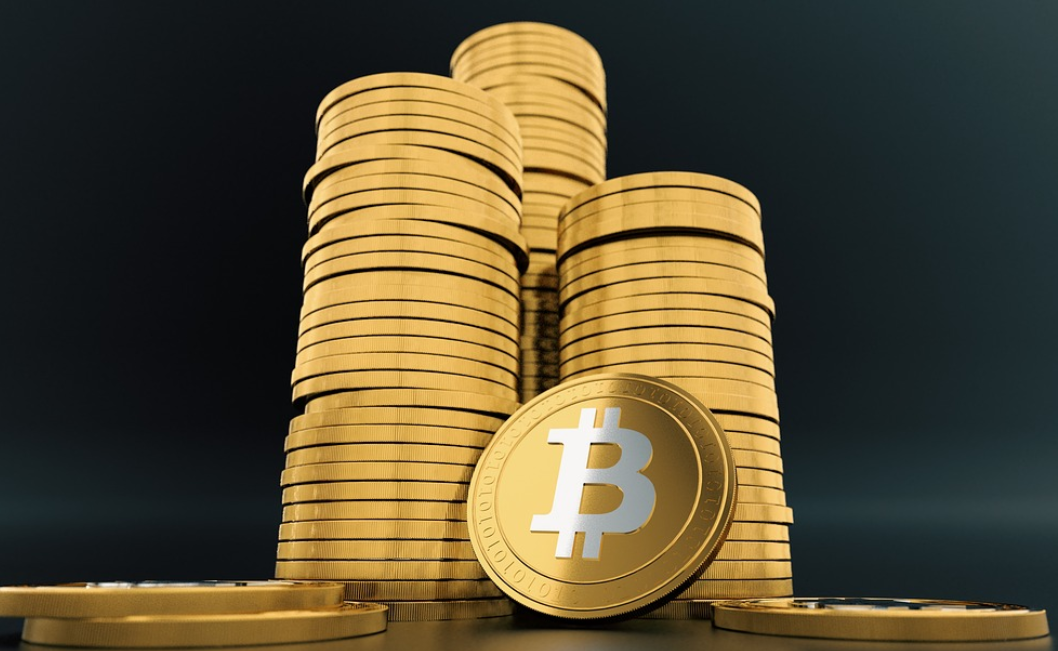 Bitcoin is the very first cryptocurrency to have been introduced into the market, and it is the most widely used one. Many cryptocurrencies made its way into the market post the arrival of Bitcoin. These coins were called Altcoins, which expands to Alternate coins and have hustled into the forefront. To know more about the Bitcoin and Altcoin working and updates, visit www.forex.academy.

Although Bitcoin has been in the market for a long time now, not all users know its various forms and ways to use it. Three different forms of Bitcoin are typically in the talks, Bitcoin, Bitcoin Cash and Bitcoin Gold. Bitcoin was the most basic form of cryptocurrency which aimed at bringing about a culture of decentralized banking, which saw substantial development in the following years. It was made to make the process of transactions safer with a blockchain approach. Bitcoin exists in its best form to serve its purpose. Still, the significance of its other forms is usually approached with cynicism as many don’t find these two forms of Bitcoin to be important in the business.

The purpose of Bitcoin was backed by this form when Bitcoin alone could not manage the rising demand. Bitcoin Cash was introduced to reduce the time lag that Bitcoin created while making transactions and also the issue with a limited blockchain size was resolved. Still, later on, as the demand for Bitcoin hiked, the size allotted for the blockchain was insufficient for storage of the transaction details. So, Bitcoin Cash is an improvement on the limitations of Bitcoin. Replacing the 1MB sized blockchain of Bitcoin with an 8MB blockchain, Bitcoin Cash was again accepted by only a few people initially, which later witnessed a gradual rise. The advantage of faster transaction time, by removing the lags that Bitcoin posed was the one that attracted most of the users into Cash.

Bitcoin Gold was another improvement to Bitcoin that was launched in 2017. It was a form of rectification of the limitation to the mining process. In Bitcoin, mining was strictly limited to the major players or miners, because mining could be done only from those sophisticated systems with huge power backups, which not every miner could afford for the power distribution would differ with the countries that the miners belong to. In countries like China, where power production is immense, and the power costs are reasonable, the scope of miners is so wide open, whereas in countries with high power rates the miners would not be equally privileged. Bitcoin Gold was, in fact, a justice to all the miners around the world, where it was made sure that not only the elites received the work. Sophisticated systems with enhanced hardware make the job of mining easy, which was later made possible from the regular computers as well with the introduction of Gold. Bitcoin started introducing many forks in the recent past years with many such intentions on sustaining the turbulent flow of the cryptocurrency market. Since Bitcoin had the maximum number of users, the introduction of these iterations was sure to catch the attention of the users. But not every user was convinced of the intention behind such innovative ideas.

Gold faced a few issues within a year of its launch, with some money exchanges disapproving the transactions of Gold saying that its code was not appropriately reviewed before presenting in the market, and this was demanded by these exchanges so that the purchases made were safe and that the exchanges experienced no form of risk in the security of transactions. With such issues in hand, which was amended and made better for use, Gold has now substantiated its existence in the market by earning exponential market cap values.

These are the different forms of Bitcoin, and its significance has been accepted by a massive group of people, although, a whole group of people among the existing frequent users still balk at this idea. There is no form of excess risk in using Cash and Gold, which are just improvements to Bitcoin, to make the transaction process safer with enhanced blockchain technology and a better platform for the miners. Mining has taken almost steep surge to yield great results in the recent past years, thereby making the cryptocurrency industry stronger and accessible.