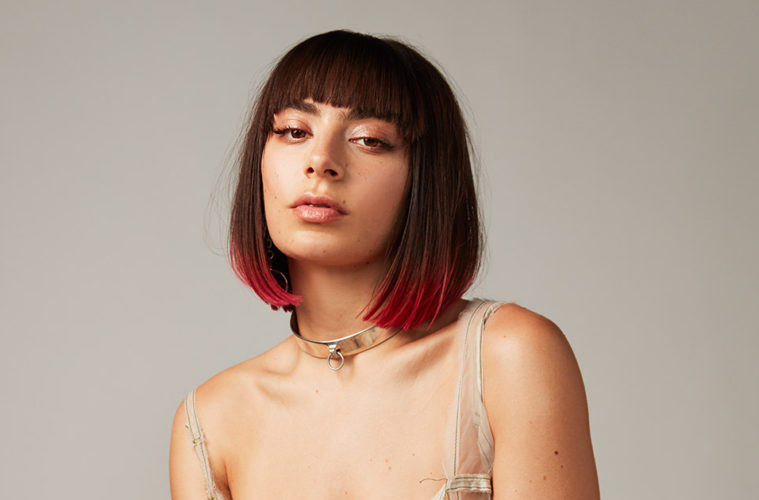 Hi Charli XCX! How’s everything with you at the moment?

You’ve described your new album, ‘Charli’, as “beautiful & soft & aggressive & Emotional & clubby & tender all at once”. How did you go about balancing these varying tones, and did you find the process challenging?

I honestly didn’t really think about the tone as I was making it. I really just got in the zone and was totally selfish about all the decisions I was making. When I make music for myself, I just think “what do I want to hear when I go out to a club?” and the answer is this. I need control – and that is normally a challenging process – but I work with a group of collaborators who totally understand me and are totally up for exploring wherever my ideas may take us. I don’t want to work with people who want to play it safe. I’m interested in people
who want to turn things on their heads. 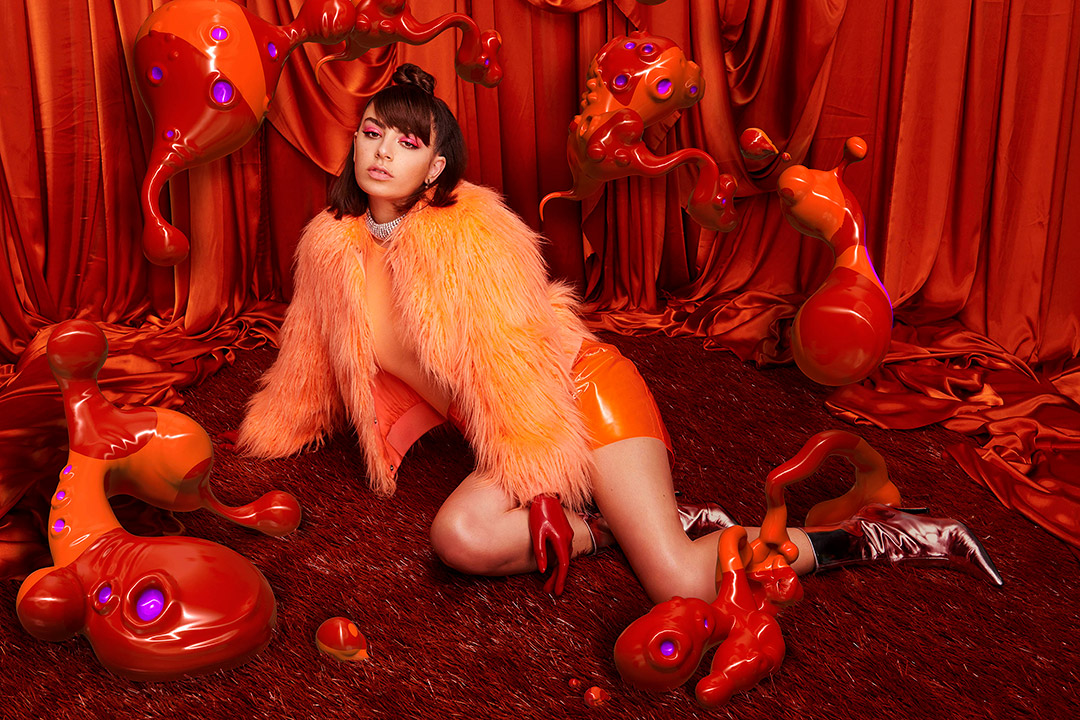 Since the days of new talent being discovered on Myspace (like you were), do you think it’s getting easier or harder for new artists to break into the industry?

It’s sort of easier and harder at the same time. Easier because there’s so many different mediums to break through now. Obviously the internet is so broad and there’s so many platforms to digest music. I think it’s easier to put music out there and gain a relatively cult and cool fan base (as long as you’re doing something good) but it’s harder to maintain that fan bases loyalty and harder to break through on a truly large scale. And I think that’s why when it happens it’s like, truly a phenomenon.

You’ve stated before how important it is to be yourself and stay true to who you are. Do you ever feel anxious while performing new songs which are deeply rooted in emotional personal experiences?

Um, I mean I get anxious because I always want my shows to go off. Sometimes when you’re performing an unreleased song the energy is naturally more chill because people don’t know the song, but I’m always confident in my song writing and what I’ve created – otherwise I wouldn’t put it out.

What’s been your personal highlight of your career as Charli XCX so far?

Pop 2 (my mixtape) was a real game changer for me. I think it’s when people finally started taking me seriously. I was like “yeah about time!” 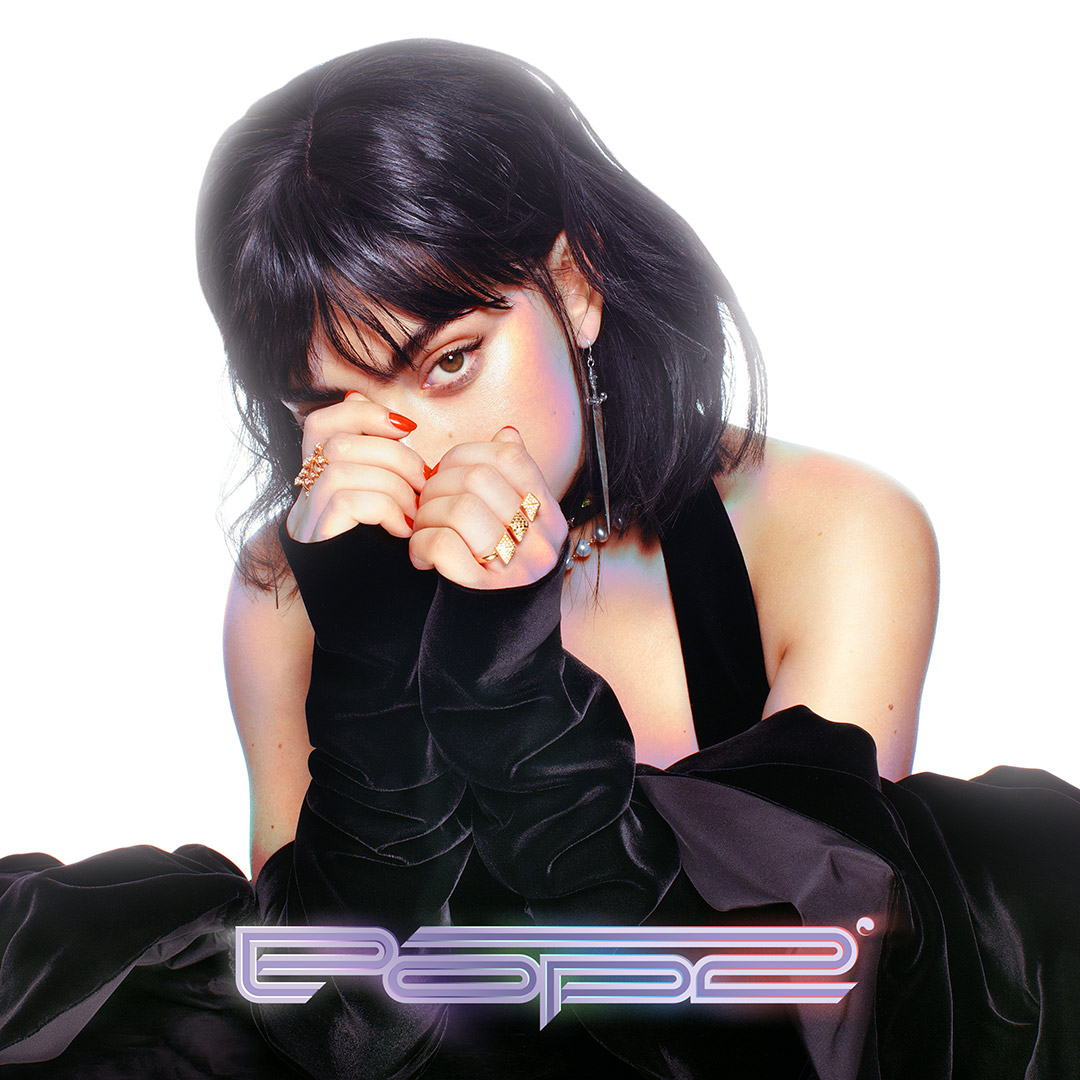 Are the people in your life who inspired lyrics for tracks on ‘Charli’ aware of it, or if not, do you think they will work it out when they hear the album?

I think there’s one person who will definitely be aware. My boyfriend, who was an ex but now isn’t and we’ve been round and round in circles for years. He knows, I think. Other people not so much. Stuff about my friends is always more intimate and secretive, like maybe I’ll write about a small moment we had at a party – but maybe it meant more to me than it did to them – so they don’t even realize.

Do you ever find yourself hooked on social media, or are you happy to put your phone down and leave It?

The only time I’m happy to be out of my phone is when I’m writing songs. Otherwise I’m tragically glued to it. 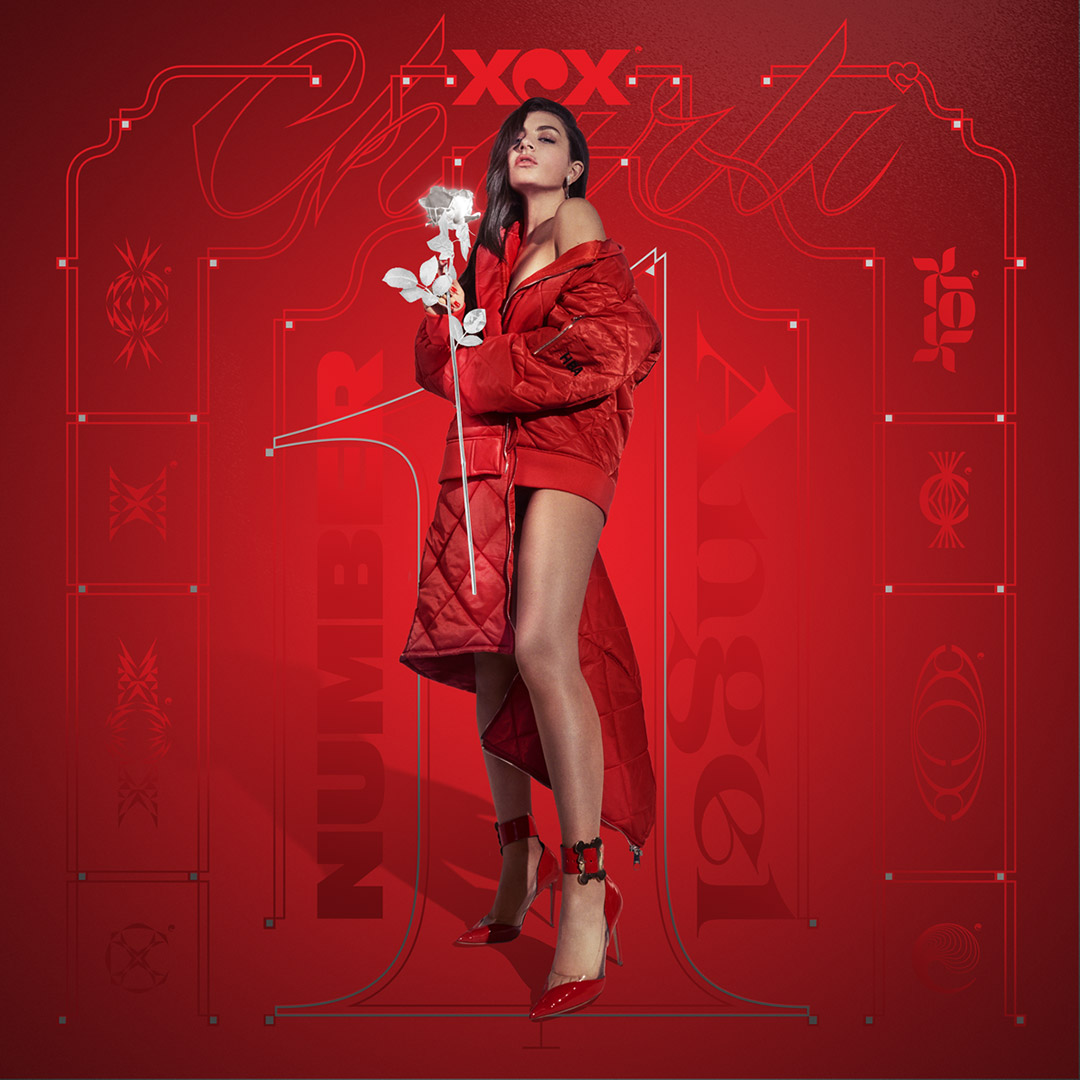 Who is your biggest musical inspiration and why?

Honestly it’s the people I work with. My collaborators inspire me the most. There’s lots of music I like, but I don’t get inspired by albums I like – they’re fun to listen to but I’m inspired by the process, by watching and understanding and learning from my friends and how they work. So Sophie is super inspiring to me, and AG and Tommy Cash and Kim Petras – watching how they work and seeing how their artistry takes life is what gets me inspired, rather than “I like that lyric or I like that sound – I’m inspired” – it doesn’t really happen like that.

What’s been your most embarrassing moment?

I once called Liam Gallagher “Noel” at an awards show. I passed him in the bathrooms and he said something nice in passing and I was drunk and the wrong name came out. I don’t think he heard but that’s obviously like, a true f***ing error.

In the event of a Zombie Apocalypse, what would be your plan of action?

Get to a two story house, find a ladder, hack the stairs to bits and be separated from lower zombie ground. Ideally I’d be in the countryside where I could be self sufficient and grow my own food. Also I’d have a horse to get around.