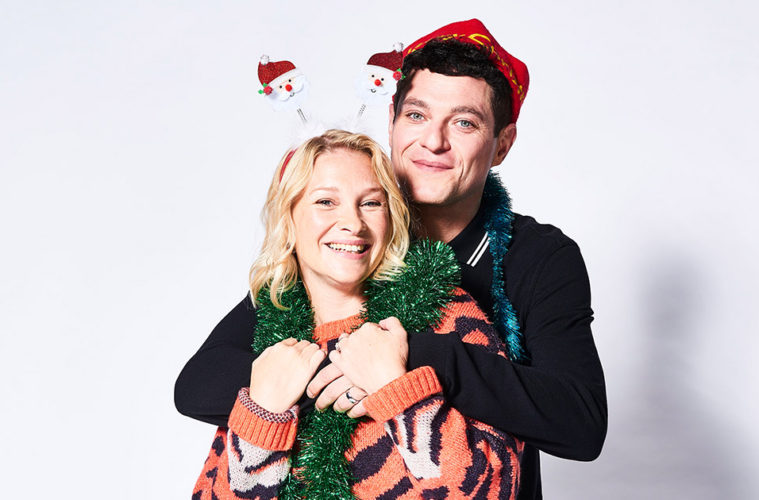 In an interview for the upcoming winter edition of Student Pocket Guide, we spoke with Gavin and Stacey star Mathew Horne. In this excerpt from the full interview, Mat shares his thoughts on the upcoming Christmas special, how fans might react, which character has changed most since their last on screen appearance, and more!

Hi Mathew Horne! How are you and what are you up to at the moment?

I am very well, prepping for Christmas and doing lots of press for Gavin and Stacey.

You’ve described the reunion of the Gavin and Stacey cast as delightful. What has been your personal highlight of the whole experience so far?

Just simply being back with my on-screen family and being with those people and characters again. The whole filming experience was fantastic. 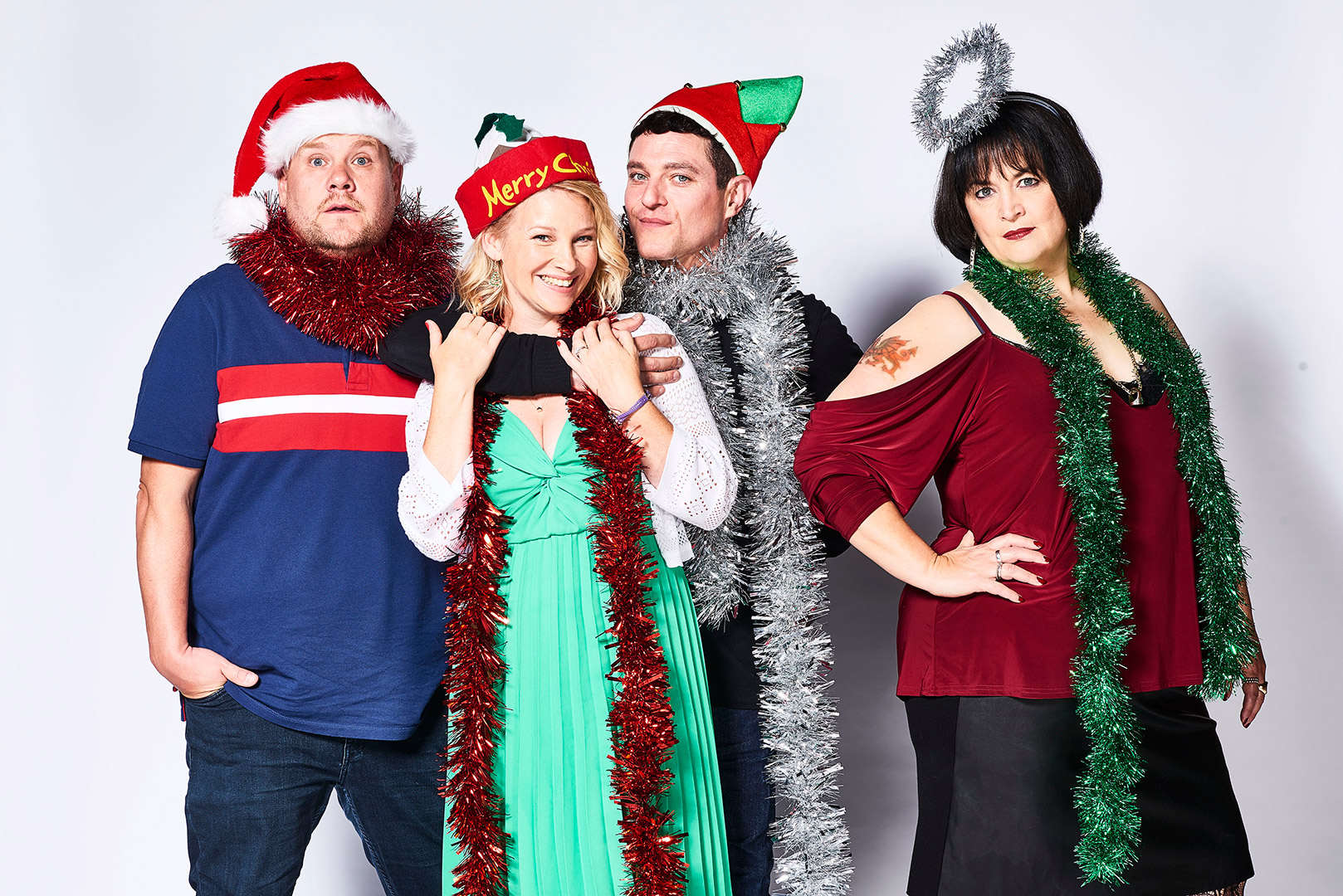 You also mentioned how nerve wracking and emotional it was for you to reunite for the first read through of the script. How are you feeling during the lead up to the episode’s release, when you’ll get to see the response from the fans?

I’m not going to look at any responses from fans! Christmas is a time for family, not social media! I feel sure that people won’t be disappointed.

Gavin’s life has changed dramatically. He is now a father who lives in Wales. But as for characters changing. No one’s changed that much. Maybe Smithy has mellowed a little! In my personal life, not much has changed other than I’m now almost completely grey haired.

The Gavin and Stacey Christmas special airs on BBC One on December 25th.

Look our for the full interview with Mathew Horne in the upcoming winter edition of Student Pocket Guide in January!