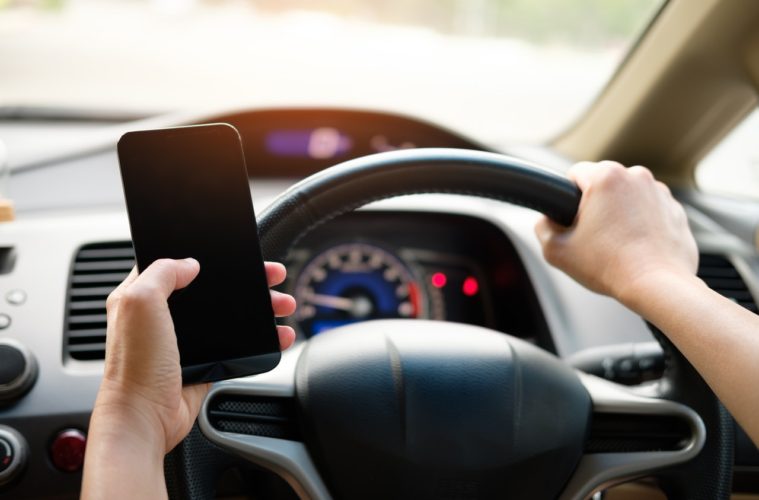 Are young adults more at risk on the roads?

According to Brake – the road safe charity – “young drivers (17-24 years old) are at a much higher risk of crashing than older drivers. Drivers aged 17-19 only make up 1.5% of UK licence holders, but are involved in 9% of fatal and serious crashes where they are the driver.” The data also states that “drivers aged 16-19 are a third more likely to die in a crash than drivers aged 40-49”. So, is this just the case for young drivers in the UK? Or is this the case in other countries, too?

Well, it turns out that it’s not just young drivers in the UK that are most at risk on the road. It’s the same story for young adults all across Europe. The European Commission states in their 2018 road safety statistics that “almost 13% of those killed on EU roads were aged between 18 and 24, while only 8% of the population falls within this age group. This means that young adults are much more at risk than the average population. The majority (67%) of young people killed in road crashes were drivers, while only 8% were pedestrians.”

Why are young drivers more at risk?

One of the reasons that young drivers are more at risk of a serious car accident is because of their inexperience on the road. For instance, certain hazards can be tricky to spot, particularly at night. If a young driver is concentrating on the practical side of driving the car, they may not spot a hazard until it is too late.

Brakes also say that over-confidence and risk-taking contribute to these statistics. For instance, speeding, driving while under the influence of drugs and/or alcohol and texting behind the wheel put younger people at risk on the roads. In addition, government data states that young adults are more likely to drive at night, which are the hours with “greater risk”.

How can young people reduce their risk on the road?

There are many things that young people can do to stay safe while driving. Firstly, don’t take risks. They should always drive cautiously – even if they feel totally confident behind the wheel. This includes staying within the speed limit, particularly if conditions are poor, not drinking alcohol before driving and not using phones. It’s also important to note that injuries and fatalities are not always endured by the driver, but passengers and pedestrians, too. If a friend drives recklessly and there are any concerns about being a passenger in their vehicle, don’t get in. Also, those that are walking or cycling should take the safest route and avoid wearing noise cancelling earphones so they are aware of their surroundings.

It may also be worth young people taking out a black box policy with their insurance company. This is usually cheaper than a normal policy as it monitors habits behind the wheel, which encourages safe driving. By taking adequate precautions on the road, young people can reduce their risks of experiencing a serious accident or injury behind the wheel.