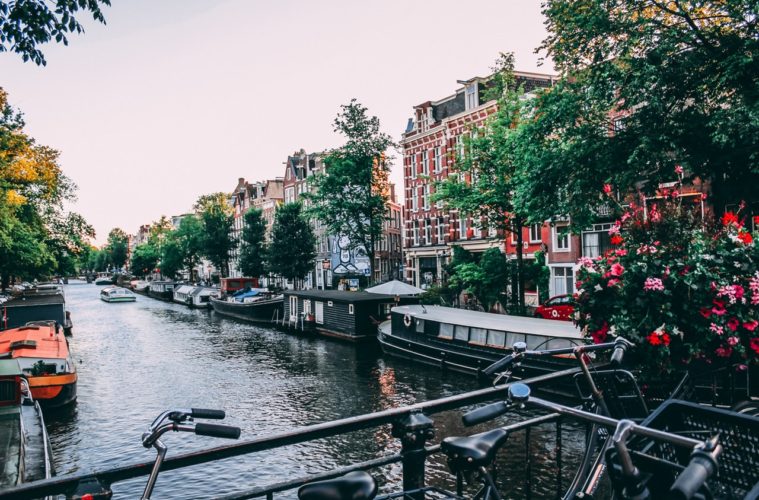 Best Student-Friendly Destinations around the World

Travelling is arguably the best way to learn about the world. Whether you want to immerse yourself in a new culture, volunteer in another country, further your studies abroad, or take a break from the pressure of school, the world is yours to discover. To help you pick your next destination, we’ve compiled a list of the top student-friendly destinations around the world.

Aside from being one of the top cultural destinations in Europe, Amsterdam hosts several universities and vocational institutions that rank among the best in the world. The Dutch’s proficiency in English is remarkably high, so communicating with the locals is easy.

Despite its status as a modern metropolis, Amsterdam is pleasantly compact with a tight-knit neighbourhood that is impressively safe and clean. More importantly, its residents are open-minded and welcoming people who actively advocate for human rights and equality. No wonder they are among the happiest people in the world.

Johannesburg is emerging as one of the most vibrant cosmopolitans in the world. It is a melting pot of ethnicities, languages, and traditions, making it tremendously diverse, unique, and intriguing. Johannesburg has a throbbing nightlife, with its upscale cocktail salons, hipster bars, and an excess of festivals, concerts, and shows throughout the year, there is lots of ways to make your Johannesburg holiday a luxury experience as well as places and things to do where you won’t have to shell out. But the best things about this place are the warm and friendly locals, known for their down to earth attitude.

People from the world over would flock to Hong Kong, whether to work, study or enjoy the wonders the city has to offer. With its delectable cuisine, competent transport system, impressive skyline, and cultural diversity, Hong Kong earned a reputation as being a brand global metropolis.

Hong Kong has a robust academic reputation and is home to some of the best universities in Asia. Moreover, the city’s bustling streets and night markets, as well as its world-class restaurants and sophisticated entertainment scene, makes it an ideal destination for young travellers.

A city as rich in heritage, culture and history as Rome does not need any introduction. Known as the Eternal City, Rome is a dream destination for students studying history, politics, arts, philosophy, science, and everything creative, innovative, and imaginative. Whether you take a tour of the Roman Catacombs or your immersive yourself in the stunning architecture, Rome has plenty on offer.

But Rome’s charm goes beyond its reputation as a centre of artistic learning. It is as modern as it is ancient. Its nightlife features everything, from gay hotspots to chic wine bars to burlesque clubs and discotheques. And what good is a trip to Rome without indulging in its sumptuous cuisine? You can have your fill of street food in one of the city’s many food stalls or head out to the suburbs away from tourist crowds for an affordable and authentic Italian dish.

There are lots of things to love about London. The city’s history is deep and intriguing, its architecture stunning, its art timeless, and its diversity inspiring. If there’s at least one trip that a student of life needs to make, that’s to London.

Not only is London home to famous landmarks and museums, but it is also the centre of a vibrant nightlife and a thriving fashion and music scene. Getting around the city is easy, convenient, and relatively safe. However, keep in mind that visiting London can be expensive. It is best to travel in a group tour, which allows you not only to save money but also to forge new friendships!