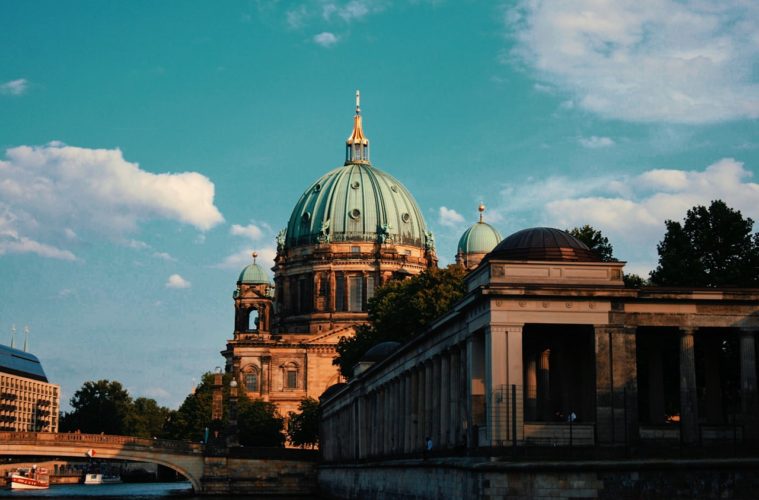 For history lovers, solely reading about the past is not enough. There is incomparable satisfaction that comes from seeing ancient ruins, studying structures and relics from the medieval period, and understanding events that shaped the world today. Here are the top European destinations that will surely fascinate every history student out there.

Hauntingly beautiful and culturally rich, Prague radiates a Bohemian appeal mixed with a fairy tale flair. The city is famous for its Old Town Square, which boasts of baroque buildings, Gothic churches, and a medieval Astronomical Clock. It has an impressive collection of majestic castles and palaces that would rival any city in Europe.

Prague’s labyrinth of cobbled alleyways will lead a wandering tourist to secret courtyards, old chapels, or quaint cafes. However, Prague also has its share of heart-rending history, as shown in the Prague Jewish Museum. This museum complex tells about the Jews’ suffering during World War II as well as their courage and resiliency.

There’s a certain truth to the adage “all roads lead to Rome”, to history lovers at least. Rome was once the capital of the world, a claim evident in its exhilarating cityscape. The Colosseum, Pantheon, Roman Forum, as well as St. Peter’s Basilica that rises over the Vatican, are monumental both in size and in their significance to world history. With so many places to get around it’s worth investing in easy access passes, like the Colosseum skip the line tour pass, which will help you cut down time spent waiting around. Rome is very busy all year round so it’s worth planning your way around before you arrive.

Rome is overflowing with invaluable treasures, including ancient statues in world-class museums. Check out Bernini’s fountains at the medieval piazzas and get a glimpse of Michelangelo’s sculptures and Caravaggio’s paintings.

Berlin’s multi-layered history inspires awe and anguish at the same time. The city teems with monuments and landmarks enough to satisfy the craving and curiosity of every history lover.

The best way to get started is to stroll along with the remnants of the Berlin Wall, which once divided Germany physically and ideologically. Then explore the Brandenburg Gate, a monument that has come to symbolize peace and reunification. Marvel at the wonders of the Museumsinsel, which houses centuries’ worth of sculpture, art, and artefacts and admire the city’s landscape from the iconic glass dome of the Reichstag.

Suffused in legend and myth, Corfu’s history is filled with battles and conquests dating back to the beginnings of ancient Greece. Corfu has survived numerous invasions, making it a hodgepodge of Eastern and Western cultures. This diversity is apparent in its architecture, cuisine, and the locals’ way of living. The island has some luxuriously stunning beaches with clear blue waters and plenty of hidden away coves, perfect if you need a little break during your holiday to Corfu. There are lots of amazing villas with views overlooking all these historical and natural beauties.

For an in-depth study of the island’s history, visit the Old Fortress built by the Venetians in the 16th century. Afterwards, explore the Corfu Museum of Asian Art, the Palace of St. Michael and St. George, and the Achilleion Palace.

When Krakow was dethroned as Poland’s capital, it did not stop from being the country’s heart of cultural heritage. The city has a wealth of historical attractions that range from the stunning architecture of St. Mary’s Basilica to the incredible subterranean maze of tunnels and chambers at the Wieliczka Salt Mine.

Tourists can get a glimpse of 16th-century court life in Krakow by touring the Wawel Royal Castle. Those wanting to learn about the painful story in World War II can visit the famous Schindler’s Factory, now converted into a museum that showcases artefacts and photographs during the infamous years of Nazi occupation.