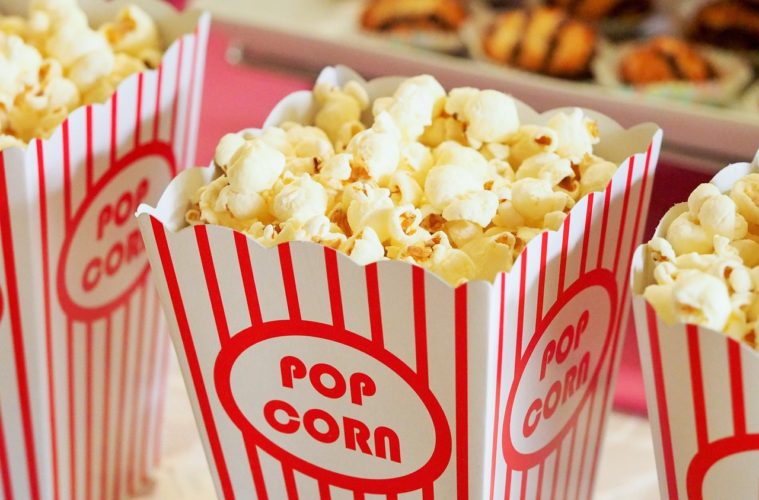 Attention all film buffs! We’ve compiled a list of the upcoming films we feel shouldn’t fly under your radar.

“Successful author Veronica finds herself trapped in a horrifying reality and must uncover the mind-bending mystery before it’s too late.” – IMDB

Celebrated R&B artist turned actress Janelle Monáe stars in this Mystery/Horror from the producer of Jordan Peele’s 2017 smash hit ‘Get Out’. Based on what we’ve seen so far in the trailer, along with directors Gerard Bush and Christopher Renz’s politically driven past projects – not to mention the name “Antebellum” referring to the American Civil War era – we can most likely expect a social thriller in the style of Get Out.

“A film about Natasha Romanoff in her quests between the films Civil War and Infinity War.” – IMDB

Starring Scarlett Johansson, Rachel Weisz, Florence Pugh, David Harbour, Ray Winstone, and O.T. Fagbenle, the potential is there for an enjoyable watch. But what makes this a film we don’t want to miss? The opportunity to see how Black Widow’s first solo outing manages to play into this new phase of the MCU while taking place in the past, and – in theory – tying up any loose ends and sending off the character for good.

“You don’t know everything about me.” Watch the Big Game spot for Marvel Studios’ #BlackWidow, in theaters May 1.

“A sequel to the 2017 superhero film ‘Wonder Woman.’ Gal Gadot is back to save the world, and she’s bringing Kristen Wiig and Pedro Pascal along for the ride.” – IMDB

Critically speaking, the DC Extended Universe had a rocky start. In fact, many would argue that it’s still struggling to find its footing with the troubled release of ‘Birds of Prey’. But thrown into the mix were the well received ‘Shazam!’ and ‘Wonder Woman’ origin films – the latter of which actually became the highest grossing superhero origin film of all time, surpassing 2002’s Spider-Man. Getting this next one right could therefore pave the way for the future of the DCEU.

Regram from @entertainmentweekly: The #WW84 cast is here to pitch you the upcoming @WonderWomanFilm. Watch their elevator pitch and tap the link in our bio for more from our latest ‘Around The Table’ episode. Producer: @kiwiharding; Editor: @ethanbellows, @tara__catherine

“A young girl, passionate about fashion design, is mysteriously able to enter the 1960s where she encounters her idol, a dazzling wannabe singer. But 1960s London is not what it seems, and time seems to fall apart with shady consequences.” – IMDB

What do Shaun of the Dead, Hot Fuzz, Scott Pilgrim vs. the World, Attack the Block, and Baby Driver all have in common, apart from being visceral, hilarious films? Director Edgar Wright, of course. So with Wright at the helm of this upcoming mystery/thriller, do we really need to explain why you need to give Last Night in Soho a chance? We don’t think so.

#Repost @edgarwright: That is a wrap on main unit photography on my next feature film, ‘Last Night in Soho’. Many thanks to my insanely talented cast of @thomasin.mckenzie, @anyataylorjoy, Matt Smith, @_michaelajao, as well as a few others for you to discover. Endless props to @workingtitlefilms, @focusfeatures, and @film4 for their support. And of course my superhumanly hard-working crew members: You know who you are. Plus all the love to my team of @npark1906, @playnicemarceline, @leojt, @ladylauraface, @richiestarzec, and @brad.down. Can’t wait for you all to see @lastnightinsohomovie, in theaters September 25th, 2020! (Production still by @parisatag)

Did we miss any? Tell us which films you’re excited about in the comments below!