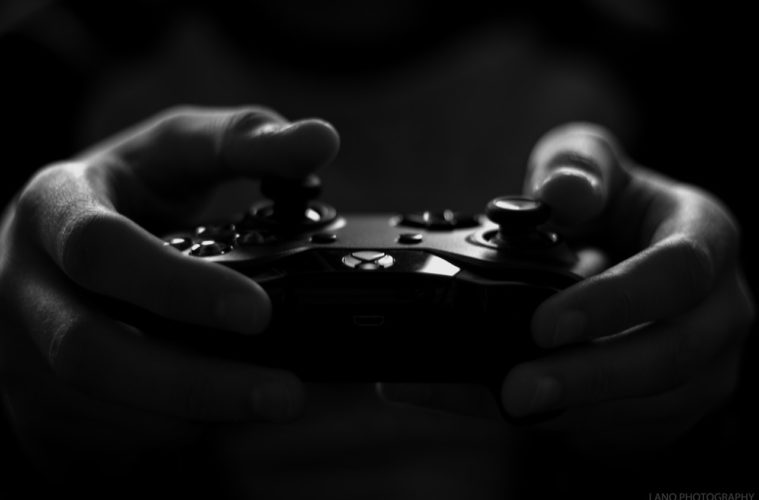 The Top 4 Excellent Career Opportunities in the Gaming Industry

From Arcade games of the early 1970s to games using 3D graphics, the video games industry has indeed come a long way since its humble beginnings. Today, online and other casino games like pay by mobile phone slots and mobile Roulette feature high-quality graphics and offer immersive gaming experience. As video games have evolved over the years, so have the job roles of the people creating them. Here are some of the excellent career opportunities in the gaming industry.

A game designer is the architect of the game, and the lead game designer can be equated to the director of a movie. Nowhere else does one need to be creative as well as technically minded as a game designer. A designer’s job includes planning and defining all the elements of the game – its setting, rules, story flow, environment, weapons, and much more. Once the game is approved, a team of designers work together to develop the levels and other aspects of the gameplay.

They also need to do some initial market research in order to ensure that players will like the concept and the game they’re creating. They work in collaboration with the whole team to make sure that all the characters and levels are according to the original concept.

Game programmers push the limits of what’s possible and bring video games to life. They create codes which make the game concept run and work along with artists, designers and game producers in order to ensure that the coding is in sync with the game design. Also, they test the program codes and fix the flaws pointed out by the game testers. Game development is an extremely complicated process and requires a large team of programmers to create the game. Learning the craft at a young age gives immense advantages to the student. There are many programming languages to learn and platforms to explore. Thus, parents should consider enrolling their youngsters in coding for kids courses.

Releasing a game in the market with tons of glitches and bugs is a very bad idea. The code written for each level and step needs to come together cohesively as it is envisioned. The game tester repeatedly plays parts of the game and tests whether there are any snags in the gameplay. This allows designers and programmers to constantly improve the game according to the feedback from the game testing team. Basically, the game testing team tells the designers what’s working and what isn’t. In order to be a game designer, you need to have engineering skills, pay minute attention to the details, and the ability to communicate effectively.

Remember the gunshots in PUBG mobile, and the siren voice the police van makes in GTA San Andreas? All these are created by the sound designer and the audio engineers. They add realism to the in-game world with the help of sound effects of gunshots, ambient sounds like crowd noise, traffic, and so on.

Each game has its own unique plot and genre, and sound designers develop audio in accordance with it. They summarise the game’s essence in the audio by mixing dynamic sound effects with ambient sounds and background music in order to bring life to the in-game world.