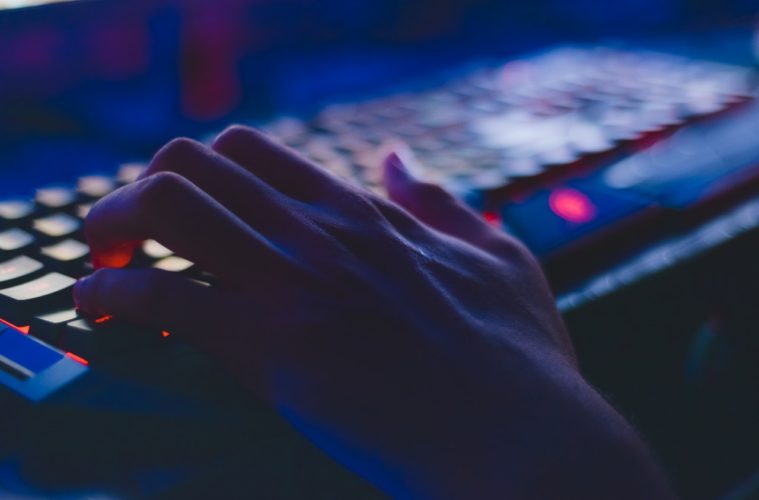 Gaming Technology Predictions for 2020 and Beyond

From pixels to photo-realistic graphics and machines to mobile consoles, the video games industry has indeed come a long way since its humble beginnings in the 1970s. Recent advances in gaming technology now allow developers to create games that offer more immersive and seamless gaming experience.

That said, the technology associated with gaming will only continue to evolve and develop in the coming years. Read on to know more about the gaming technology predictions for 2020 and beyond.

Virtual Reality (VR) and Augmented Reality (AR) are the latest buzzwords in the online gaming industry. VR uses software technology to create realistic graphics, sounds and other sensations, while AR works by superimposing a computer-generated image on a user’s view of the real world.

VR and AR have been around for quite some time in the video games industry, but it is only in recent times that they are able to offer more immersive gaming experience. Manufacturers are now trying to develop advanced VR technology in order to offer a smooth and highly grossing experience with the right equipment.

As technology advances, VR headsets will be able to render 3D graphics that are almost indistinguishable from real life. Also, they will remove the hardware capabilities that currently limit players from high-immersive gameplay.

Secondary screens and devices for gaming

The advent of smartphones has changed the way people play games. Today, many people use mobile phones to play their favourite casino games like blackjack, roulette and slots to name a few. The increasing popularity of mobile games has enabled the top gaming companies to create secondary gaming devices that players can use to supplement the device they’re playing on.

Some companies have already started offering gaming devices with secondary screens. Recently, Nintendo introduced the Wii U GamePad with a touchscreen that augments the primary screen where the game is featured. Microsoft has also created the Xbox SmartGlass app that acts as an additional tool to enhance the game that is played on another device.

The return of handheld consoles

Handheld consoles seemed to become obsolete in the 2000s, with video games consoles such as PlayStation and Xbox taking their place. But the recent success of Nintendo Switch proved that there is still very much an audience that prefers playing on a dedicated mobile gaming device instead of a smartphone or tablet. Future handheld game consoles can be an important part of future gaming technology and would likely appeal to both nostalgic players and modern gamers.

The video games development sector is largely dominated by the top game developers, as well as smaller companies. This trend may fade in the future as new tools arise that eliminates the need for software development kits (SDK) and make it easier for independent developers to develop and release their own games. Future games may no longer be monopolised by the top game developers, much like how video making has been made mainstream by YouTube.