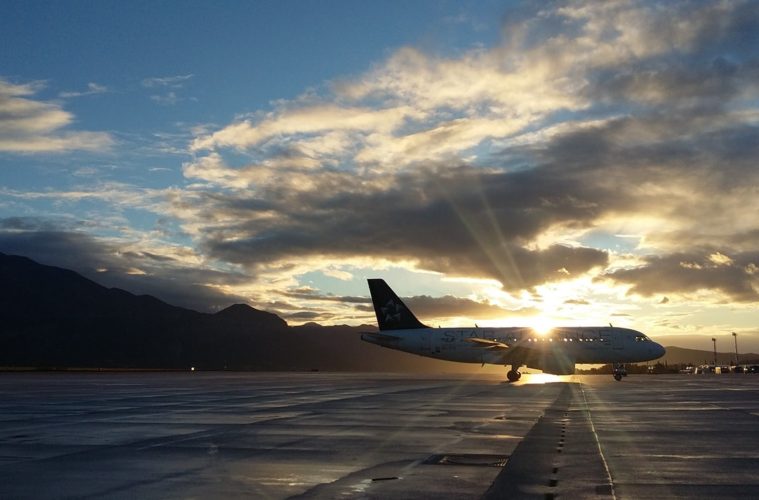 The 5 cheapest airports to fly from in the UK

Not all airports are created equal. Instead of opting for the convenience of your nearest airport, if you’re willing to travel that bit further, you can often save big on your flights, leaving you with more money to spend on the more exciting bits of your holiday. Research by Travel Supermarket revealed which airports offer the cheapest flights, so read on to find out where you should be heading to get the best bargains.

Gatwick serves a vast swathe of the country and offers flights to over 200 destinations and counting. It also has a greater variety of budget airlines than Stansted and Luton, with easyJet, Flybe and Ryanair all operating here. Its great transport links make it a breeze to get in and out of: trains from East Croydon to Gatwick Airport run regularly throughout the day and take between 15 and 30 minutes, or you can journey in from London Bridge or Blackfriars. Make sure you get there early to make the most of the shopping, with stores such as Cath Kidston, Ted Baker and Superdry on offer, not to mention yummy eateries like Wagamamas and Nandos. The toilets at Gatwick are worthy of a special mention as well – each stall has lots of wiggle room, plus its own sink and hand drier.

The busiest UK airport outside London, you’ll often find that it offers cheaper flights than smaller, regional airports and many of the budget airlines such as easyJet and Ryanair fly from here. From Manchester Piccadilly, you can catch the train there to arrive in around 20 minutes. Book your tickets in advance to make a significant saving. If you’re driving in, make sure you book your parking in advance, so you can shop around for the cheapest deals. As for passing your time while you’re there, the passenger lounges at Manchester are surprisingly good value, starting at £24 per person for unlimited food and drinks, as well as giving you a peaceful haven to relax before your flight.

More than 12 million people fly through Birmingham Airport each year, making it an important hub for central England. If you’re planning on driving, the airport is at the heart of the UK motorway network, meaning its easy to get to from many destinations. If you’re coming by train, then the airport is directly connected to Birmingham International Station by a free ‘Air-Rail Link’ monorail system, which runs continuously throughout the day. There’s plenty to do and see in the colourful and culturally diverse city and the airport is no exception, with a wide range of eateries and shopping exclusives you won’t find on the high street.

Heathrow is the biggest and busiest airport in the UK and as such, there are many bargains to be found, such as deals to New York. Getting there is a breeze from central London – trains run every 30 minutes, or you can catch the Heathrow Express from Paddington. For a lower-cost option, you can catch the bus from various places in west London for as little as £1.50. If you’re short of time, look out for the eateries that offer 15-minute menus. Available at 20 restaurants, they’re a great time saver when you’re rushing to catch your flight.

The only airport outside of England in our chart. A great tip is to download the Glasgow airport app and order your food ahead of arriving, so you can grab it and go once you’re there – a valuable time saver! As for getting there, you can catch the Glasgow Airport Express service 500 from Buchanan Bus Station and be there in just 15 minutes. Glasgow was named as the top cultural and creative centre in the UK last year, and with a wealth of art galleries, museums and a thriving food and drink scene, it’s worth spending a day or two ahead of your travel to explore the city.