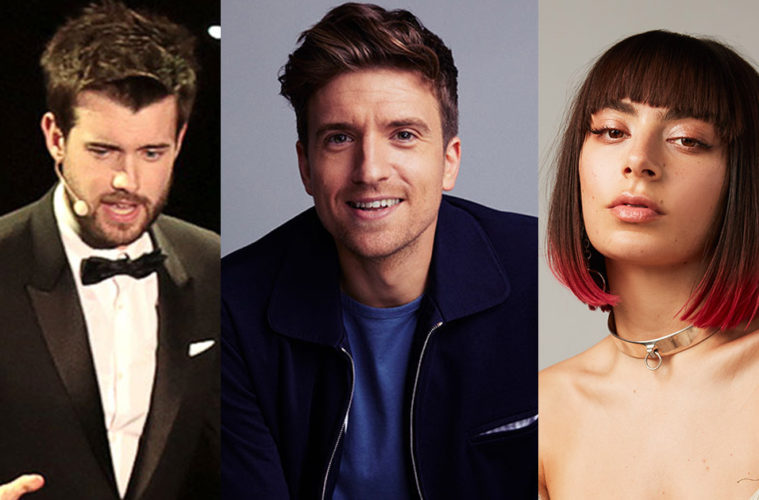 Celebrities reveal their most embarrassing moments 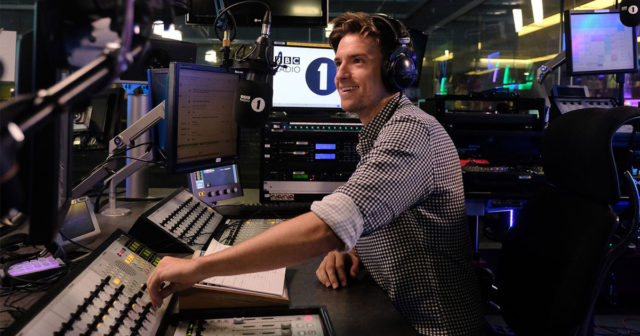 “Trying to pay for five turtle necks at the till in Uniqlo and my debit card not working.” 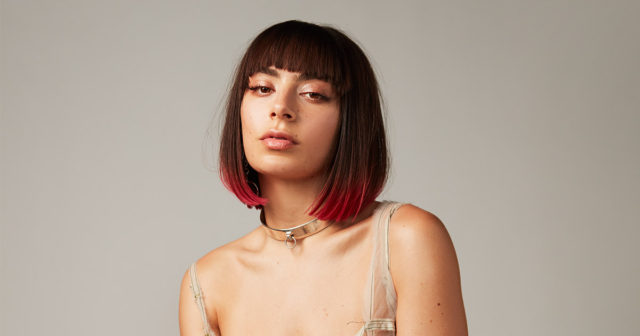 “I once called Liam Gallagher “Noel” at an awards show. I passed him in the bathrooms and he said something nice in passing, I was drunk, and the wrong name came out. I don’t think he heard, but that’s obviously like, a true f***ing error.” 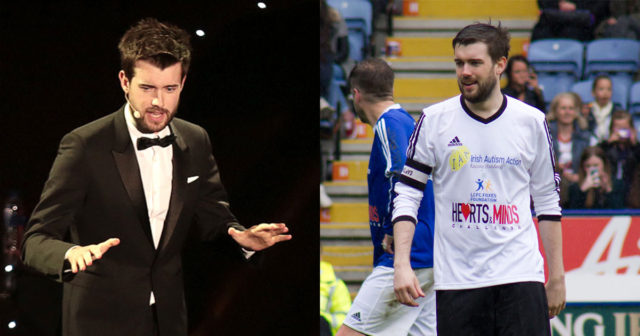 “I think my father once got banished from the touch line at one of my school rugby games when we were playing a game in Wales, because he made some reference about sheep which was deemed inappropriate for 16 year old boys. That was quite embarrassing.” 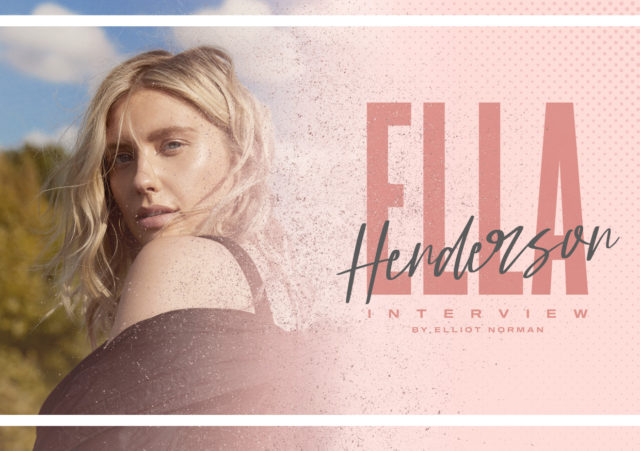 “Probably falling over on stage on The X Factor tour years ago; it was the most horrendous feeling at the time! I fell down a set of stairs while trying to sing at the same time and completely stacked it.” 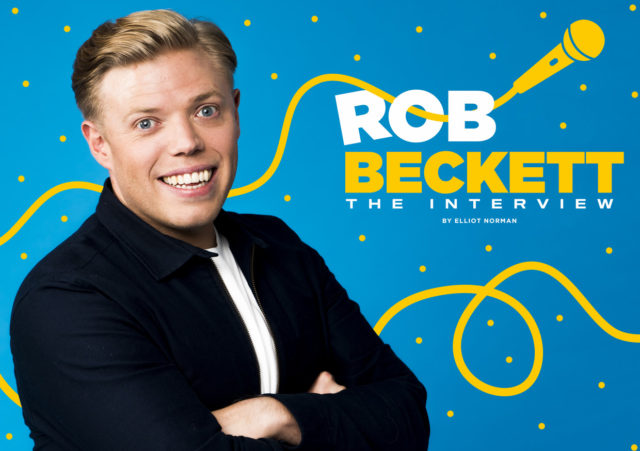 “I sh*t my pants at a kid’s birthday party when I was four.”