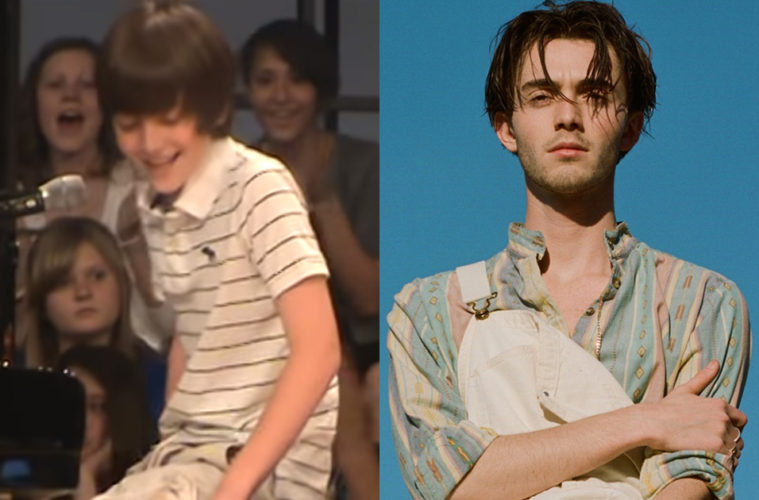 A native of Edmond, Oklahoma, Greyson Chance came into the national spotlight in 2010, after an unforgettable performance of Lady Gaga’s “Paparazzi” was viewed by over 60 million people on YouTube. What followed was a plethora of national television appearances and world tours. Greyson came out publicly in 2017 and uses his platform to be a resource and champion for others in the LGBTQ community. He recently signed with Arista Records, a division of Sony Music Entertainment. Upon signing with Arista, Greyson released “Boots” last fall. The song was critically praised by Billboard, VMAN and PAPER Magazine who claimed it was a “confident step into a new era of Chance’s now decade-long career.”

Hi Greyson Chance, thanks for speaking with us. The music video for Dancing Next To Me is phenomenal! Could you give us an overview of what we can expect from the full album?
Thank you for having me, and thank you for the kind words on Dancing Next To Me. In many ways, this new album feels like a continuation from my last album portraits. The topic of the songwriting and the narrative begins right from where the last album left off: it’s a depiction of my past year, the trials & tribulations of touring, the relationships I have gone through, and the personal growth that I have experienced during 2019. It feels incredibly honest to me. 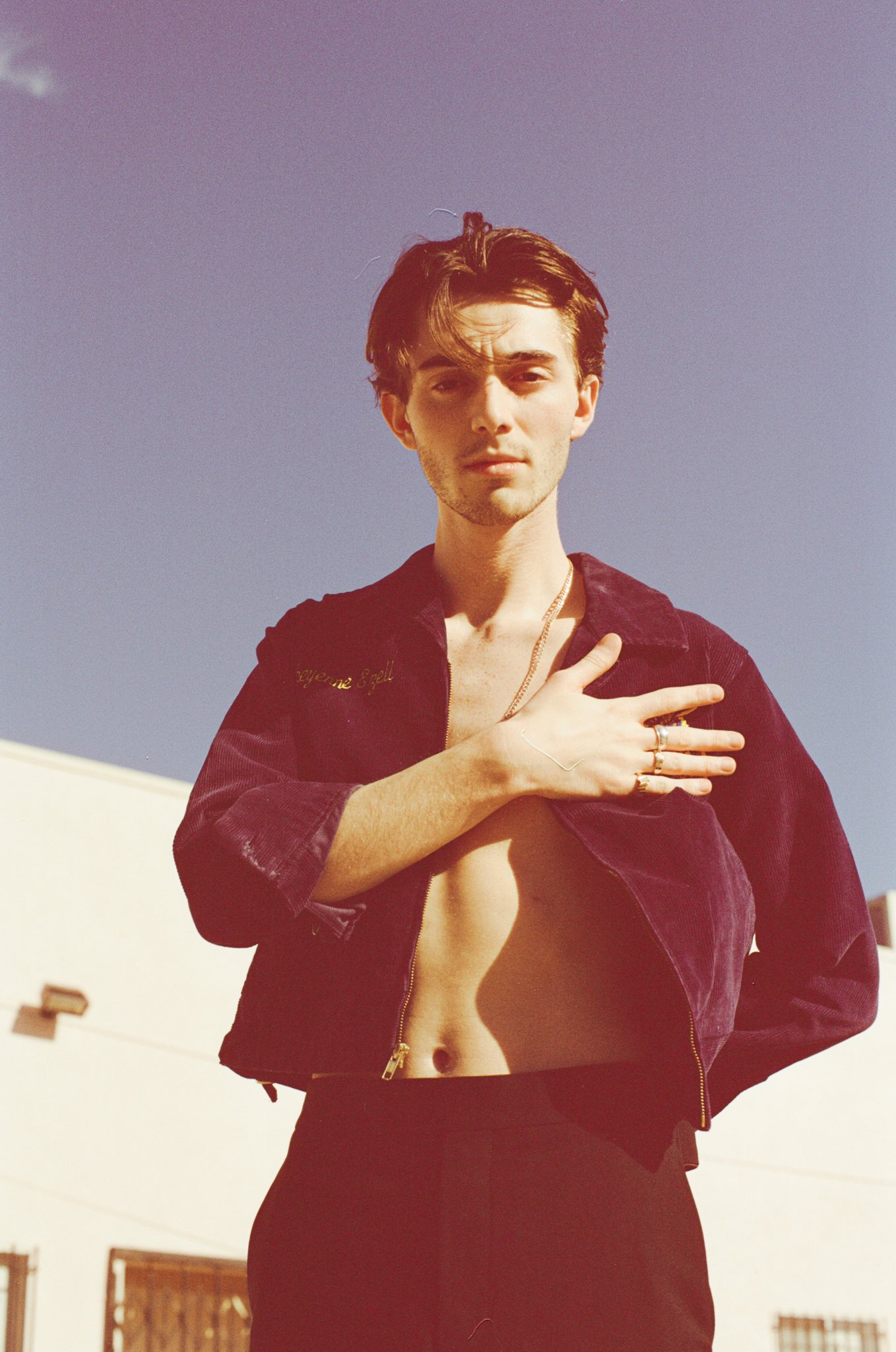 Are all of the people who have inspired lyrics on your upcoming album aware of it? If not, do you think they will work it out?
I think most people that know me and spend time with me understand that I write directly from experience. I always say that I am the most dangerous person to date, for any relationship I have had always develops into a ton of music. But if I am being completely honest, I don’t find myself thinking about the subject’s view of a song; it’s my story, it’s my depiction, not theirs.

How would you say your lyric writing has developed over the years?
It’s become much more true-to-heart. I used to be so concerned about the accessibility of my lyrics, meaning that I worried whether or not my lyrics would be relatable. I don’t find myself with this worry anymore. I’m inspired by honest storytelling, and that is exactly what I try to do in my own music.

Your quick rise to fame is an incredible story. Do you remember the moment when you realised just how big your Paparazzi cover was? Where were you at the time?
That entire chapter of my life is quite a blur. Everything happened so fast and instantly I had a career laid out before me. I don’t remember the exact moment I realized how big the video was, but I do remember sitting with myself months after the fact and realizing the opportunity that was ahead. It’s an interesting thing for a 13-year-old to have to decipher.

What were the effects on your personal life soon after the video went viral?
The biggest change was my day-to-day life, for I started touring immediately after I got signed by Interscope. I didn’t have time anymore to spend with my friends, for I was always too busy. I learned quickly that the life of a musician is isolating. And ever since I was that age, I have been navigating the balance and duality between my work life and my personal life. I think I am doing much better at that now compared to previous times. 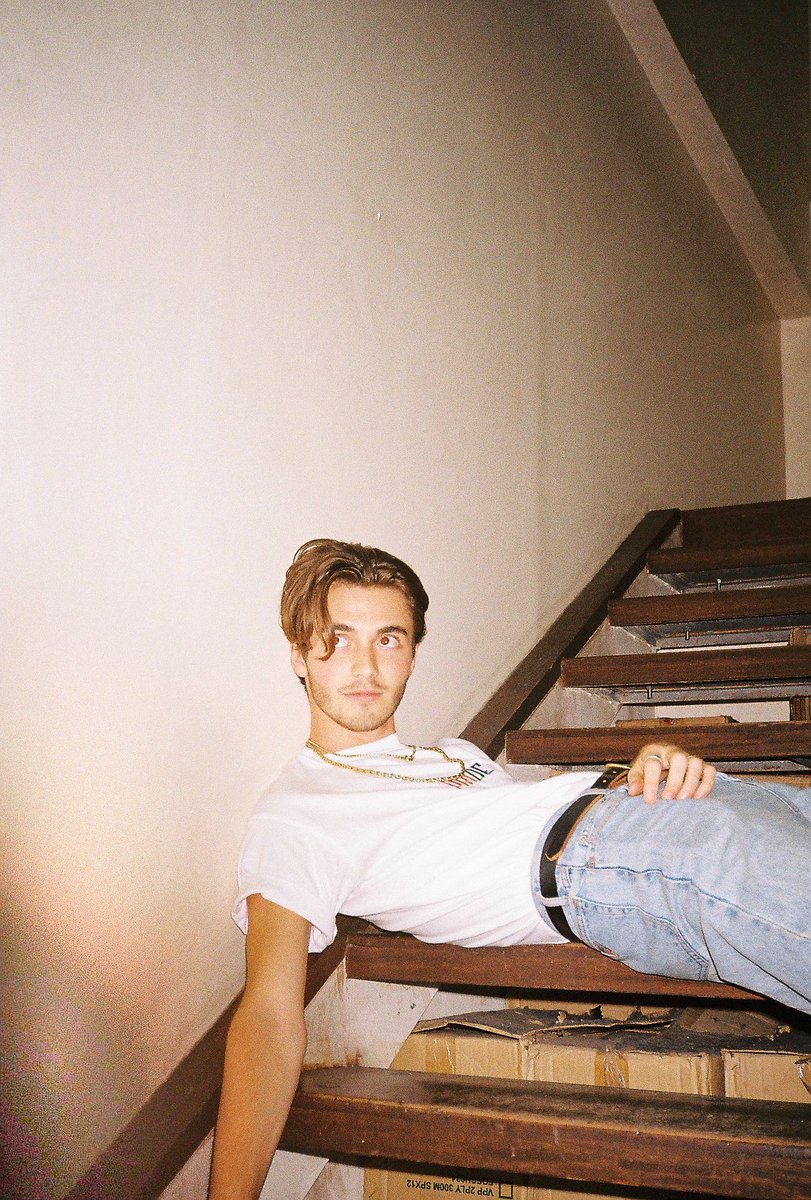 What’s been your most embarrassing moment?
I had a tour-look that included 7-inch platforms on the last run. I tripped in them a few times on stage, and one night in Phoenix, I completely fell on my ass. I kept singing though.

You’ve got a fantastic fashion sense. Who chooses your outfits?
I co-style everything with one of my dearest friends from Oklahoma, Michaela McClure. She is my rock when it comes to style and actually saying something with my clothes. We spend long hours discussing the purpose behind everything we do and we are obsessive over making sure that anything I wear correlates well with the music. We want the outfits to speak with intention.

What has been your favourite place to tour so far and why?
I love touring internationally, so Asia, China, Europe. It helps with my own self-confidence to know that so many miles across the world, people are understanding and interacting with what I do. Performing is truly my favorite part of the job.

What do you have in store for your fans for the rest of the year?
I am working on finishing a new album and am currently designing a new show to bring out to the world. I feel the most inspired and the most dedicated I have ever felt in my career, and I am eager to show that to my fans. This is a good time for me as an artist, and I want to cherish that.

Greyson Chance will release new music throughout the year, leading into an album and 2020 world tour. To purchase tickets and for further information, please visit www.greysonchancemusic.com.