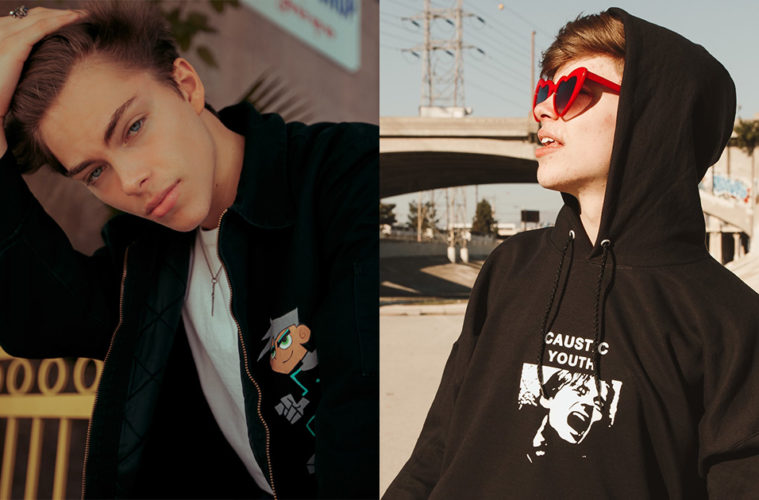 “The 17-year-old – known by fans as “Chaser” – is the rising TikTok star who has accumulated over 4.2 million followers on the platform, as well as 1.1 million Instagram followers and recently launched a YouTube channel which gained over 144,000 subscribers in just a few months. On the platform formally known as Musically, California-based Chase Keith started his TikTok content creation journey by sending funny videos to friends, and after he received success with his first viral video his audience quickly grew.” – MN2S

Hi Chase Keith! When did you first join TikTok and how did you hear about it?
Originally it was Musical.ly, then it changed to TikTok. But I started making videos as jokes with my friends, then a video of us doing back flips on a trampoline got 500K likes. From that point, I started to upload more comedy skits and they were going viral. 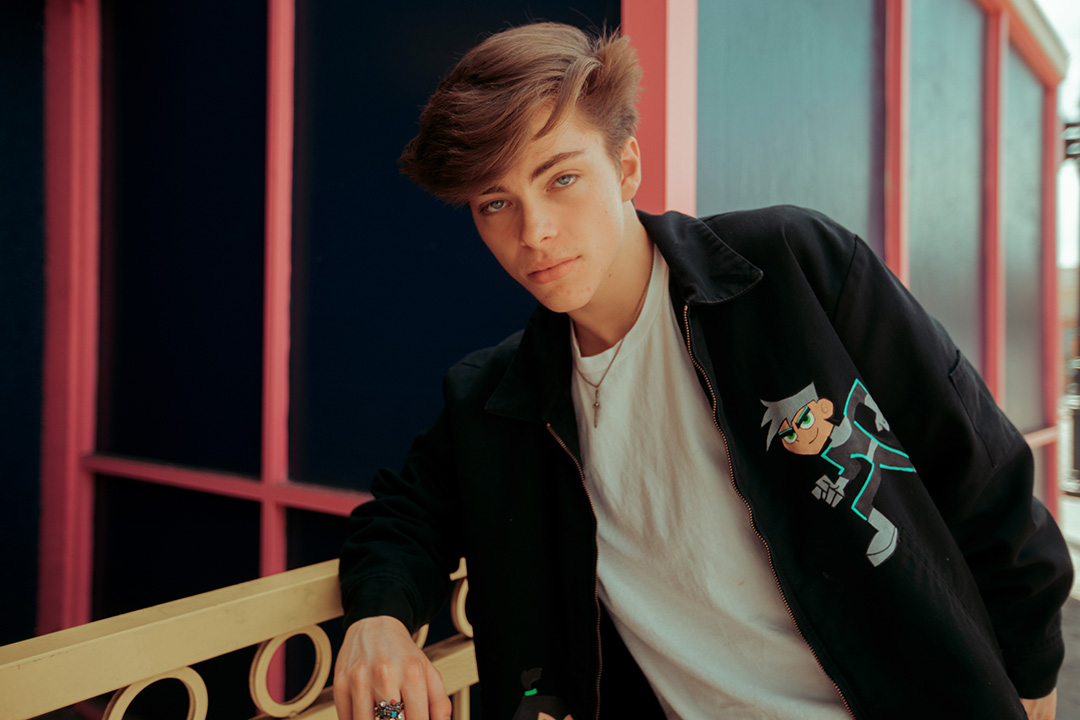 Do you remember what your first video was?
It was a video of me wearing a Christmas hat doing the Carlton dance with my friend. It was a phenomenal video I must say.

What is it about TikTok that has made it so popular in your opinion?
Personally, I feel like it’s the fact that people can express themselves in a variety of ways. Some people like to make skits, rants, dances, vlogs, etc. There’s just so many ways in which you can be yourself and make your own content.

How has your content changed since you first started posting?
At first, I posted very PG comedy skits and random videos. As opposed to now, I post more edgier skits as well as outlandish comedy videos.

Lots of people on TikTok seem to be attempting the new ‘Coronavirus challenge’, started by a girl who licked a toilet seat. Do you feel it is causing a genuine health concern, or are people in the media simply blowing a joke out of proportion?
I don’t think people are going to actually start doing this challenge personally. It was more or less just a dumb girl wanting to get a couple extra views. Most people are aware that it is a very stupid and gross idea. But hey, you have to do what you have to do I guess. 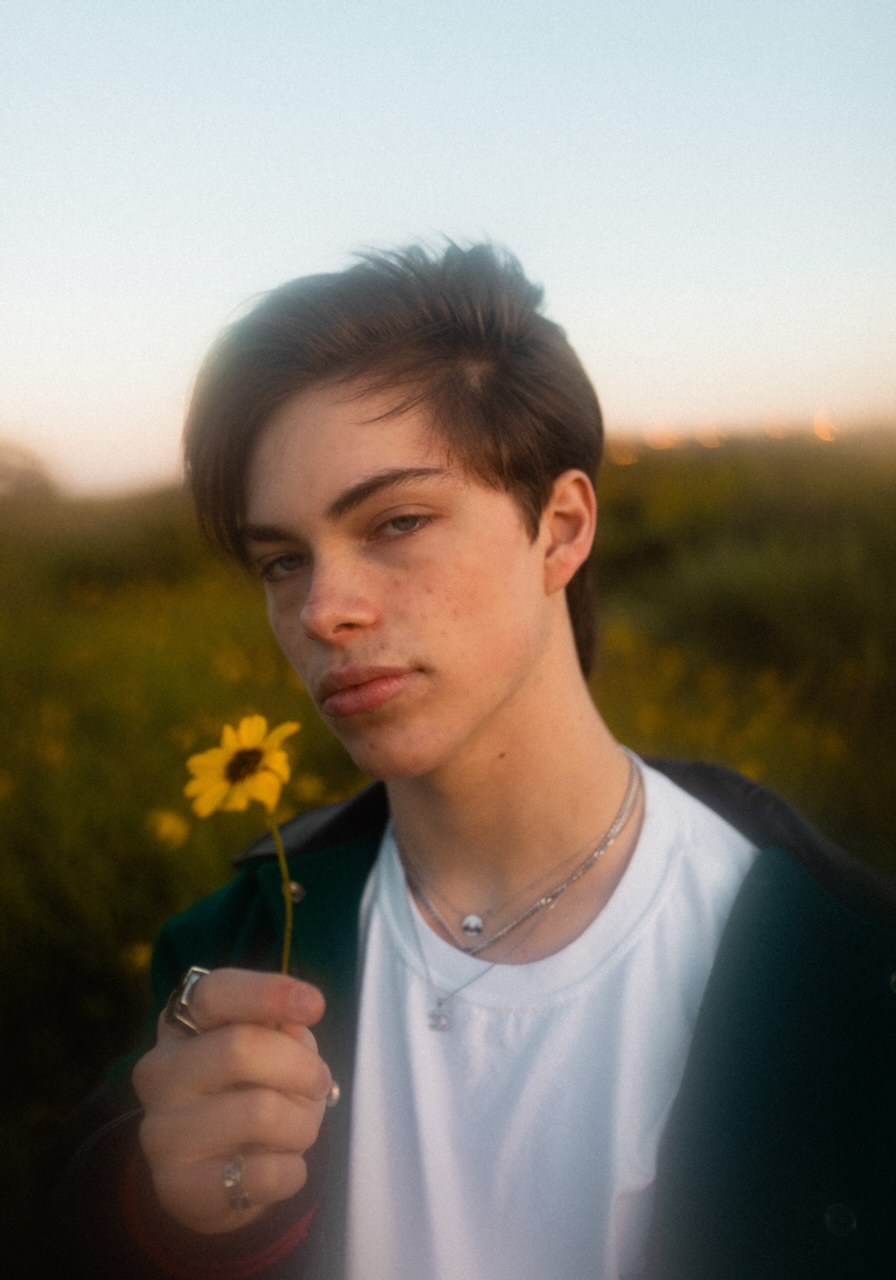 What’s the best piece of advice for people who want to build an audience on TikTok?
I would say you should start doing the challenges and trends on tiktok. Also make sure you have good lighting and use hashtags. On top of all of this, you need to add a creative spin to whatever trend you are doing. This makes the video unique and more people will find it enjoyable. 🙂

What is your favourite thing about being so successful on the platform?
My favorite thing would be that I am able to fully be myself and I have a community of people who support that. Nowadays, it is refreshing to know that I am confidently able to be myself in this day of age.

It’s been rumoured that TikTok moderators have been told to supress videos from users who appeared too ugly, poor or disabled so that they do not appear in the For You feed. What’s your opinion on this? Have you ever witnessed or heard of this happening to an account?
I don’t think that is true but also at the same time I don’t work at TikTok, so I’m not quite sure. In my opinion, if that is true then it is very disturbing and disrespectful to everyone. Nobody should feel like they’re being shamed in any way. But, I have seen many unique people being pushed so I don’t feel they are suppressing that type of content.

Could you tell us something that your fans wouldn’t know about you?
I used to do magic when I was a kid. At the time, my grandma was battling cancer and I wanted to take her mind off of it and perform magic. So I started to do research and learn the art. Usually once a week, I would preform a new trick for her.

What’s been your most embarrassing moment?
I was in 6th grade at this new school and my friend told the teacher that I was going to beatbox at the pep rally. I was really bad at the time and was doing it as a joke. But he went behind my back and scheduled that I would preform at the pep rally in front of the school. I ended up preforming in front of everyone with a 5 minute notice about the whole situation. I did it and the whole experience was very embarrassing. 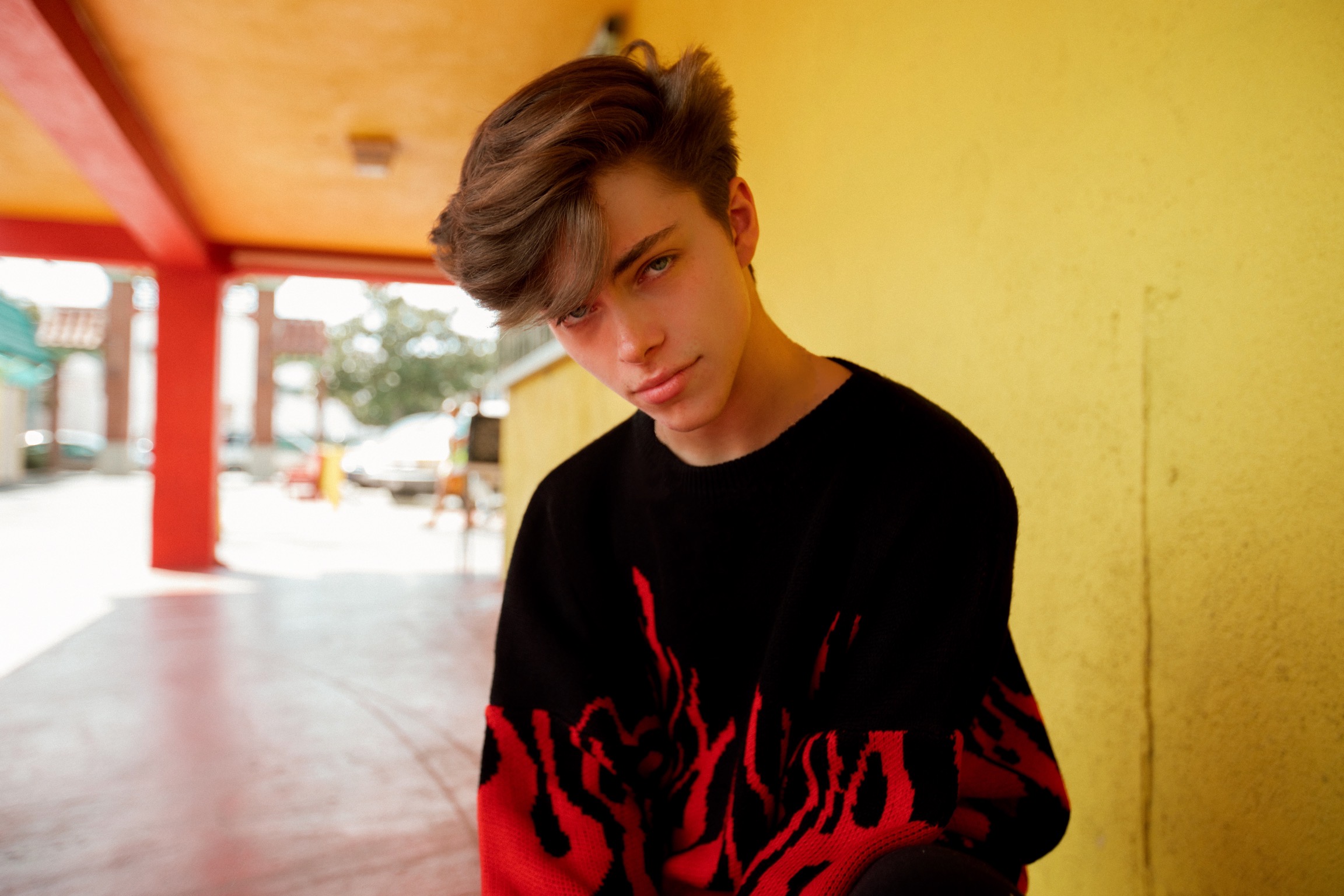 Are you watching any good shows on Netflix at the moment that you can recommend?
Some very good shows I would recommend are Parks and Recreation, Breaking Bad, and That 70s Show.

What are your plans for the rest of the year?
My plans this year are to finally produce my new talk show, work on my brand, and stay on top of uploading. All exciting things so make sure you guys lookout for everything on my social media.