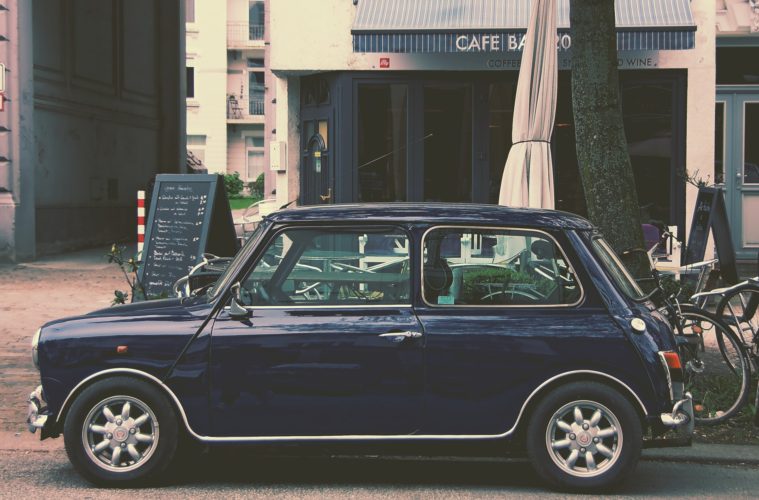 Student cars in 2020 – What makes a great student car?

Students have always been some of the great tastemakers amongst UK drivers, but cars these days are not cheap. So, it’s become almost a cliche for student cars to be, shall we say, a little less than dependable. However, what they lose in style they more than make up for in character and several factors are often taken into consideration when the top student cars are making their mark on the country’s streets.

The majority of Universities in the UK are located not in suburbs and outskirts where roads are open and long but in cities where roads are crowded and short. So, many students naturally opt for a more compact ‘city car’. The classic Mini has always been a popular make when it comes to compact and stylish cars, of course, but the Smart Car has arguably eclipsed it in recent years when it comes to affordable style. City cars have multiple advantages over larger models – turning circles are better, parking spaces are obviously easier to fit into and they are generally much cheaper to insure. Perfect for skint students then!

Let’s not beat around the bush here – the vast majority of students won’t be looking to buy a luxury motor, they’ll be looking for something that can get them from A to B and won’t cost a fortune to ensure. From the Vauxhall Corsa and the Fiat 500 to the Suzuki Swift and the Ford Fiesta, these are cars that have stood proud as classic student cars for decades due to their performance and their low price points. Even relatively ‘luxury’ cars such as the Audi A1 and the modern Mini have been known to sell for under £5,000 secondhand and would make ideal student cars.

Having a car whilst you’re studying at University can seem like a necessity for some students as it acts as a lifeline to the outside world and allows them an element of independence that public transport simply wouldn’t allow. Buying a car outright, however, might be beyond the means of many students, particularly those who are just moving out of the family nest for the first time. That’s why taking out a personal lease is such a popular option for students. Through an online company like ZenAuto, students are able to lease everything from Audis to Volvos and everything in between. It’s the only way many will be able to afford the student cars they truly desire.

The vast majority of students are relatively new drivers, which means they are more likely to get into accidents and their insurance will be significantly higher. This has led to popular student cars generally being ‘built like tanks’, at least for the price.