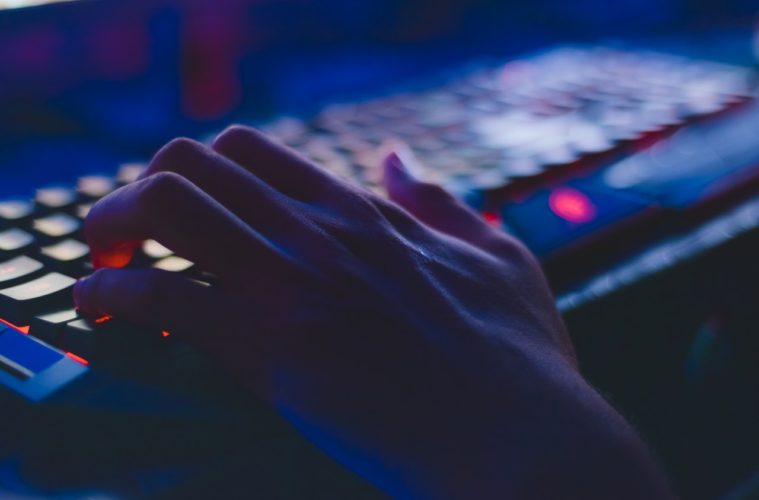 Can You Make eSports Betting A Career?

ESports is the craze right now. Games that people used to play only for the fun and  entertainment of it can now be a career option to some. There are game streamers who get paid just by streaming the games they play. Some people play competitively in the games they choose and face off with other players for a huge amount of prize money. There are also those who profit from eSports by betting on games.

If you want to bet on the eSports safely from home, here is a guide that seeks to answer the question: can you make eSports betting a career?

You should have the money

One of the first things you should know about betting, and gambling in general, is that money is the first thing that you should think of. This is what most people, unfortunately, forget when they think of making a career out of eSports betting.

As those who have been gambling for quite some time would most likely tell you, you should only gamble money you can afford to lose. This means that you should still have money to eat and sustain your needs even if the worse happens – you losing everything.

If you are a student, this is only possible if you have a ton of savings ready for you to pull out. Another way is if you have the privilege of having parents that are “one call away” whenever you need money. The point here is that gambling itself is not that hard – it is having the money to use to bet that should be your top concern.

It is all about luck

You might say that you have the money to bet and you have no problem with it. The next question should be: are you ready to take the risk?

ESports betting, as with all forms of gambling, is dependent mostly on luck. Sure, there are odds that will help you decide on where to wager your bets. There are also stats and playing history of players and teams that you can use to compare and make a prediction yourself. However, in the end, no one can say for sure how each game would go down. A player who may be considered as a big underdog might win over a stronger opponent or the other way around.

Regardless, eSports betting as a career is risky as the fate of your money is out of your hands – it is all about luck.

eSports is here to stay

As with all other forms of technology, eSports will only evolve into better and bigger things in the future. The entire world of eSports will definitely change as the years go on, but it will never leave us you can watch esports on Twitch too.

Year after year, new games get released that eventually get a share at the eSports scene. You can now see a lot of gaming genres venturing into eSports: massive online battle gaming arena (MOBA), online battle Royale shooters, fighting games, puzzle games, and even mobile gacha games get to have their own eSports event.

Thus, if your concern is if eSports is here to stay, the answer is simple – yes, you can no longer expect eSports to leave the scene.

Overall, there is no doubt that eSports betting can be made as a career. However, the question is all about the stability, since betting on games – no matter the format or genre – is all about luck.