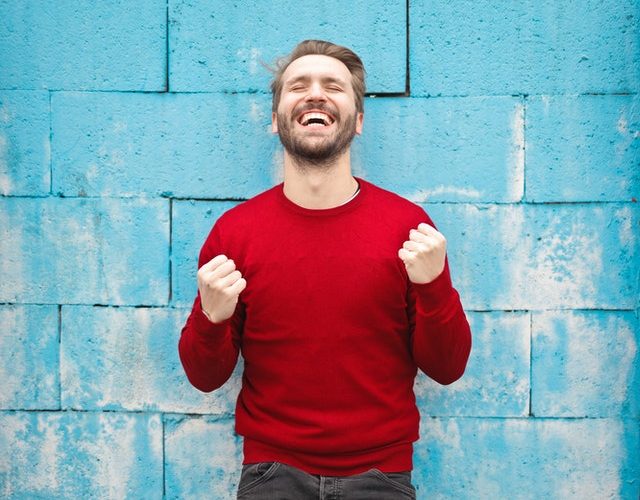 People of all ages would want to wake up from a dream and get the news of hitting the jackpot and winning the lottery. A happy moment for your life would be to wake up with breaking news of your name as the next winner in the media.

Most young people are not ambitious when it comes to winning the lottery, but it doesn’t mean there are no young lottery winners. Most of them have proven to the world how jackpot-winning doesn’t have an age limitation. They are now living lives admired by many. Such is the kind of life you could only have dreamed of living at such an early age.

Manuel Franco is one of the youngest lottery winners. He is also among the youngest Powerball winners. Manuel won the lottery worth $768 million at the age of 24, the second-largest jackpot in the game. One of the major factors to his win was his passion for the lottery, he was determined to win, and he eventually did.

On the eve of his win, Manuel was excited about playing the lottery, probably; he had a deep feeling he would be the lucky winner. On his lucky day, before his win, he bought Powerball tickets worth $10.  He knew he would win the jackpot even before he placed the bet. His total payment amounted to a $477 million after-tax deduction of $326 million.

Back in June 1999, at 21 years, Farrah Slad was the youngest Powerball Jackpot winner worth $150 million. At the time of her lucky win, she only had $20. She bought Powerball tickets for $5 and spent her remaining $15 putting gas in her vehicle. On her lucky day, Farrah watched the news with her parents and was surprised to see the same matching numbers as her ticket on the screen.

Farrah called her boss to get a workday off the same day. The news became a huge media sensation when she proceeded to collect her Powerball price. Farrah recalls how scary her first years were as a lottery winner. She used the money to get a new car, went on a picnic with her friends and got herself a new house.

Jay Vargas from South Carolina won the lottery at a young age of 19. He loved the lottery and knew how to play. Back in 2018, he matched all the six numbers and became the lucky winner of $35.3 million. He explained how he saw a vision when he was at a construction site.

To his amazement, he saw the matching numbers on a carton in a vision. The numbers were identical to his mum’s and siblings’ ages. Jay Vargas started off well. He invested the money to protect his family and secure their future.

Tim Schultz won a jackpot worth $28 million at just 21 years of age. Although he was in college then and working at a store, he wasn’t financially stable. When interviewed by the press, he said he owed the prize to God. He said he saw the lottery ticket in a dream, and he was the winner. While at the store, he sold the ticket to himself and proceeded to place the bet and secured the win.

What to Do If You Win the Lottery

Winning the lottery comes with a lot of responsibility. You will find yourself having more plans than ever before. It would be best if you had a relaxed mind to make wise decisions. You can never be mature enough to manage your finances if you do not have adequate skills.