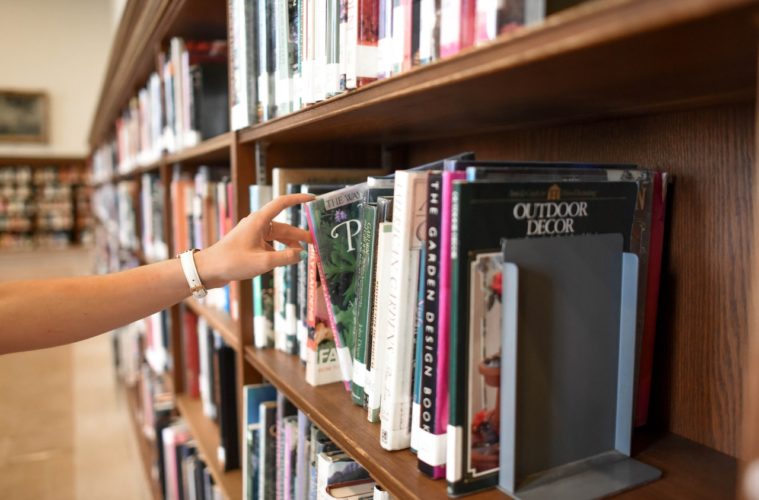 Reading For Pleasure While Studying For An English Literature Degree

The summer before I started university, I spent days on end trying to plough through the extensive reading list given to me by the English Literature department to which I was about to belong. I’d expected a long list, given the nature of the degree that I had chosen, but what I’d failed to anticipate was how few of the items on that list would be things that I actually wanted to read. Therefore, over the coming weeks and months as I embarked on my degree, it became apparent that perhaps I had overestimated my ability to read when it was required of me, rather than simply for the pleasure of reading.

Admittedly, this may have been more a fault on my part, as everyone had warned me when choosing my degree that I would have to really love reading. And I do love reading, don’t get me wrong, but I love reading the latest literary sensation everyone is talking about or re-reading my favourite classical novels that I remember from my childhood. Unfortunately, the entire canon of Shakespeare and virtually untranslatable medieval poetry did not quite fit the category of things that I wanted to dedicate an entire afternoons worth of time to finishing.

In my first term at university, I had a compulsory module in which we studied all the ‘key’ texts throughout history- from the Bible (yes, the Bible) right up to the so-called contemporary Frankenstein. Inevitably, this was not really my cup of tea, so I found the first few months of university suitably dissatisfactory, a feeling that I found was not uncommon among my peers. Thankfully, in the second term, we were given more freedom in our choices, and more still in our second and third years. Yet, the presumption remained with me throughout my time as an English Literature student: that the only truly important literary works were written before I, or indeed anyone I know, was born.

This is not to say that I do not commend the importance of the classics; my favourite novel is Pride and Prejudice, followed closely by Louisa May Alcott’s Little Women and Edith Wharton’s The Age of Innocence. In fact, I know that I would not have such an appreciation for literature in general were it not for the historically ‘important’ texts I have read in comparison. Sometimes, however, it felt as if people cared more about whether I had read Middlemarch than which book I thought should win the next Booker Prize. As a result, I spent a large proportion of my degree forcing myself to get to the end of texts that I knew I had stopped following approximately a third of the way through, just so I could tick them off my academic to-do list.

My advice to anyone studying for an English Literature degree, or indeed anyone thinking of beginning one, is to keep in mind what really compelled you to love literature in the first place. Whether it be a particular author whose personal life you find just as interesting as the works they have produced, a film adaption you then read the book of only to realise it was so much better, or your favourite dystopian trilogy you remember staying up late on a school night to get through, no amount of literary pretension can take that away from you. I can safely say I did not regret spending more of my time at university browsing through local charity shops looking for things I wanted to read than confined in the campus library buried under books whose closing sentence I would forget the minute I put them down.