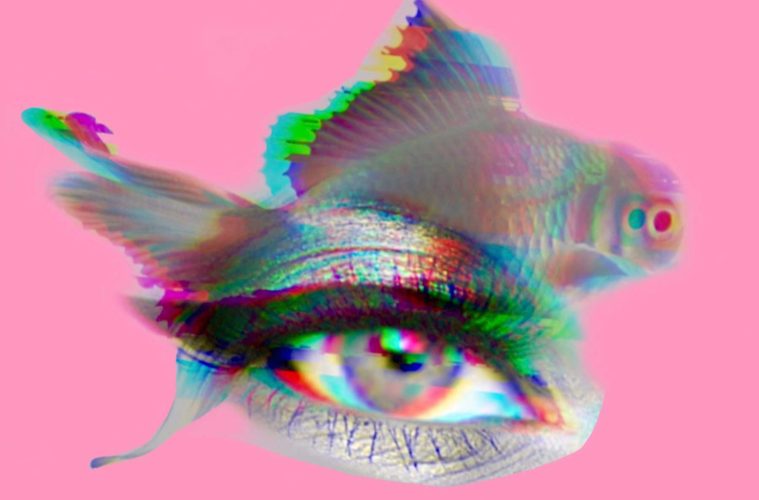 Dannii Minogue today surprises her fans across the globe with the release of a brand new version of her 1997 Top 5 smash hit ‘All I Wanna Do’.

Reworked especially for Pride Month 2020, the all new version ‘All I Wanna Do 2020’ features brand new vocals from Dannii Minogue, alongside a stirring and dramatic production from Ian Masterson.

Dannii says: “This is a completely new take on All I Wanna Do for 2020 – a year when, globally, we’ve not been able to hold and touch the ones we love. All I want to do with this track is spread some sparkly cheer for Global Pride 2020. Wherever you are in the world, Pride celebrations this year will be vastly different to what we would have anticipated even six months ago. My hope is we can still connect with one another and create some memories that comfort us and bring smiles.”

In testament to the ongoing adoration for the song, Sydney Gay and Lesbian Mardi Gras is using the original ‘All I Wanna Do’ as the soundtrack to their virtual parade for Global Pride taking place on line this Saturday.

Dannii Minogue will also be releasing a brand new EP of ‘All I Wanna Do 2020 – The Remixes’, featuring fresh mixes from Trouser Enthusiasts and celebrated singer/songwriter and producer Bright Light, Bright Light. The remix EP will be released on Global Pride day, Saturday 27th June.

Producer Ian Masterson says: “I can’t quite believe it’s been 23 years since I did the Trouser Enthusiasts mixes on the original release of ‘All I Wanna Do’. It seems our sound has come full circle again and now a new generation of clubbers are discovering pop trance. It was exciting to brush off the cobwebs and get back on the dance floor. Dannii and I have made a lot of music in the intervening years so it’s a joy to return to where we first started out and update this track for 2020.”

Bright Light, Bright Light says: “Getting to remix one of my favourite songs, by one of my favourite artists, during Pride Month, is absolutely one of the most fun things that’s happened to me! I imagined myself on Fire Island drinking cocktails in the sun, and the remix kind of made itself, Dannii’s voice is so perfect draped in disco sounds.”

‘All I Wanna Do’ was written by Brian Higgins, Stuart McLennan, Tim Powell and Matt Gray for Dannii’s third studio album  ‘Girl’. It is officially Dannii’s best selling single in UK, reaching No.4 on the Official Single Chart. In Australia ‘All I Wanna Do’ spent 22 weeks in the Top 100 and was certified Gold.

The song was also the first in 13 consecutive Official Dance Chart No.1’s for Dannii, a run that culminated with her most recent No.1 ‘Summer Of Love’ in 2015, and her being crowned ‘Queen of Clubs’ in the UK.