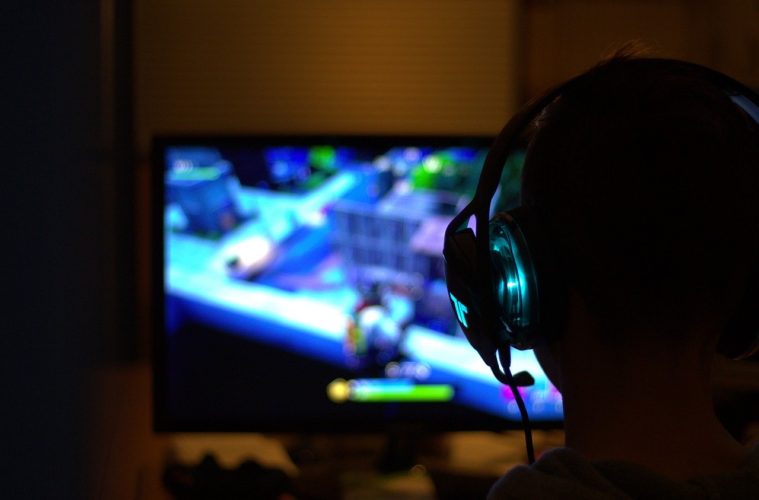 Online gaming is one of the world’s biggest boom industries. People of all ages turn to a form of entertainment that can offer such a wide array of experiences, from competitive multiplayer games to brain-teasing puzzlers.

Over the last decade, the cost of games has generally stagnated, with most major console video game titles pricing at around the £50 mark.

However, that should not detract from the healthy competition that is underway to lure players to certain games. Many marketing and PR stunts have been created over the years to push titles to the fore, but one of the most popular is the offering of free gaming opportunities with the hope that satisfied customers will then purchase paid products from the same developer.

This means that far from being priced out of the online gaming revolution new players can get involved virtually free of charge, deciding when they’re ready to pursue a game further.

Here are some of the best free-to-play deals that you can take advantage of today.

Fortnite – a Battle Royale That Rages Free of Charge

Fortnite is undoubtedly the game that showed all others just how profitable adopting a free-to-play model can be, allowing anyone in the world to download and play the battle royale game for free, while merely offering the possibility of paid aesthetic upgrades.

The result was incredible, with the popularity and spread of Fortnite launching pro streamers like Ninja to stardom.

The game remains free-to-play to this day and is the only place to go if your budget is strained but you still crave the intensity of a good online melee.

Classic Games Getting in On the Act

Many heads are currently being turned by the selection of high octane action-packed games set in futuristic worlds. But there are plenty of old classics that continue to stand the test of time, in spite of being forced online for survival.

One of these is chess, with sites like chess24.com now enabling players from all around the globe to face up to one another in a bid to climb the site’s rankings. The site is largely free to use, but as players progress there is a premium option that allows people to access different versions of the game as well as coaching resources from grandmasters.

Another classic that has adopted this approach is poker, with many of the game’s proponents offering a means of sampling the game, or learning a new variety of it, for free before deciding whether to pursue it further.

What these sites are doing seems to be working, and classic games appear to be thriving as more people become aware of their transition to the online sphere. 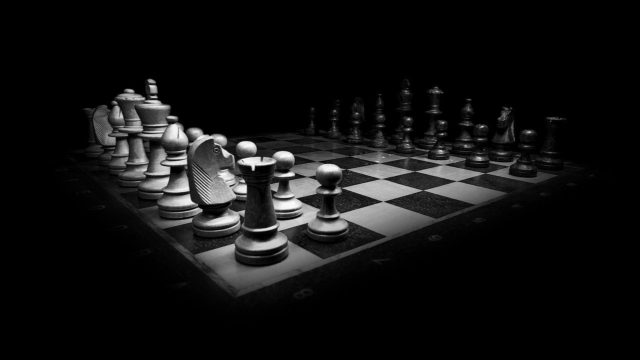 If neither smoky card rooms nor smoking gun barrels are quite your thing, then perhaps a free bit of racing action will tickle your fancy.

The Asphalt series is famous online for delivering stunningly high-quality graphics for a free game, as well as engaging car control.

If you want to drift the back end of a supercar through the streets of Tokyo or Las Vegas, then this is the game to do it on. Asphalt is also particularly mobile-friendly, having started life there before switching onto PC and the Nintendo Switch.

Another mobile game that is more known for players needing brainpower over brawn is Fallout Shelter.

Purchasing of in-game products is not strictly necessary, and it’s basically a free game where you don’t have to pay a full price to enjoy it. However, that didn’t stop players spending in excess of $5 million on upgrades during the game’s first week on sale.

Proof once more that letting people play for free can benefit you in the long run; a good lesson for anyone looking to start a career in the gaming sector.