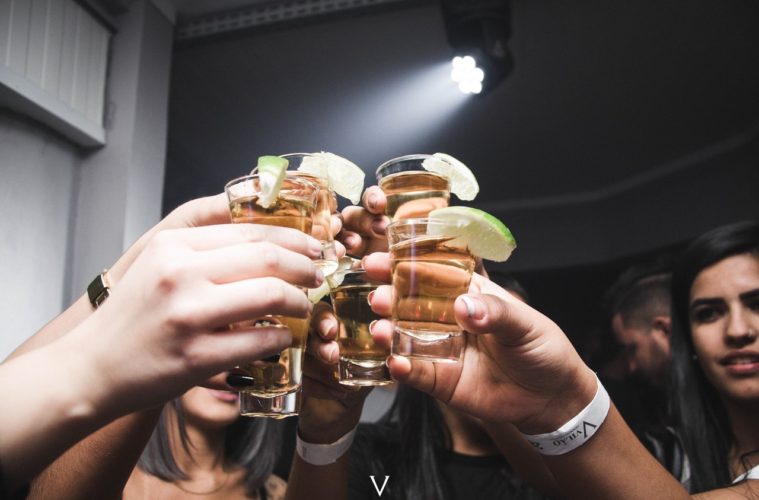 Keeping your living expenses under control is one of the biggest concerns for many students. However, while income can often play a major role, in many cases, it’s really our spending habits that make things difficult. Many students end up making bad spending choices, whether out of laziness, ignorance, or indifference. As a result, they do not have enough money even for the cheap paper writers‘ essays. But, at the end of the day, all of these mistakes start adding up and become another source of stress for students. Here are some of the most common ways students waste money.

Paying Over the Odds for a Phone Contract

Some people are locked into phone contracts that are way too big for what they actually need. Most people don’t need unlimited minutes, for instance, and could get by with unlimited texts only. And, if you ever need something bigger, you should never be stuck to one contract without the ability to move.

This is why we would suggest you check out a flexible plan, like these Lebara SIM Only Plans. With one of these deals, you will never be locked into a contract. Instead, the Lebara SIM Only Plans are 30 days rolling plans, and you can switch at any time. They also have very competitive deals starting from just £5 for 2GB, unlimited minutes (UK), unlimited UK texts as well as 100 international minutes – so you may never want to switch .

This is one of the biggest and most common mistakes students make. Eating out should really be part of your entertainment budget, and is usually a complete waste of money. You’d be surprised at how overpriced most takeaway food is and how easy it is to replicate some of these dishes at home. 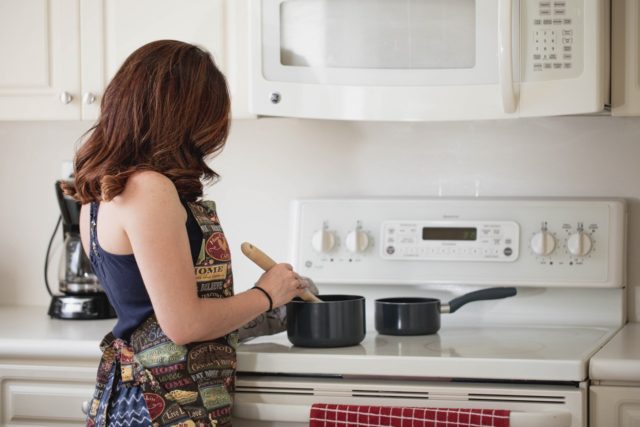 As a rule, you could save up to 70% on food if you make it at home instead of ordering it. These are massive savings when you think about it. Virtually every recipe on the face of the earth is on YouTube, and you can learn to do everything from Indian food, Chinese food, or pizza right from home. You might also realise that you’re a much better cook than you gave yourself credit for.

Another way that students often waste money is by not knowing how to do a food shop. You have no idea how much money you can save on groceries when you know what you’re doing.

One of the first tricks when buying groceries is knowing how to buy in bulk and take advantage of specials. Buying in bulk will be cheaper, and you can do this not only with perishables, but things like produce and meats as well.

Vegetables can be pickled or frozen, for example, and you don’t need to get the best, freshest produce on the market. There are many vendors who sell discounted produce that is about to expire or has some minor physical flaws. You could make huge savings by stocking up on fresh produce and either transforming it, using it or freezing it.

The same can be done with meat. If you get a chest freezer, you’ll be able to save tons of money by buying primal cuts of meat. You’ll then be able to portion them yourself and freeze them. Doing this could end up saving you tons of money on meat and allow you to afford quality cuts on a budget.

Another thing you should always do is go to stores that have a price match guarantee. This will not only allow you to save on costs but on transportation as well.

Also, make sure that you never shop while you’re hungry and plan meals in advance. Make sure that you have a strict list and that you stick to it. Try to cut luxuries to a minimum, and never buy anything that is prepared if you can make it yourself at a lower cost. Also, know that cooking large batches will allow you to save on utility costs, so you could consider having 1 or 2 meal prep days where you cook everything and cool/freeze the rest.

Overspending on Nights Out

As a student, you have to find a way to let off some steam, and we understand this completely. However, nights out can get expensive, fast, and be hard to control. This is why you should have systems in place to make sure that you don’t overspend and have a clear budget for how much you can spend on entertainment.

Some people suggest that you allocate between 5% to 10% percent of your after-tax income on entertainment. So, instead of going out twice a week, you might want to cut that to one and find ways to reduce your expenses, such as making a few drinks at home before you leave. Another thing you could consider is getting a debit card specifically for going out and load it up only to what you can afford. This will allow you to stop spending if you lose track.

There is absolutely no reason to buy new textbooks and manuals when you can easily get used ones. You could either buy them second-hand, rent them, or go digital. Some universities will even have a rental service in place that will allow you to save money. Also, make sure that you look online for the best deals and compare different services.

Misusing or Getting the Wrong Credit Card

A lot of students make mistakes with credit when they get started. The worst is that these mistakes can have far-reaching implications that could set them back for years to come. 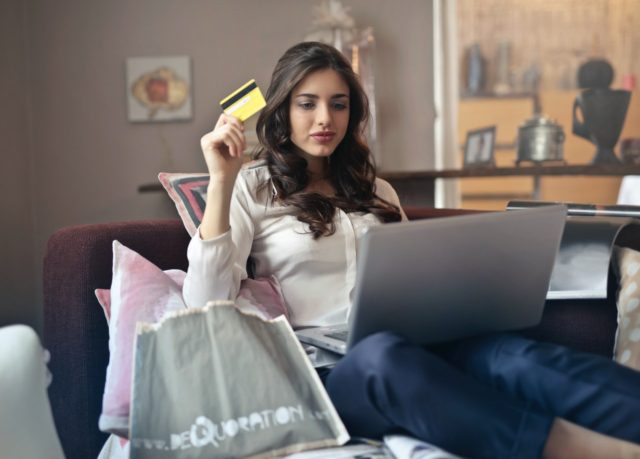 The first thing you have to do is make sure you pick the right card. Look at the conditions, the fees, the initial rate, penalties, etc. Have a look at them with someone who actually understands credit. Know that this is the card that will allow you to establish your credit, have access to easy financing, and get better rates later on.

You also want to pick the right bank to make sure that you don’t pay excessive fees. For one, you have to make sure that you pick a bank that has lots of ATMs around your campus and is present nationwide. This will prevent having to walk miles to find a location or overspending on withdrawal fees.

You also want to choose a bank with a good mobile app if you intend to do a lot of online banking, and check their transfer fees. This is especially important if you expect to get regular transfers from your parents.

Some of us might not be big on going out or spending cash on clothes, but will gladly pay thousands of pounds for the latest tablet or the most powerful computer. These are some of the worst buying decisions you can make when you have so many options.

For one, you have no reason to buy a brand-new machine when you can go back a few years and enjoy pretty much the same specs. Second, you should look at refurbished units first. Refurbished units are often good as new and will come with a guarantee when bought from the right source, so make sure that you consider the option.

Students make tons of mistakes that could save them hundreds every month if corrected. Make sure that you avoid them at all costs, and always look for areas where you could tighten up your finances.