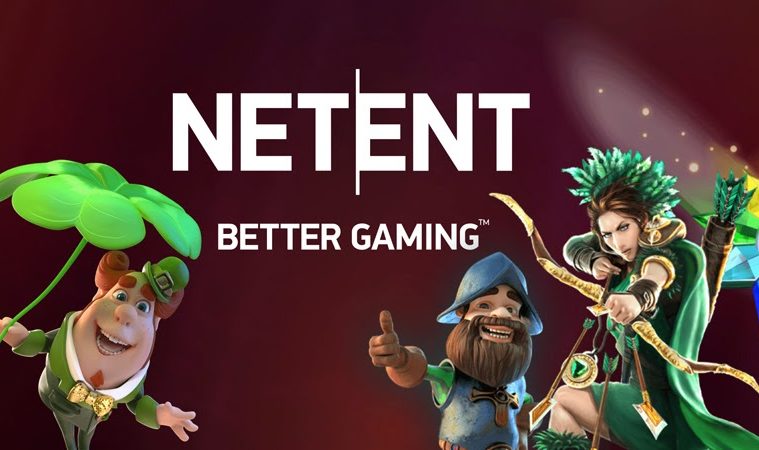 Is NetEnt Still the Best Slot Games Developer in 2020?

NetEnt, which previously went by the name Net Entertainment, joined the online gaming business in 1996. Ever since its establishment, the online gaming software developer has been front and centre in forging numerous paths taken by the industry. In recent years, NetEnt has claimed the throne as the leading online gaming software developer with popular releases like Starburst slot. In 2020, the software provider remains unbeaten in the claim to the slot throne for many reasons, most of which are assessed below:

With the lack of physical interaction with establishments when playing online, reputation is everything. The best way to tell the credibility of an online gaming company is to assess the provided licenses. NetEnt operates with licenses from numerous regions, including:

With these licenses, NetEnt assures its clients of the legitimacy of the offered services. Institutions like the UKGC and MGA apply some of the most stringent rules to their licensees and have some of the most challenging permits to acquire. The fact that NetEnt holds them both and several others show that the firm has passed the fairness test more than once. This comes with the assurance of premium games that are free from manipulation by third parties. These permits are backed by seals of approval from independent RNG testing firms such as eCOGRA.

NetEnt invests in providing games in nearly every jurisdiction with a thriving online gambling market. Currently, the software developer’s games are accessible in more than thirty countries around the world with offices in Malta, the United Kingdom, Poland, Sweden, Ukraine, and Gibraltar. Although this sounds like a small number compared to several other rival firms, NetEnt focuses only on regions with regulated gambling industries to avoid risking its credibility.

NetEnt has more than 1000 employees working across the various regions around the world where it is accessible. Such a large team helps to not only facilitate a plethora of operations but also accommodate their cultural diversity to deliver services better. This factor is supported even more by the developer’s slots being accessible in more than twenty languages, including English, Russian, French, and Spanish.

NetEnt focuses on the provision of slots in both download and no download forms. Nearly all NetEnt games are available in instant play mode, which requires no download to run. These games run directly on web browsers such as Google Chrome, Microsoft Edge, and Mozilla Firefox without requiring the installation of any software. NetEnt also includes several options for punters who prefer to gamble using download games. These sets can be installed from various app stores, and they can support free gameplay even when accessed offline.

NetEnt has been churning out slot machines since it was first established, and currently boast a collection of more than 1000 titles. Some of these slots have since been discontinued after being left behind by the times, leaving about 350 options. This number of options in the portfolio is wide enough to accommodate the needs of different gamblers and leaving enough room for one to explore other options. Most of the releases by NetEnt often end up at the top of popularity lists, which makes them easy to reach for and try out without digging through too many titles. Some of the most popular releases by the game developer include:

NetEnt is a notable pioneer in numerous slot fields, which is the main reason why it sits at the peak of the popularity list with players and gambling destinations alike. The online gaming software developer exploits different fronts to push the boundaries of what is considered the norm in slot games. Some of these changes have gone on to start a domino effect in the industry with other big firm applying them to their releases. Some have been adopted from other companies, but NetEnt has not slowed down in using them puck a punch in their versions. Some of these features are as follows:

NetEnt warms up to players by ensuring that it has something to suit every real money gambler with a wide stake range. Usually, NetEnt slots have adjustable coins and values used to place wagers. These metrics can be adjusted to accommodate as little as ten pennies per round to as much as 500 dollars in a single spin. The minimum and maximum bet limits vary in each slot game with some offering more bet options than others.

Locating NetEnt slot machines online is hardly challenging. Its high status in the gambling community puts it in the radar of most gambling establishments. The software provider currently partners with more than 1000 online casinos to make its games accessible to players. The company is careful to deal with gambling clubs that match its pristine reputation to ensure fair and secure gameplay is maintained when reaching the consumer. NetEnt is also credited with powering some of these gaming sites where a range of games from other prominent software providers can also be found. Some popular NetEnt casinos that stand out from the lot include:

NetEnt is an avid user of bonus features to spice things up in slot games, and the same generosity extends to casinos as well. This software provider charms players using casinos incentives that come in handy to market its releases. The incentives are often granted in the form of free spins that are limited for use in its titles. Starburst is unarguably the biggest recipient of these bonuses, which are usually granted alongside match promotions in welcome bonuses.

The provision of slot games on both mobile and PC gadgets has grown to become the norm in the modern era, and NetEnt is the name behind it all. The online gaming software developer spearheaded the provision of mobile slots by exploring the use of Java software in games. This allowed slots to be launched on mobile devices with as much ease as on desktop computers. The firm has since moved on to HTML5 technology, which makes its games available on nearly all OS, including Windows, Android, Linux, and iOS.

Players that are all for exploration ship NetEnt for its inclusion of other casino games in its portfolio. The software provider makes history even beyond slot development to include impressive titles in different categories like table games, casual sets, and live dealer games.

NetEnt widespread laud is well-earned considering how high the humble company has risen over the years to redefine the slot gaming business. The software provider does not appear to be slowing down with a lot of new releases being made that change how we look at slot entertainment.