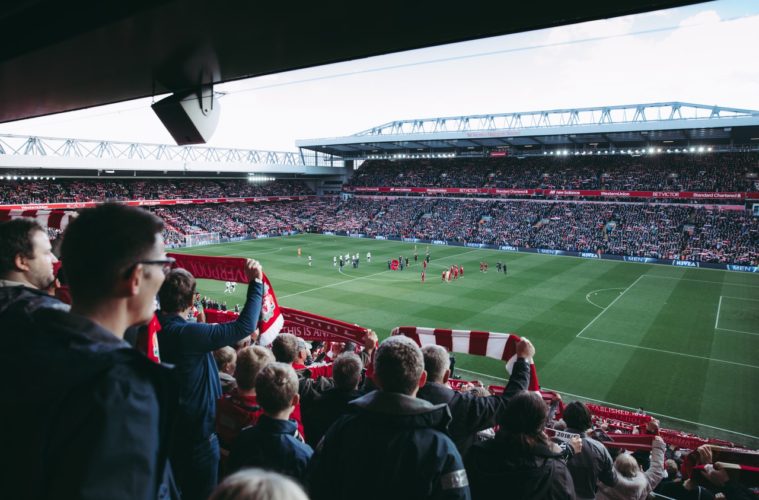 Best Young Players in the Championship 2020

Facing the challenges of newly found responsibility can be difficult, even more so if you see youth as an obstacle to your progression. As students of the sport, young players are emerging from the Championship and rising to the occasion of leading their teams. This catches the eye of famous clubs looking for a chance to acquire new talent to develop their respective teams.

The Championship has always been a proving ground for young professionals trying to make it to the Premier League. Top-flight managers are more now than ever looking at the best Championship players and their skill sets to add to their squads. The largest teams have an especially keen eye on those who seem ready to step up and make an immediate impact in a bigger club and a more challenging league.

Although young, Karlan Grant has already been loaned between a few clubs and has a few under-18 England caps to his name. However, after initially struggling he has now found his home at Huddersfield. During the 2019-2020 campaign, the 22-year-old Grant scored 19 goals in 43 games for his club, showing a stark improvement on the previous season where he netted only one goal for the season. This increase in production has seen Grant’s stock rise, increasing his market value to just over £5.87 million, influencing more Premier League teams looking to sign a pacey striker to their clubs, West Ham and Sheffield United the favourites to get his signature.

The 22-year-old Welshman has gone from strength to strength with his Swansea side. He has 2 caps for the Welsh national team and has secured his place as the starting centre back for club and country. Rodon has a transfer value of £2.00 million, which can be seen as a potential steal for top-flight clubs. In the last season he has a pass accuracy of 86.5% and won nearly two-thirds of his aerial battles. He was held back by an ankle injury in early January of this year and managed to play in 21 games for the season, netting himself a single goal. West Ham and Brighton have been linked to pursing his signature.

The 24-year-old Algerian international has been the topic of hot discussion this season. The winger is a talisman for Brentford, scoring 17 goals and tallying 8 assists. Holding a market value of £9.5 million, Benrahma has piqued the interest of several Premier League clubs who are looking to add creativity and electric pace to their sides at a bargain price. Leeds, Chelsea, Arsenal and West Ham have all shown an interest in acquiring the player.

The attacking midfielder has quickly become the star of the show for Queens Park Rangers and the England Under-21s team. This season, he has scored 14 goals in 46 appearances and managed to reach 8 assists. His current market value is £8.5 million, for a youngster who has risen to the lead of his squad in only three years, it is no wonder Premiership clubs such a Aston Villa and West Ham are showing interest in acquiring his signature, and adding the dominance he brings on the field to their squads.

Joining Nottingham Forest in 2016, the 23-year-old has out-performed expectations and secured his spot in the starting eleven for Forest. The midfielder scored 3 goals and got himself 5 assists during this season, showing consistency on the pitch, and with a transfer market value of £4 million, he has drawn the attention of some Premier League sides. Burnley, Sheffield United, Southampton, West Ham have all shown interest in Cash, with Sheffield United being the most aggressive of the group to sign the player.

Scoring 25 goals in 46 games for Brentford this season, the 24-year-old has been in form and in demand. Sitting second on the top scorers list in the Championship has attracted the attention of teams in the Premier League. Crystal Palace, Leeds, Southampton, and West Ham have all seen the consistency of Watkins and shown interest in acquiring his signature. Watkins has a market value of £12 million which is reflective of his performances this season. His playing style if currently being compared to the likes of Jamie Vardy and Harry Kane showing he has great potential going forward into his career.