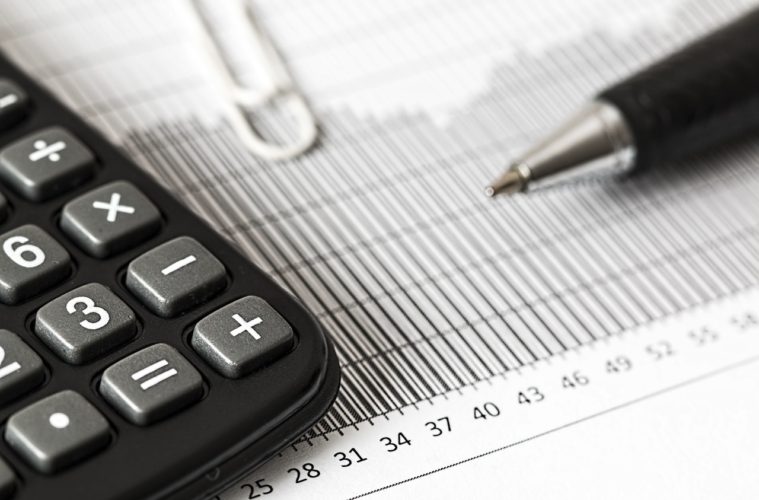 How to Prepare an Income Statement: A Simple 10 Step Business Guide

According to the Tax Code, a taxpayer’s income statement must contain information about the objects of taxation, about his income and expenses, sources of income, the tax base, tax benefits and the calculated amount, as well as any other information serving for the calculation and payment of tax. A taxpayer’s lack of income for a specified reporting period, generally speaking, does not exempt him from filing an income statement, unless otherwise provided by law.

The income statement must be filed by persons carrying out entrepreneurial activities without forming a legal entity, including notaries, lawyers, tutors, housekeepers. Entrepreneurs and organisations are required to file returns even with zero income. 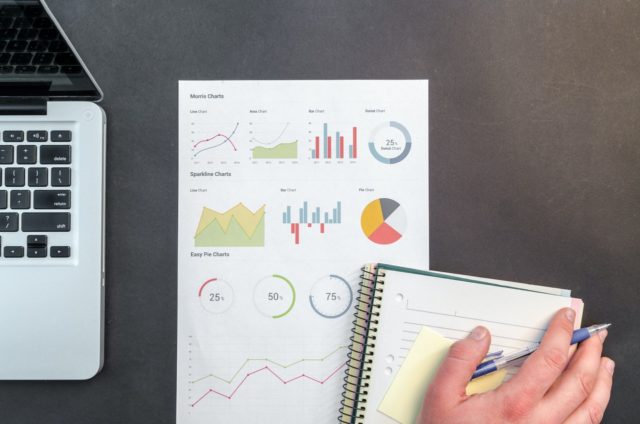 The taxpayer submits an income statement for the reporting tax period within the prescribed time frame to the regulatory authority at his tax address. If the taxpayer, following the norms of the current legislation, is obliged to submit an annual income statement, but at that time does not live at the place of registration, then this reporting form is still provided to the supervisory authority.

Found an error after sending the income statement?

In this case, submit a “new statement” income statement and correct the errors. You can send a new report as many times as you like until the last day of filing the reporting. Even if the income is underestimated, there will be no penalty. After the deadline for submitting the reporting has ended, the clarifying income statement must be submitted as a separate document with the status of “clarifying”. Non-critical mistakes made in the income statement for the previous period can be clarified when submitting the next statement. For example, if the income for the third quarter was overestimated or incorrectly calculated, and the taxes were overpaid in the third group, the data can be specified in the income statement for the year. The overpayment can be returned or credited to future payments on the taxes.

Suppose you have understated income and underpaid some taxes. It is better to submit the clarification in a separate document as soon as you find errors – this way, the fine will be less.  If you independently find and correct an error in the income statement, the penalty begins to accrue 90 calendar days after the deadline for paying tax for the period in which there was an error. If you filed an income statement in which you incorrectly calculated the single tax, but corrected errors in the reporting for the current period within 90 days, you would only need to pay the amount of underpayment.

An electronic income statement can be sent to the taxpayer’s office through any online reporting service. How to understand that the tax office has received your statement: after submitting, you will receive receipt number 1 – this means that your report has been sent to the tax office. Acceptance of the tax income statement is confirmed by receipt with the status “accepted”. The deadline for sending the report is the last hour of the last day of filing the reports. We do not recommend waiting until the last minute – the tax authorities’ servers may not work, and you will be late submitting reports. You will have to fill out two copies of the income statement at once on paper. You can take it to the tax office in person or send it to an authorised person. The inspector puts a mark “accepted”.

By registered mail with return receipt and a list of attachments. You need to send a letter no later than five calendar days before the last submission date of reports. But much earlier is better. If there are errors in the income statement, the tax authorities will not accept it. The inspector will send a reasoned refusal within five working days from the date of receipt of the statement, and you will need time to correct errors and submit a report.

Reasons for refusing to accept the income statement

Errors in the sole proprietorship data – in the full name and address, group, etc., the income statement may not be accepted even due to an annoying typo, so be careful. The report will not be accepted if the report’s period is not specified or incorrectly specified, or the entrepreneur’s signature is not present. You cannot be denied an income statement with zero values. If you submit electronic reporting and make mistakes, the refusal receipt will indicate the errors to you.

The taxpayer’s obligation to submit an income statement is deemed fulfilled if the taxpayer received income: